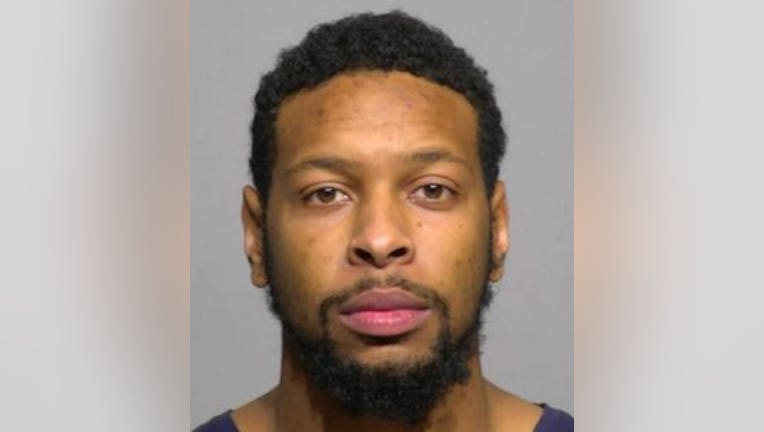 MILWAUKEE -- A Milwaukee man has been charged on seven counts in connection to the shooting of children who threw snowballs at his car on Jan. 4.

According to a criminal complaint, a group of children was playing in the snow near 61st and Birch on Milwaukee's north side, throwing snowballs at passing cars. The driver of one of the cars that was hit turned his car around, got out of his car and fired shots at the kids as they attempted to run away. The driver then got back in his car and drove away. That driver has been charged in the shooting, identified as 24-year-old William Carson.

The complaint states that, of the seven children involved, three were struck. One of the children was shot in the thigh and another was hit in the arm. A third child had a bullet graze their jacket but was not injured.

Carson was arrested by Oak Creek police on Jan. 12, the complaint states, after he fled from officers and was found to be driving under the influence. Police recovered a gun from his car, and testing revealed that it was "highly probable" that it was the same gun used in the Jan. 4 shooting.

The U.S. Department of Justice ran a firearm trace on the gun and found that Carson had purchased it 11 days prior to the shooting. In a statement to police, Carson said that he bought the gun for self-defense and that no one else ever had possession of it since he purchased it.