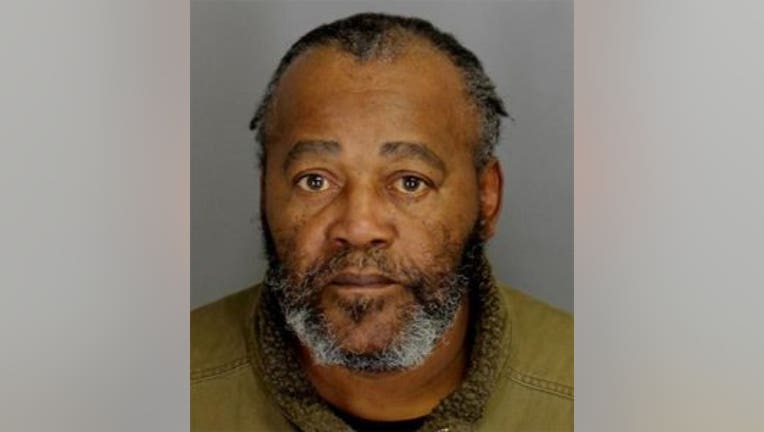 MILWAUKEE -- A 61-year-old Milwaukee man is charged in connection with a fatal crash between a semi and SUV in Menomonee Falls last December. The accused is Terry Degree -- and he faces the following criminal charges:

Officials say the wreck happened around 9:30 a.m. on Dec. 6, 2017 on Boundary Rd. just south of County Line Rd. (Hwy Q). The investigation indicates a southbound semi truck and trailer collided with an SUV that had been northbound on the two-lane road.

One person in the SUV was pronounced deceased at the scene. He has been identified as 84-year-old Robert Langnes of Mequon.  A second person in the SUV, a 73-year-old woman, was taken to a hospital by Flight for Life with serious injuries. 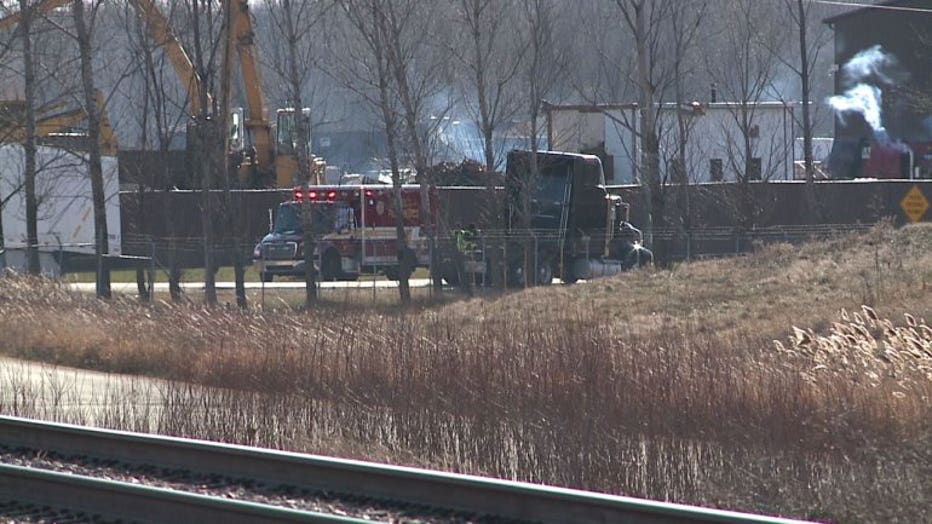 According to the criminal complaint, Terry Degree told police he had just dropped off a trailer at his employer -- and picked up another trailer. The complaint says "after going across railroad tracks, the trailer became disconnected from his tractor and struck an oncoming vehicle." 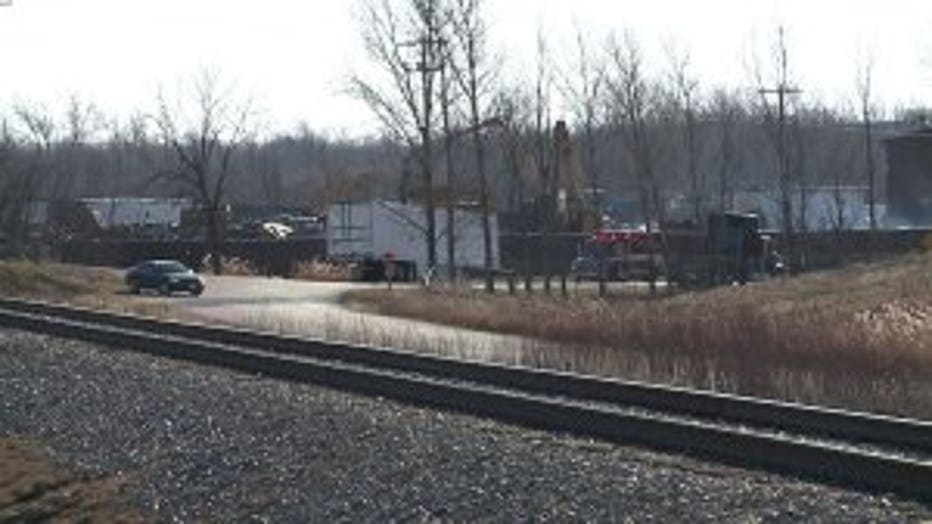 Degree told police he immediately pulled over to the side of the road and exited his truck. He stated, "he did not realize that another vehicle had been struck by the trailer until a witness came up behind him and told him that 911 had been called."

Upon further questioning, especially about the connection between Degree's truck and trailer, Degree told investigators "he believes that the locking mechanism that locks the kingpin into the coupler may not have been all the way across, allowing the trailer to slip out." The complaint indicates when Degree was talking with another officer, he "made a spontaneous comment to (the officer) as follows, 'I didn't have it hooked up tight.'"

Degree made his initial appearance in court on Nov. 12. He is scheduled to appear for a preliminary hearing on the afternoon of Dec. 20.