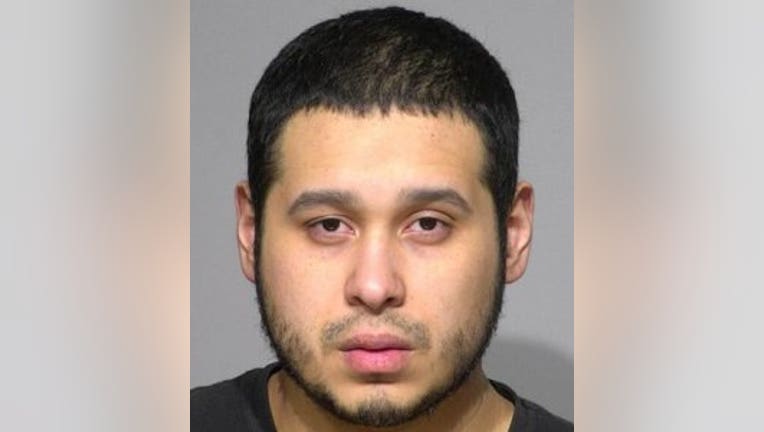 MILWAUKEE -- Eliseo Calderon-Torres is charged in connection with a double shooting on Milwaukee's south side on Sunday, March 1. Calderon-Torres, 21, faces the following criminal counts:

According to the criminal complaint, Milwaukee police were dispatched to investigate a shooting in the neighborhood near 15th and Lapham shortly before 4 a.m. on Sunday, March 1. When officers arrived on the scene, they found a man suffering from a gunshot wound lying on the grass. That man was pronounced deceased on the scene. A second man on the scene "had a graze wound to his back." 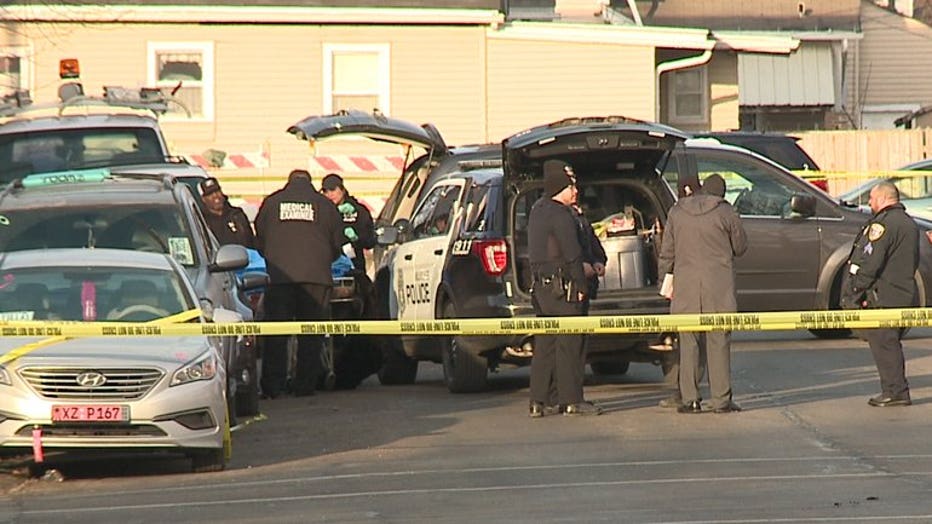 Double shooting near 15th and Lapham -- one man killed

One witness indicated while her group was walking home from the restaurant, "a car drove up and the occupants fired guns at them." The witness viewed a lineup and identified Calderon-Torres "as one of the men that was inside the car while the occupants were shooting." A second witness also indicated seeing "the barrels of two guns poking out of the front passenger window of the car during the shooting." 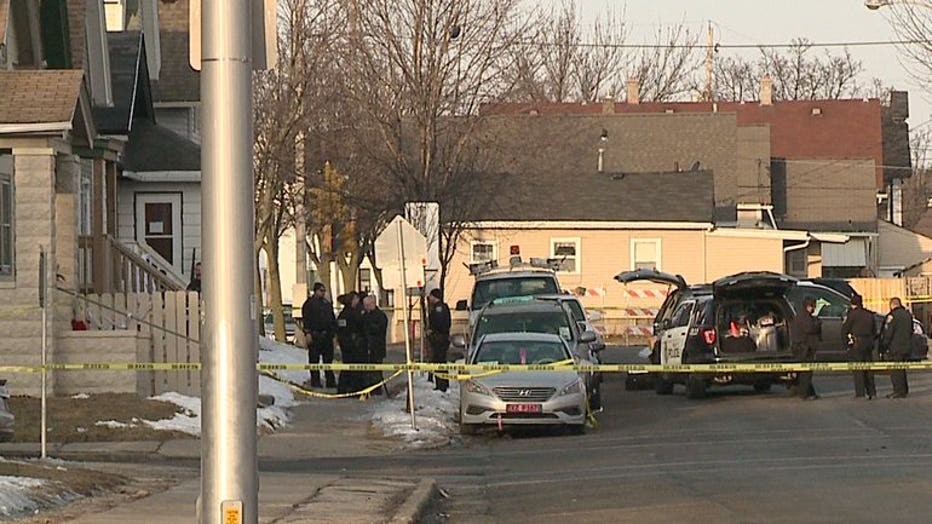 Double shooting near 15th and Lapham -- one man killed

Police located and arrested Calderon-Torres. In the complaint, Calderon-Torres "admitted being present in the restaurant for the altercation and being part of the group that was involved in it. He said that afterwards he and his friend left. They got guns and went in a car looking for the other group." Calderon-Torres told police he used "an assault type of rifle during the shooting, which he fired at the group through the open window of the car. He said that the driver of the car was shooting a handgun at the same time." The complaint says Calderon-Torres "expressed remorse for having participated in what turned out to be a fatal shooting."

Calderon-Torres was expected to appear in intake court on Tuesday, March 10.