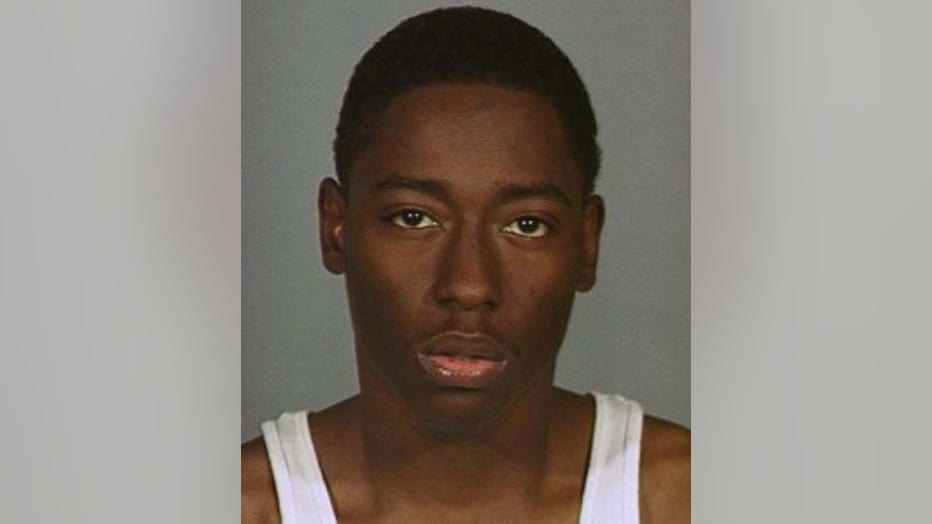 MILWAUKEE (WITI) -- Multiple felony charges were filed against 23-year-old Donovan Walker-Hall of Milwaukee on Thursday, May 9th in connection with a crash that happened near Martin Luther King and Locust on Monday.

Walker-Hall faces multiple charges including homicide by negligent operation of a vehicle, duty upon striking a person, knowingly operating a motor vehicle while suspended, and reckless driving.

The criminal complaint against Walker-Hall indicates he was driving an SUV northbound on MLK just after 2:30 p.m. on Monday when he struck another vehicle, left the roadway and drove onto the sidewalk. That's when he struck a pregnant woman, identified as Ashley Williams. Williams survived the crash but her unborn child did not. She remains in the hospital with serious injuries.

The complaint indicates a surveillance camera at a nearby Milwaukee Public Library captured the entire crash sequence on video. It also says investigators downloaded the event data recorder in the SUV that Walker-Hall was driving. It showed Walker-Hall was "driving approximately 56 miles per hour just prior to the collision sequence. The speed limit in that block is 30 miles per hour."

The criminal complaint indicates Walker-Hall initially left the scene of the crash. When asked why, Walker-Hall "states that he did not stay on the scene because he went to see if the lady that he hit was okay and a man who he assumed was the lady’s boyfriend had pushed him down and was threatening him." Walker-Hall apparently then ran off and called 911 to report what he had done.

The complaint also notes that Walker-Hall said he never meant to hurt anyone and accepts responsibility. If convicted, Walker-Hall faces up to 15 years in prison and $50,000 in fines.

Family members of the victims say they want a harsh punishment for the driver, as they prepare for a funeral instead of a birth.