MILWAUKEE - The Milwaukee man charged in a crash that killed three women at 27th and Locust in October pleaded not guilty on Tuesday, Dec. 1 to the charges against him. 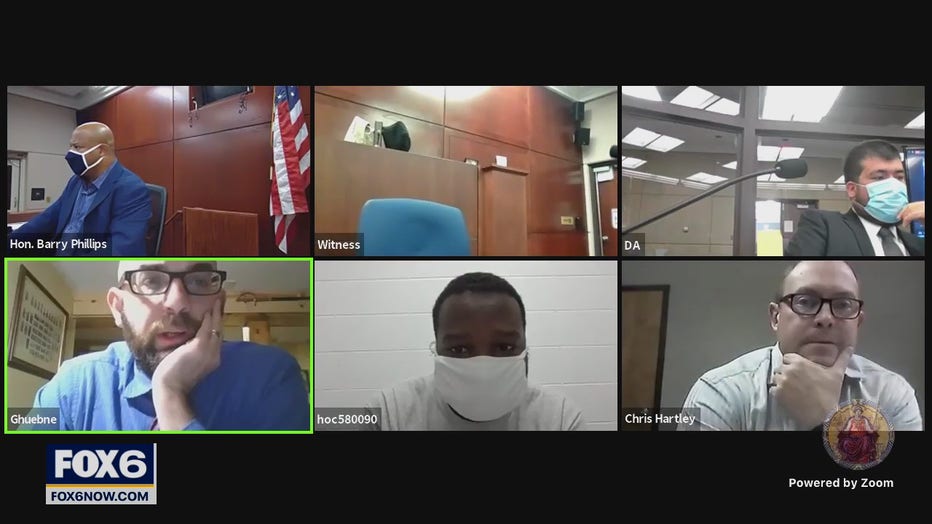 The court entered the pleas for Moses Burnett, 36, after he waived his right to a preliminary hearing. The judge also denied Burnett's request for lower bail. 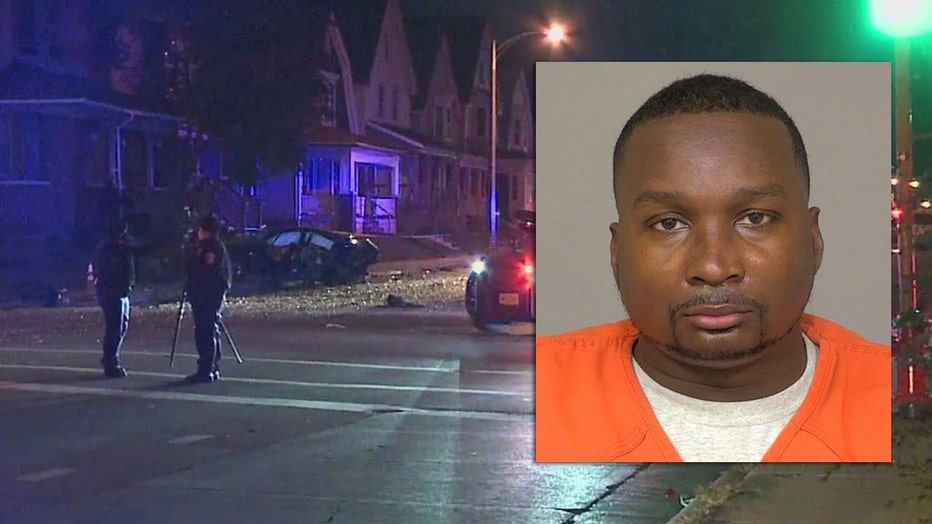 Prosecutors say Burnett was driving with a suspended license when he collided with another car on Oct. 29. Two women in the car that was struck died at the scene. A third died later at the hospital.

Burnett is due back in court for a scheduling conference on Dec. 11.

Milwaukee police are requesting the public’s assistance in identifying and locating the suspect wanted in a homicide that occurred on Tuesday, Dec. 1.

A car drove into a pedestrian zone in the southwestern German city of Trier on Tuesday, killing two people and seriously injuring 15 others, officials said.