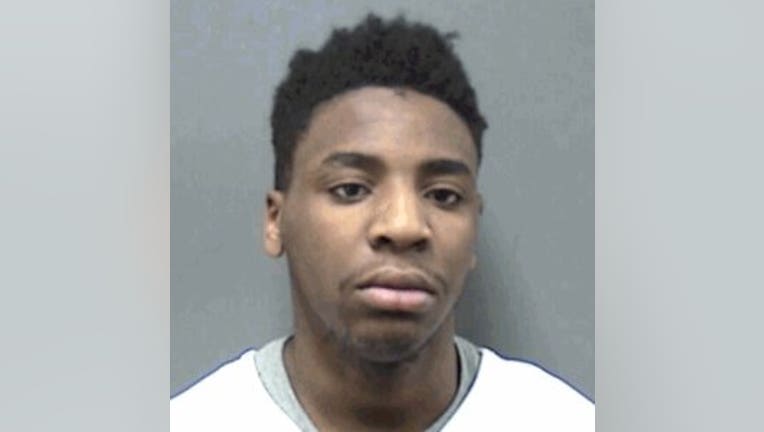 MILWAUKEE -- Tiwontay Versey-James, 18, of Milwaukee is facing criminal charges in connection with a break-in at a car dealership in Racine County. It happened Friday morning, April 20 at the Racine Hyundai dealership.

Versey-James is facing the following charges:

According to the criminal complaint, officers were dispatched to the Racine Hyundai dealership on Washington Avenue around 3:30 a.m. for reports of a burglary. The callers, two cleaning crew employees, stated that two men broke into the building and were in the showroom. 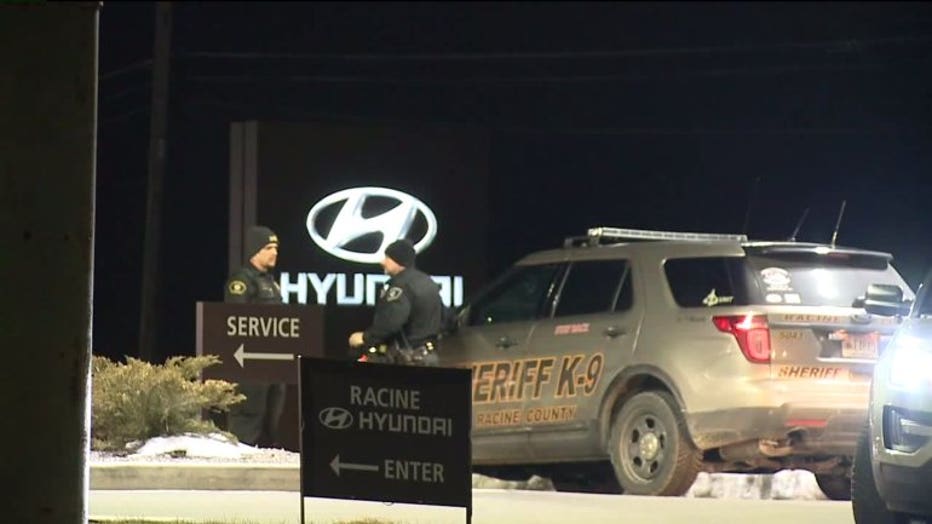 The two employees then hid in the back.

According to the criminal complaint, the main showroom door of the dealership had been smashed with a brick -- and almost all cabinets had been rummaged through and left open.

As officers arrived on scene, two suspects got into a getaway vehicle, a Dodge minivan.  The minivan took off with officers in pursuit -- with speeds reaching over 100 miles-per-hour.  Police say this vehicle was reported stolen earlier in the evening near Marquette University.

As the van was fleeing the area, an officer on scene saw a third suspect hiding between two cars that were parked next to the dealership. The suspect, later identified as Tiwontay Versey-James, had a set of keys from the dealership and was attempting to steal a vehicle.  He also had a screwdriver. 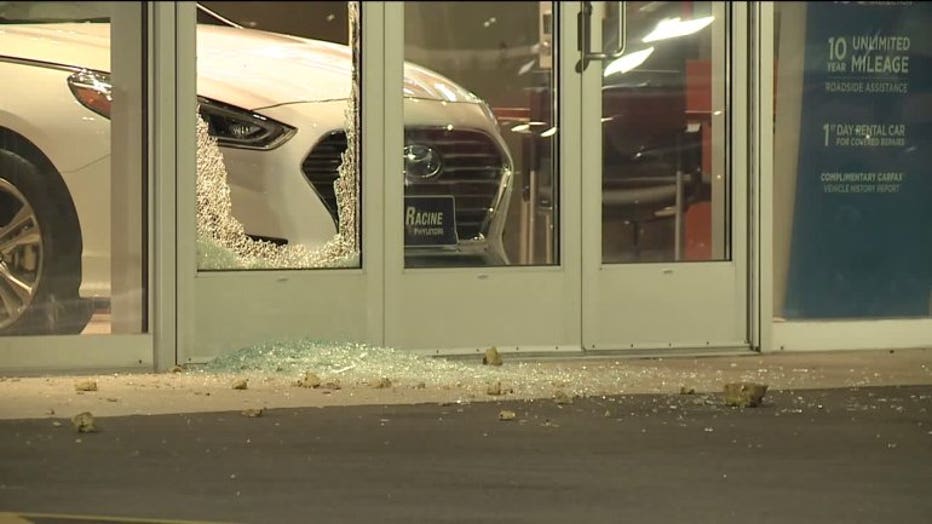 He was taken into custody and was treated at a hospital and released for injuries he sustained after the getaway van pushed him into a vehicle he was attempting to steal.

Officers then terminated the pursuit at I-94 and Drexel Avenue.

The Wisconsin State Patrol and the Racine County Sheriff's Office assisted with the pursuit. Oak Creek police, Milwaukee County sheriff's officials and Milwaukee police assisted in locating the vehicle that was abandoned near 2nd Street and W. Howard Avenue in Milwaukee.