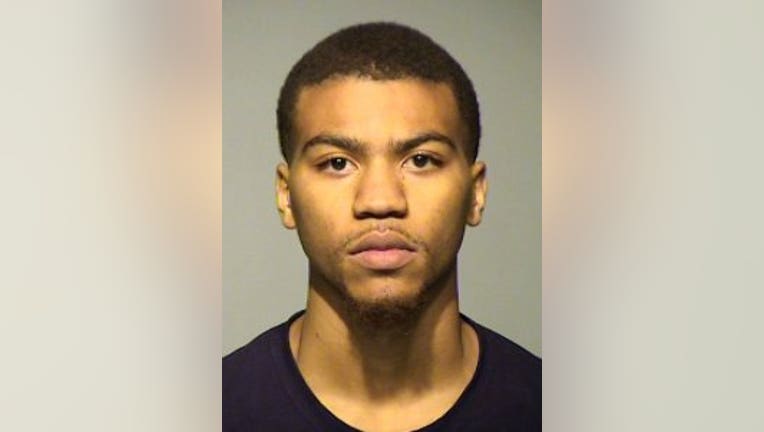 MILWAUKEE --  A 20-year-old Milwaukee man is criminally charged after he was caught on camera selling marijuana — and officials found drugs and guns in his home. This, after he posted a 40-minute Facebook Live video of himself selling drugs out of a vehicle.

According to the criminal complaint, on Sunday, September 10th, a Milwaukee police officer received a 40-minute video that  showed Jeffery Kirk driving around the City of Milwaukee selling drugs and possessing guns. In the video, Kirk can be seen interacting with people who are posting on Facebook Live, telling them to call his phone -- and answering phone messages in which he takes orders for marijuana.

"I've never seen this personally. I guess so blatant. But it really doesn't surprise me," said Staci Steen, a former police officer and current certified law enforcement instructor at MATC.

At approximately eight minutes into the video, Kirk can be heard talking to someone on his cell phone -- indicating that he was in the area of N. 35th Street and W. Hampton. In the video,  Kirk can be seen holding a clear plastic bag which appears to contain a green plant-like substance, according to the criminal complaint.

Approximately 34 seconds after this first drug deal, the stock of a Kel-Tec Sub 2000 9mm semi-automatic rifle can be seen between the front passenger seat and the driver’s seat, according to the criminal complaint.

At approximately 13 minutes into the video, Kirk conducts a second marijuana transaction. At this time, Kirk is again on the phone with an individual and states that he will be in the area of 67th and W. Capitol Drive.

At approximately 17 minutes into the video, Kirk can be seen reading something on his phone as though interacting with people responding to his Facebook Live video. Kirk then responds that he hates the person who had just posted on Facebook and holds a black semi-automatic Glock handgun that is outfitted with a red laser beam and flash light.

At approximately 19 minutes into the video, Kirk is then seen conducting a third marijuana transaction.

According to the criminal complaint, this third subject asked for $40 and again Kirk can be seen removing suspected marijuana from the clear plastic bag that he had been holding in his hand while  driving between the second and third deals.

At approximately 23 minutes into the video Kirk calls a woman who he refers to as “mom” and asks her to bring marijuana out to his car.

"If there is somebody willing to put their business out there just for plain view, people to view, you know, it makes the law enforcement job easy," Steen said. 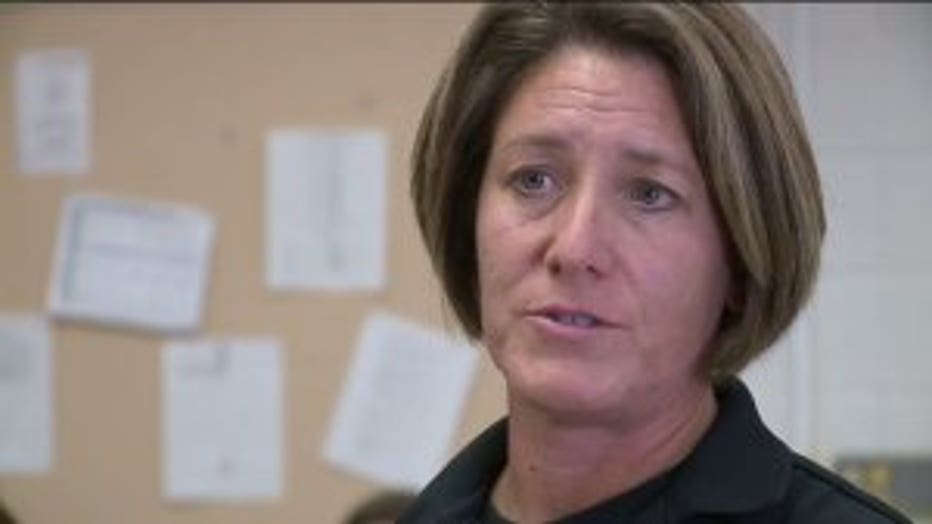 A joint task force team arrested Kirk nearly a month later, on Thursday, October 5th, at his girlfriend's house. After the arrest, members of the Task Force performed a consent search of the room Kirk stayed in with his girlfriend. During the search, authorities found more weapons, drugs and $1,400 in cash.

During an interview with investigators, Kirk admitted to owning a .22 caliber rifle and the .40 caliber handgun. He stated that he bought both weapons on the street. Regarding the Facebook Live video, Kirk admitted that it was him in the video and that he did in fact possess two firearms.

Steen tells FOX6 News this case is a lesson to police recruits that evidence can be in plain view.

"And it's also an opportunity for the public to get more involved in crime prevention," Steen said.