The incident occurred near 78th and Calumet in Milwaukee on Monday, March 22.  Police said they were met with gunfire when they rescued a 30-year-old woman being held against her will. It prompted an eight-hour standoff. 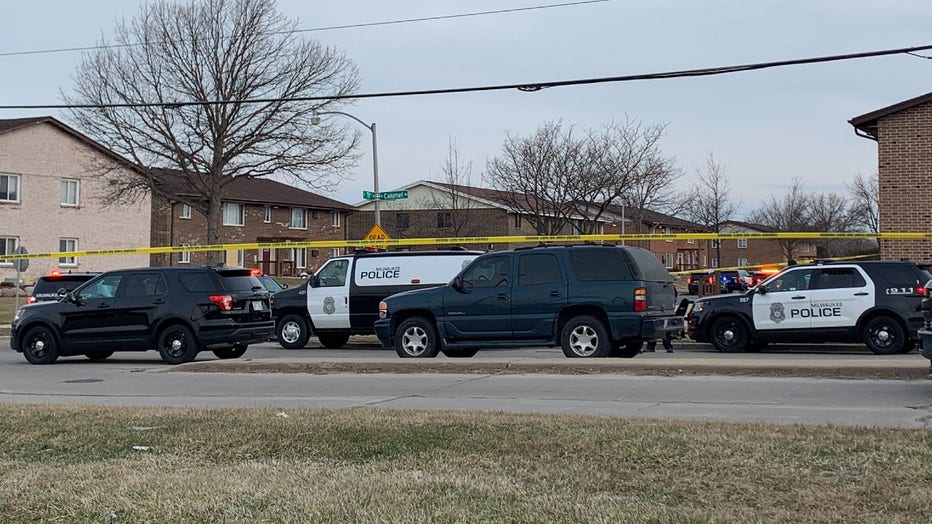 Police said two children managed to escape the situation. But a 30-year-old woman was held hostage. The department’s negotiators tried to get the 32-year-old man to surrender, but police said he fired his weapon.

"Members of our Tactical Enforcement Unit made a determination to enter the residence," said MPD Inspector Willie Murphy on Monday.

The man fired his weapon again.

Police said the woman who was rescued suffered injuries that were not life-threatening. 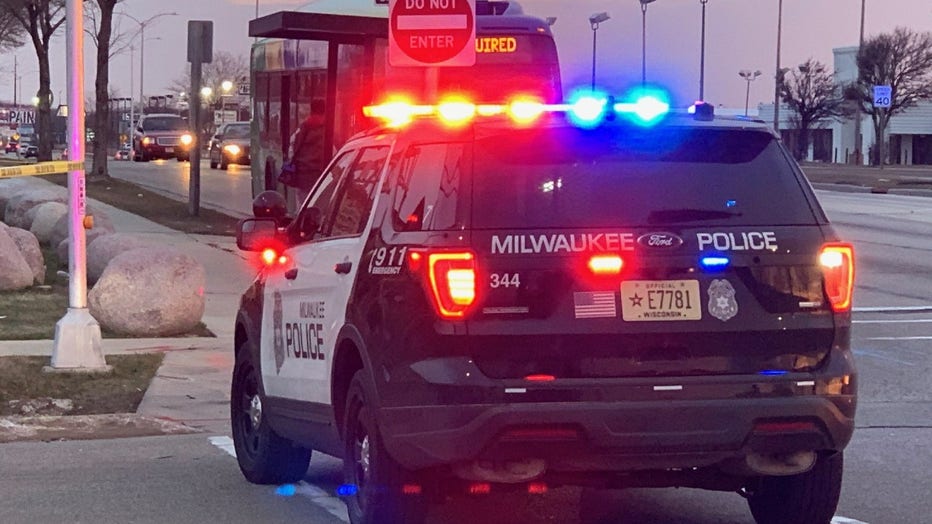 Resources for those impacted by domestic violence

If you or someone you know is a victim of domestic violence, you are urged to contact Milwaukee police at 414-933-4444 and/or one of the following resources for help:

The Wisconsin Elections Commission is urging state residents who are voting absentee by mail for the upcoming spring general election to act soon.