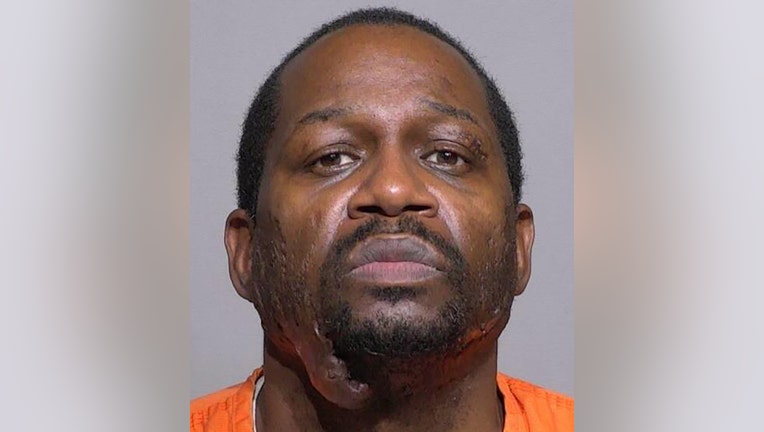 MILWAUKEE - 45-year-old Mario Stokes of Milwaukee is now charged in connection with the fatal shooting of his sister at a residence near 68th and Silver Spring. Stokes faces the following criminal counts:

According to the criminal complaint, officers were dispatched to a home near 68th and Silver Spring Drive on Friday morning, Sept. 11. They found the victim inside a residence. The victim was pronounced deceased -- and later identified by the medical examiner as Michelle Blackmon

Investigators noted in the complaint that they located a Bodyguard .380 Smith & Wesson handgun and a number of spent casings in the kitchen and dining room of the home. 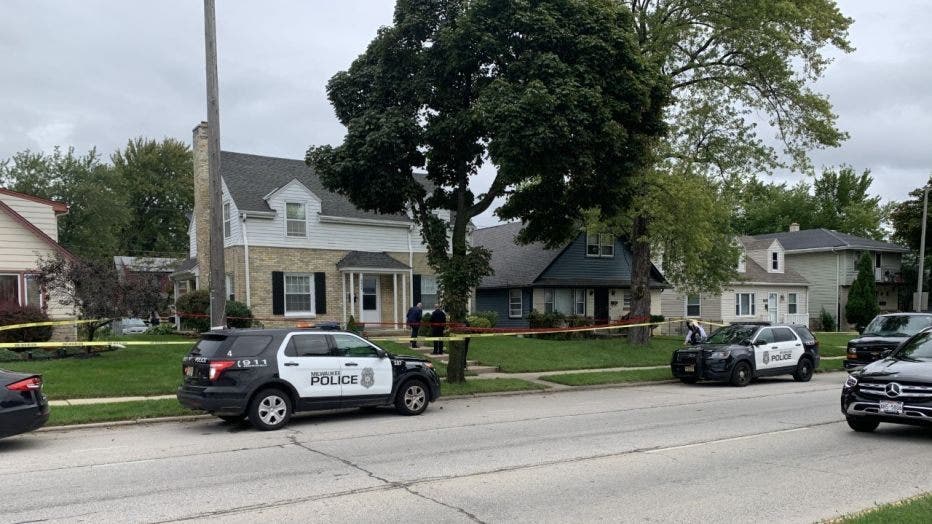 Scene of homicide near 68th and Silver Spring

The complaint says a person who lived at the residence with Stokes said "the defendant had been talking crazy on the morning of September 11, 2020 when she awaoke to the sound of 5 gunshots." When this person went downstairs to find out what was going on, she told police Stokes said, 'I'm on my way to the police to turn myself in.'"

It was a short time later that Stokes entered the District 4 Police Station in Milwaukee -- and informed the acting desk sergeant that "his sister no longer existed, that he did it and that he used a .380," the complaint said. During an interview with investigators, Stokes said "he had argued with his sister the day before, and that he was still upset in the morning, that he stood in the kitchen and fired the gun."

Stokes made his initial appearance in Milwaukee County court on Tuesday, Sept. 15.

The Milwaukee County Medical Examiner's Office was called to the scene of a homicide in Milwaukee on Friday, Sept. 11.