BUTLER -- Police were called to a home near 127th Street and Peck Place around 12:45 p.m. on Friday, May 15 for a report of a man and woman fighting outside the residence.

Upon arrival, officers were unable to make contact with anyone at the residence. Roughly 45 minutes later, contact was made with the female subject and she was detained. 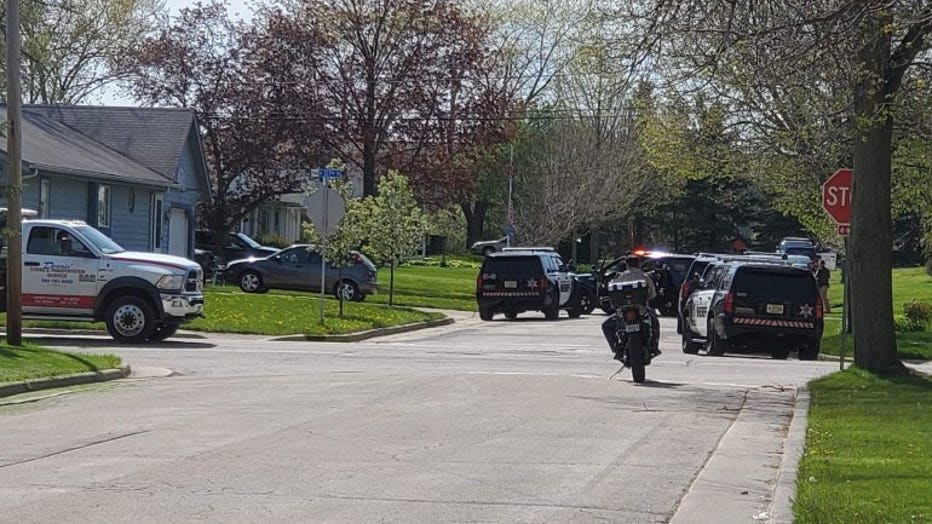 A perimeter was set up with the assistance of the City of Brookfield Police Department, Menomonee Falls Police Department and the Waukesha County Sheriff’s Department. Officers tried to make contact with the male subject to check his welfare.

Officers were unable to make contact with the male subject after numerous attempts by phone and PA system.

Members of the Waukesha County Tactical Enforcement Unit entered the residence, made contact with the male subject and he was taken into custody without incident. 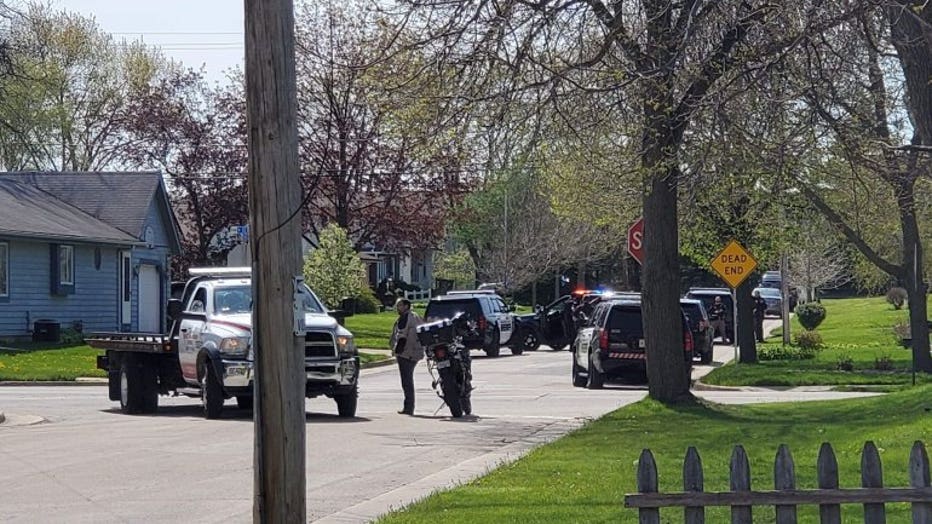 A 24-year-old Milwaukee man was arrested without incident and was transported to the Waukesha County Jail.  Charges of Battery and Obstructing an Officer are being referred. The suspect also had an active warrant with the Department of Corrections.