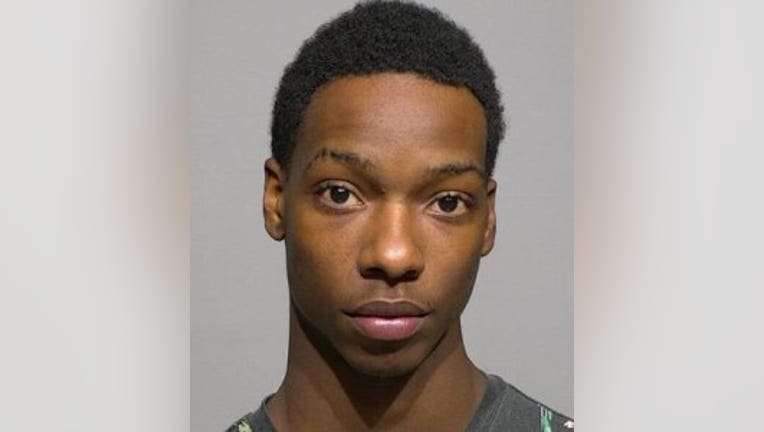 MILWAUKEE -- An 18-year-old Milwaukee man is accused of having a firearm on the campus of the Milwaukee School of Engineering (MSOE). Rashad Muhammad is charged with one count of possession of a firearm on grounds of a school.

According to the criminal complaint, Milwaukee police were sent to a dorm at MSOE on Saturday, Dec. 14 after an anonymous safety tip came in saying one of the residents had a gun in his room.

When officers arrived, they went to Muhammad's dorm room and confronted him. The complaint says when they asked Muhammad if he had a gun, he said that "he did and that it was on his waist. Police recovered a Cobra .380 handgun from the defendant's waistband."

The complaint indicates that Muhammad said he "found the gun and that he knew he could not have a gun on MSOE grounds." Muhammad said he had been enrolled at MSOE but "he stopped going to MSOE" around Dec. 4. He told the officers he entered the dorm with the "gun concealed in his waist," the complaint says.

Muhammad faces up to three-and-a-half years in prison and $10,000 in fines. He was expected to make his initial appearance in court on Tuesday, Dec. 17.

MSOE statement on this matter

"On Saturday night, the MSOE Public Safety Department received an anonymous tip that a former student brought a gun into one of our residence halls while visiting a friend. Public Safety Officers and the Milwaukee Police Department responded immediately. The Milwaukee Police Department took the guest into custody for violating MSOE’s campus ban on weapons. Upon investigation, it was determined that during the course of a conversation, the guest had shown the weapon to their friend and put it away. There was no intent or plan to discharge the weapon or cause harm. The safety and security of our students is of utmost priority at MSOE, and we have systems in place to protect our community."