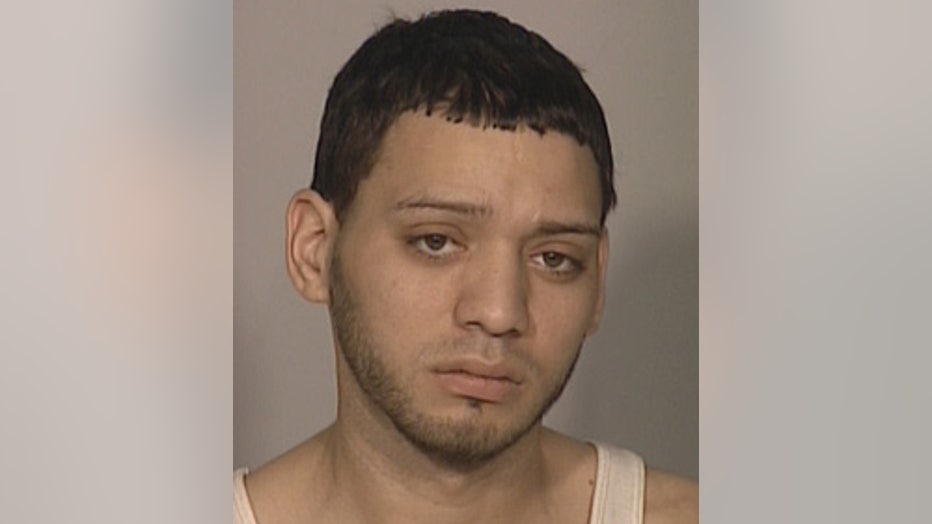 According to the criminal complaint, Milwaukee firefighters responded to a house fire on the city's south side just before 8 a.m. on Monday, January 13th. While officers were on the scene, the father of Bonilla indicated he "personally observed significant bruising and swelling on the...children." When the father tried to ask Bonilla what happened, he "refused to tell his father anything."

The complaint then says Bonilla "attempted to tell (his father) that the injuries on the...children were sustained when the children were trampled while attempting to evacuated the residence." 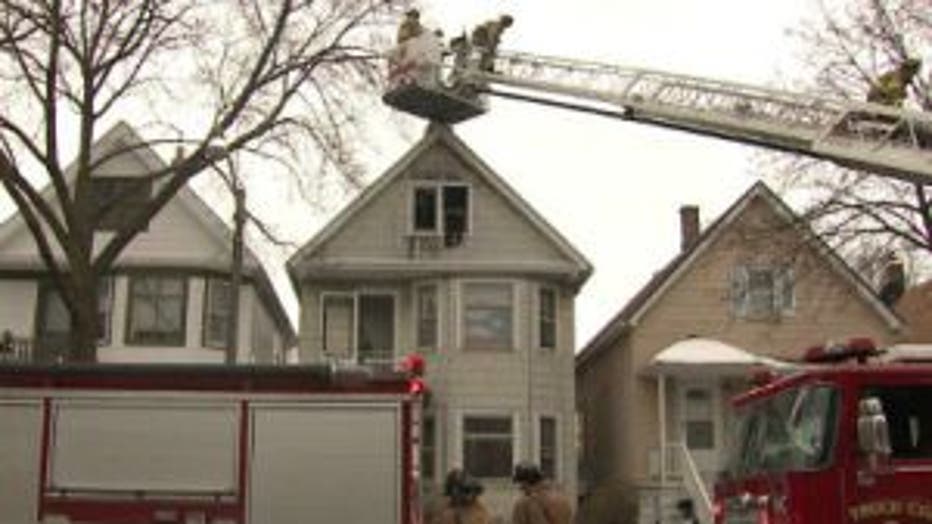 The criminal complaint indicates the three children at the home were taken to Children's Hospital of Wisconsin to investigate the bruising that was reported by the defendant's father. One of the children told an investigating officer that Bonilla struck him in the face and legs because he "took the Spiderman chewable snacks." That same child also indicated Bonilla had "burned (his) hand with a lighter and a cigarette in the past."

The complaint says all three children had evidence of bruising and "there is concern for a strangulation event."