Milwaukee is remembering the life of Dr. Lester Carter, a treasure to the city. Dr. Carter, a longtime pharmacist and trailblazer, passed away Monday, Jan. 31.

MILWAUKEE - Milwaukee is remembering the life of Dr. Lester Carter, a treasure to the city. Dr. Carter, a longtime pharmacist and trailblazer, passed away Monday, Jan. 31.

His son spoke for the family and the entire community that frequented Carter's drugstore near 24th and Burleigh over the last 47 years. During those decades, Dr. Carter touched the lives of thousands.

"Will be sorely missed," said Acting Milwaukee Mayor Cavalier Johnson. "He was just a giant in this community, particularly the African American community." 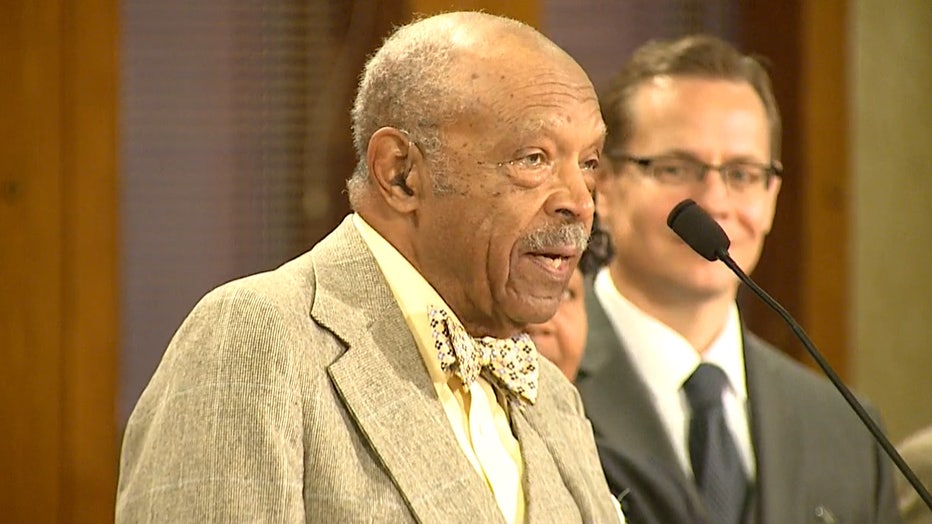 The community is remembering Dr. Carter for his herbal mixes and healing powers; the innovator leaving a legacy as Black History Month arrives.

"He encountered so much oppression over the time and racism," said Johnson. "He kept his chin up, and stayed at it and put one step in front of the other every single day, looking for a brighter future for himself and his family."

Dr. Carter's inspiration is being felt at Gee's Clippers.

"He actually gave me something he formulated for ingrown hair growth for men with razor bumps," said Gee Smith, owner.

Smith said he and Carter were close, and he even took some ideas from Dr. Carter's prescription book. In fact, Carter was the force behind Gee's Clippers' health clinic.

While Dr. Carter isn't around to share his advice during this time of great sadness, it's the comfort of his legacy that is healing those who knew and loved him.

"If all of us can take anything from his life, you know, boy, what a difference this world could possibly be," said Smith.

Family members say they do plan on holding some type of memorial for the public to pay respects. 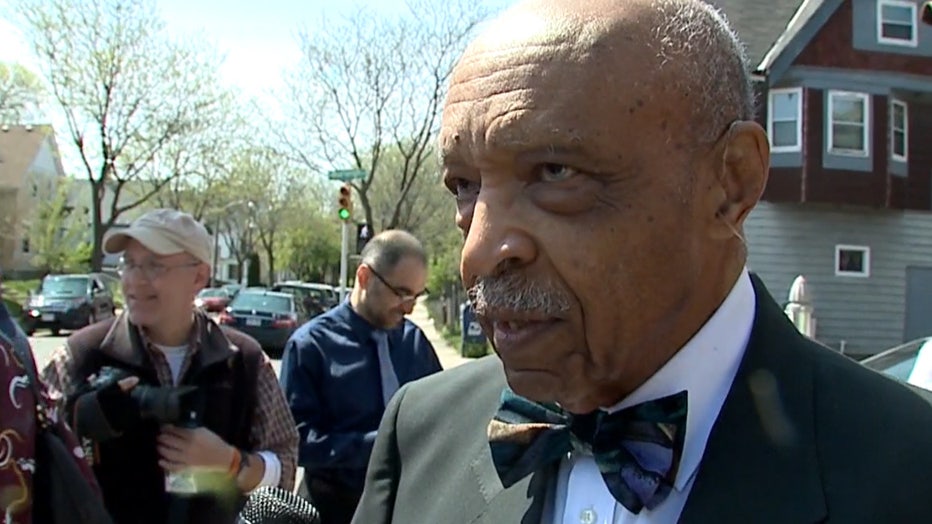 "I join so many in Milwaukee who are mourning the death of Dr. Lester Carter.

"Dr. Carter was much more than a pharmacist. He was a community institution. And his professional activities were so important in keeping his customers healthy.

"He was also an accomplished and humble man. Dr. Carter faced racism and, notwithstanding that, enjoyed success in his career. He was a resource, an innovator, and a trusted counselor.

"When Dr. Carter was asked, for a Neighborhood News Service article, about his career he responded, "I’m just the community druggist, nothing fancy." 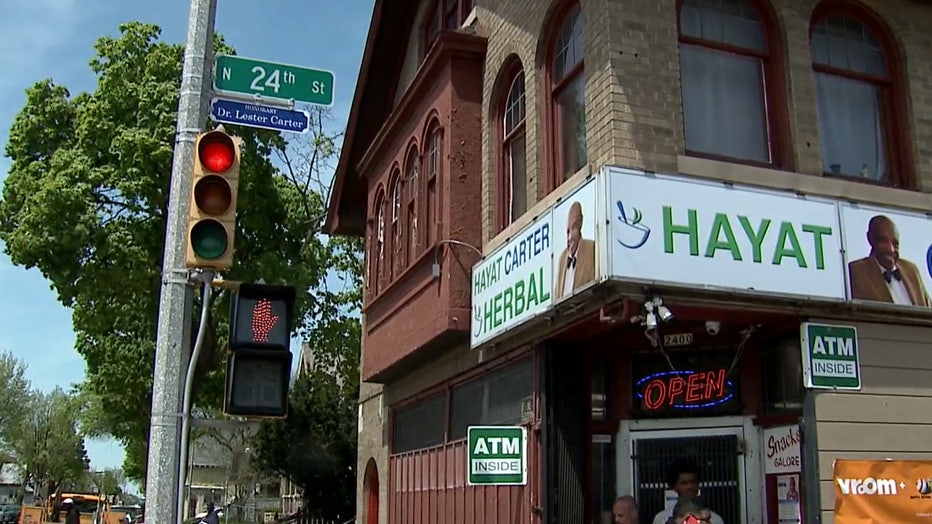 George Webb confirms an employee at its Wauwatosa store located at 122nd and North Avenue was shot late on Saturday, Jan. 29.

A house near 17th and Vine in Milwaukee suffered damage after being struck by a school bus on Monday morning, Jan. 31.

Martin Aurelio Martinez Rodriguez pleaded not guilty on Monday, Jan. 31 in connection with a fatal hit-and-run in West Allis.