MILWAUKEE -- Milwaukee Mayor Tom Barrett and members of the City of Milwaukee's Health Department were joined by Common Council President Ashanti Hamilton and other community leaders on Thursday, September 22nd to announce the details of the Resiliency in Communities After Stress and Trauma (ReCAST) grant.

The City of Milwaukee Office of Violence Prevention was one of eight cities nationwide to be awarded this grant by the Substance Abuse and Mental Health Services Administration.

The City of Milwaukee Health Department applied for this grant in June of 2016. 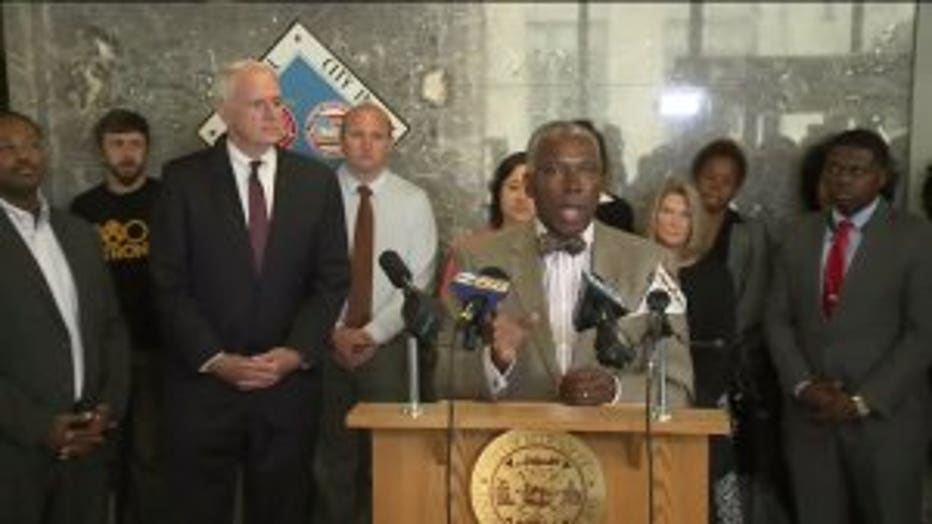 "The trauma that results from pervasive property, unemployment and violence in our city is unacceptable," said Barrett.

So the City of Milwaukee is accepting some help from the feds.

"This five-year, $5 million grant is one of the largest grants ever awarded to the Milwaukee Health Department," said Barrett. 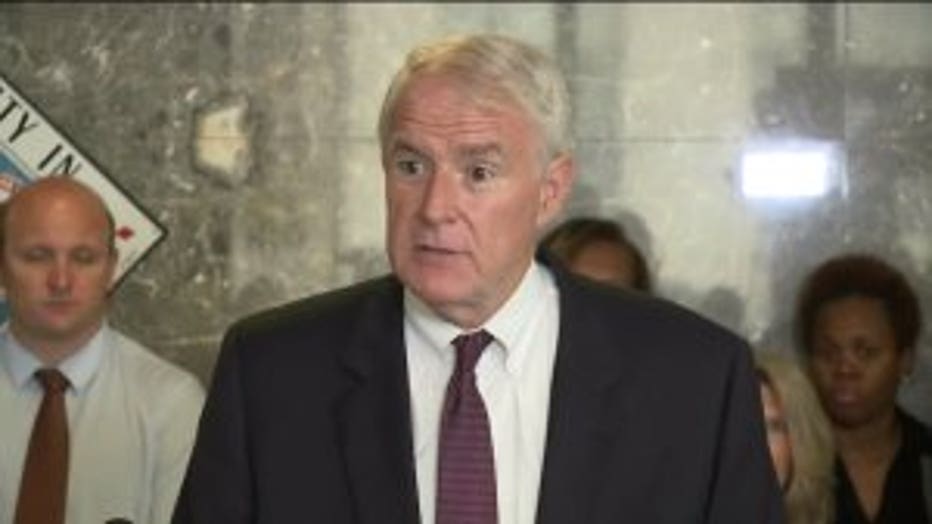 On Thursday, a large contingent of the city's civic leaders joined Barrett in announcing this violence prevention effort.

"It reaffirms the initial investments made into the infrastructure to allow us to look at violence as a public health concern," said Baker.

Officially titled "The Resiliency in Communities after Stress and Trauma" grant, the money will be used to address several social issues. 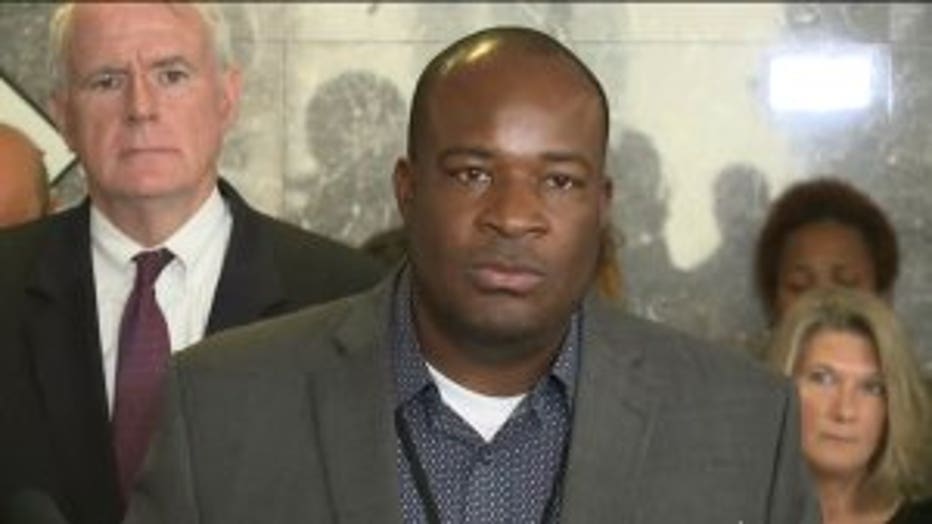 "The grant is about improving access to behavioral health, empower community residents in the reduction of trauma and sustained community change," said Reggie Moore, Office of Violence Prevention.

Moore said the grant will also help coordinate the efforts of various existing entities and make certain folks are aware of them.

"It's an opportunity for people's voices to be heard," said UW-Milwaukee Associate Professor of Social Work, David Pate. 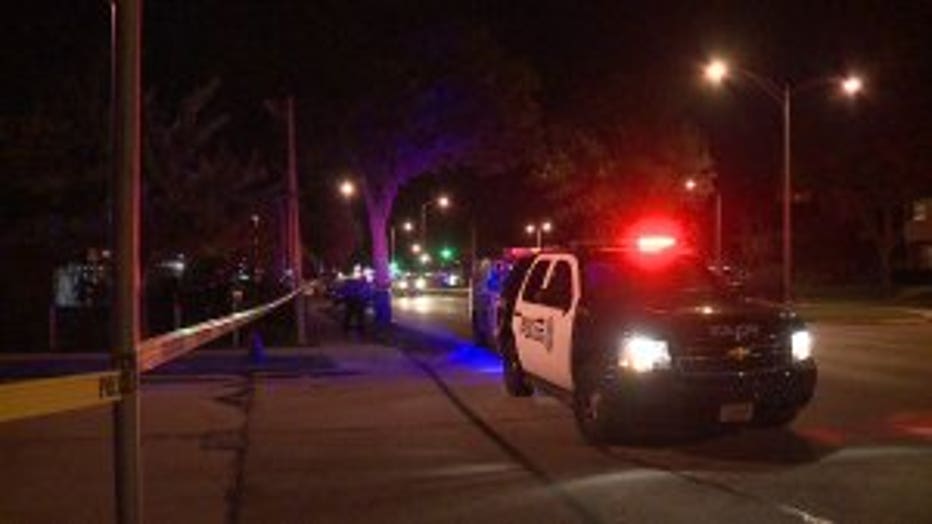 Pate said he's excited about the access this grant can provide.

"What I've seen in Milwaukee in my 20 years of research is that the opportunities are not always there -- but the drive and the ambition to do better is there," said Pate.

FOX6 News has been told the grant money should be here by the end of the year.