Just down the hill from Bastille Days, thousands will be in Milwaukee's Veterans Park Saturday for maybe one of the wildest events you'll see this summer.

MILWAUKEE - Just down the hill from Bastille Days, thousands will be in Milwaukee's Veterans Park Saturday, July 16 for maybe one of the wildest events you'll see this summer.

It's called flugtag. Teams will be competing on homemade flying machines, jumping into Lake Michigan.

The teams from across the country will attempt to fly off of a 27-foot platform, and they will inevitably fall into Lake Michigan.

The competitors are putting their creativity and bravery to the test.

It’s basically a hang glider. For the last three months, it has been Scott Rademaker's passion.

"I’m going to be hanging from here," said Rademaker.

Rademaker designed and built his blue and silver flying machine with four of his closest friends. 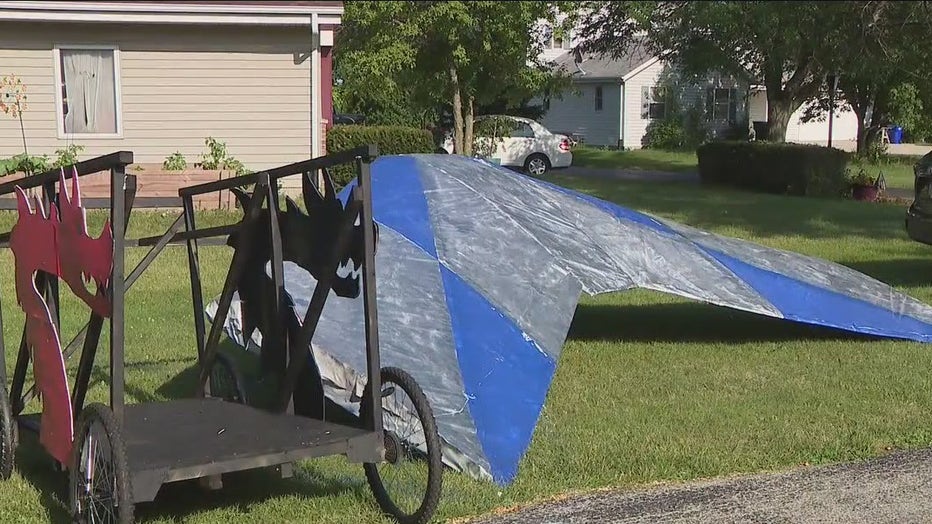 "Someone saw this idea, and we were like, ‘I think this was made for us,’" said Rademaker.

They'll be competing on Saturday in Red Bull's Flugtag competition.

"If it flies, it’s going to be a miracle," said Rademaker.

They built the craft from recycled material. They'll attempt to fly it off of a 27-foot platform over the lake. 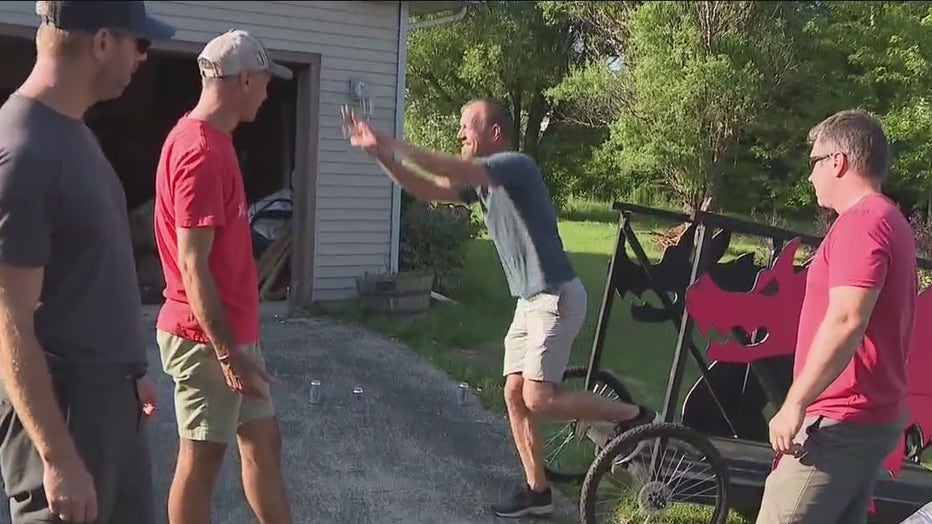 "We have a beer club. We have a running club. We’ve done some crazy things," said Mike Hansen. "This is by far the craziest."

The five friends from the Waukesha area recently competed in the Red Bull Soap Box Derby. This event comes with new challenges, bringing out their zest for life. The competition is part performance. This "Flight for Your Right to Party" team will be dressed as Vikings. 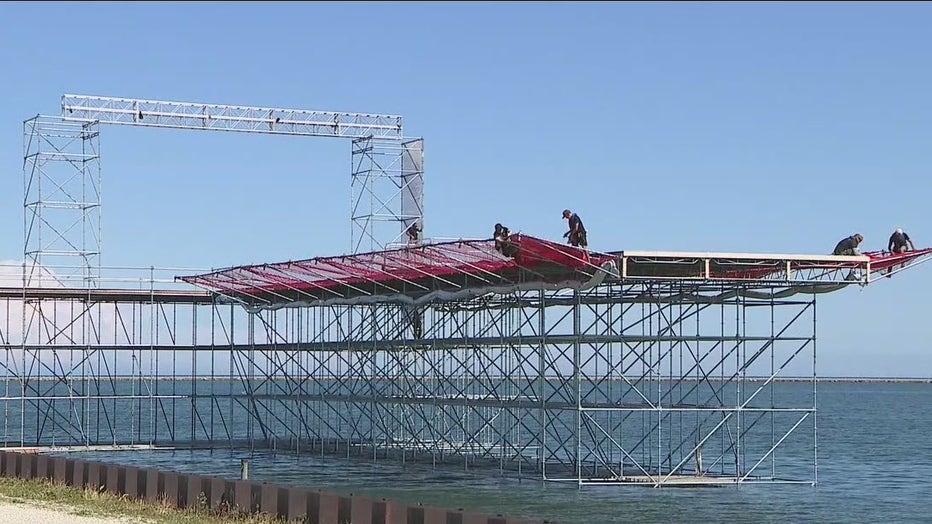 They will attempt to break a 257-foot flight record.

"I think I’m going to just close my eyes and hope for the best and see how far we get," said Rademaker.

"We just really want to have a good time," said Hansen.

The event starts at 1 p.m. Saturday. You can expect a lot of traffic. City leaders are reminding people to look for temporary no parking signs and encouraging people to take The Hop and use the MKE Park app.