MILWAUKEE - A Milwaukee nonprofit says it's committing resources to find a solution to Milwaukee's reckless driving problem. It comes with an announcement that could increase gun safety in Milwaukee.

Milwaukee will soon join the national Gun Safety Consortium at the request of the nonprofit Common Ground. Its members say this could be a pivotal step toward reducing deadly shootings.

In front of a virtual congregation Sunday afternoon, Oct. 17, Lamb of God Pastor Christopher Boston and his colleagues outlined the agenda for Milwaukee nonprofit Common Ground.

"We're sick and tired of being sick and tired," said Boston. "Tired of our babies dying in the streets. Tired of homicides and killings. Tired of vehicular madness and insanity on the roads with reckless driving." 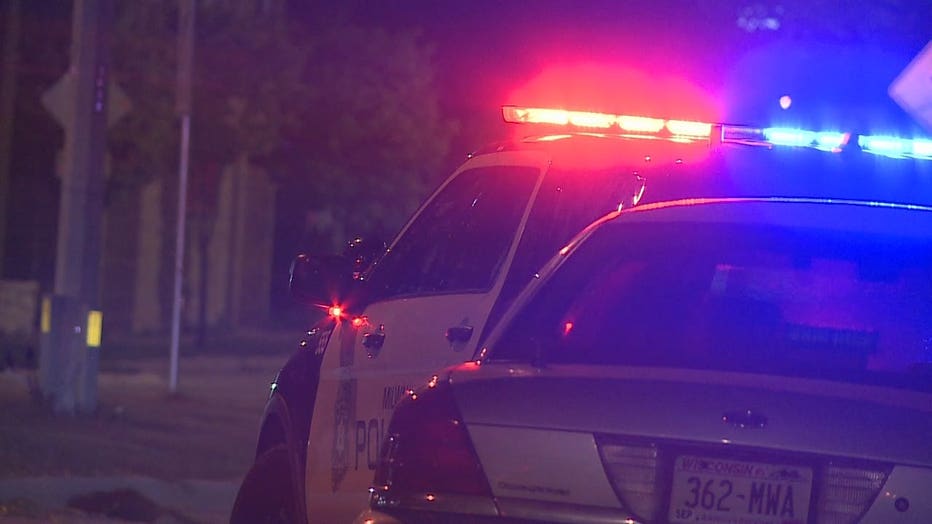 The group's spent the last five months listening to more than 1,000 community members, seeking solutions for the community's problems like gun violence.

"We are faced with violence unlike violence we have ever seen before in this community," said Milwaukee Mayor Tom Barrett.

Barrett joined the meeting in a pre-recorded conversation. He said the city is committed to joining the national Gun Safety Consortium, including a $10,000 entry fee. 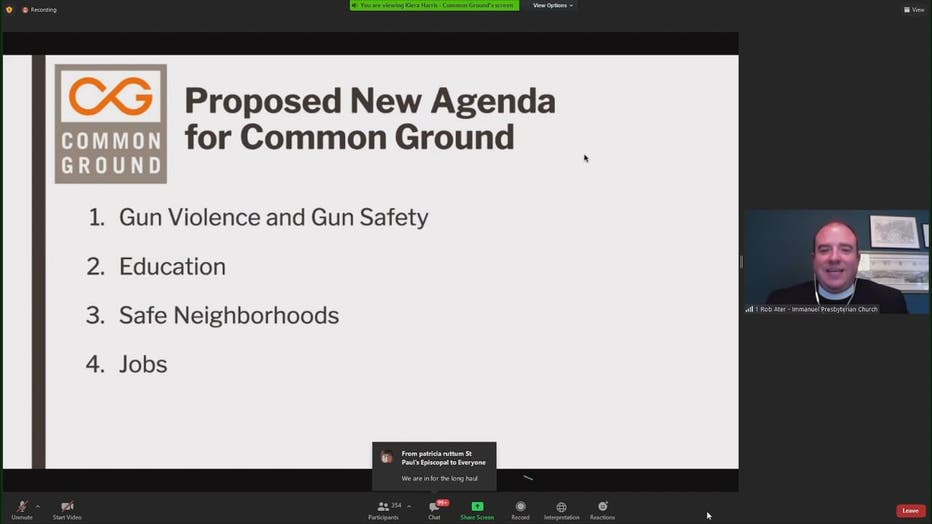 "In order to push developers to create better gun security technology and to have our own Milwaukee Police Department join the effort to evaluate these products," said Pastor Rob Ater.

Pastor Ater said he's hopeful that action will save lives while Common Ground turns its focus to safety on Milwaukee's roads. Former Wisconsin Legislator Barbara Toles lost her 22-year-old cousin in a crash near Teutonia and Bobolink in September. She's hoping her family's loss can drive change.

"We cannot run from this issue," said Toles. "We must address it with the urgency that it commands." 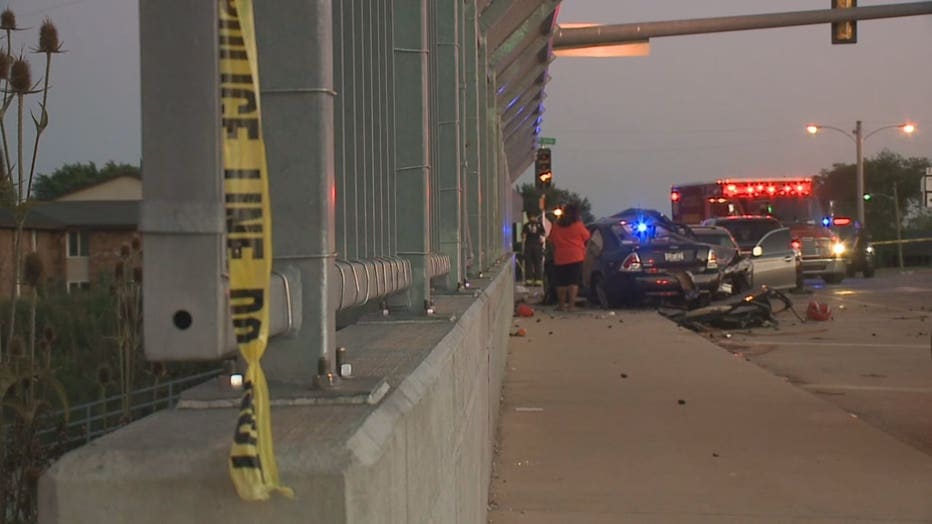 A man was stabbed near 50th and North in Milwaukee during what police said was an argument.

A dog has staff at the Humane Society of Sheboygan County scratching their heads. Saddie the labrador retriever has gone 13 months without being adopted.