MILWAUKEE -- Remembering the past, while looking towards the future -- that's the meaning behind a larger-than-life sculpture going to a city in Poland, ravaged by hate during the Holocaust. A Milwaukee man is taking his captivating message around the world through art. 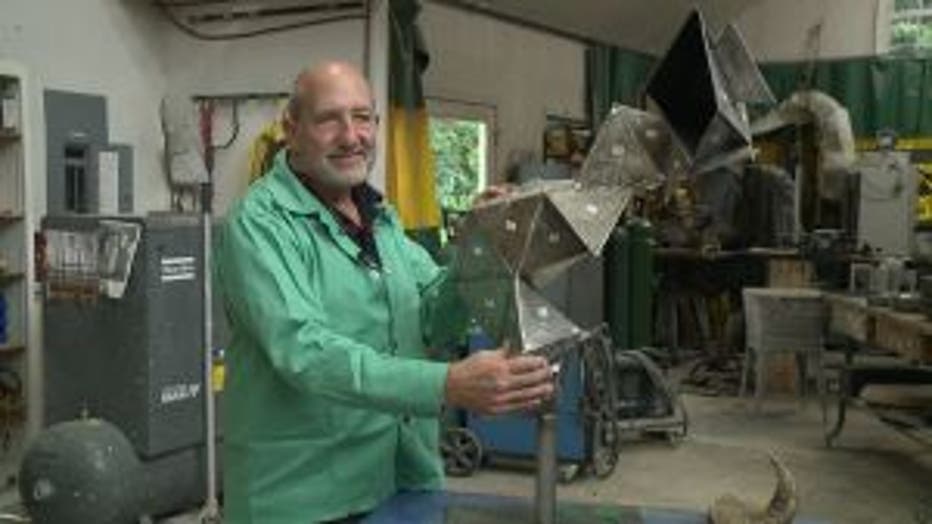 Richard Edelman is using art to spread a message of healing and hope.

After visiting Poland and seeing the devastation that occurred in Krakow during the Holocaust, Edelman decided he wanted to create a sculpture for the city to honor the lives lost.

"As a sculptor, it occurred to me that maybe I could be a part of this," Edelman said. 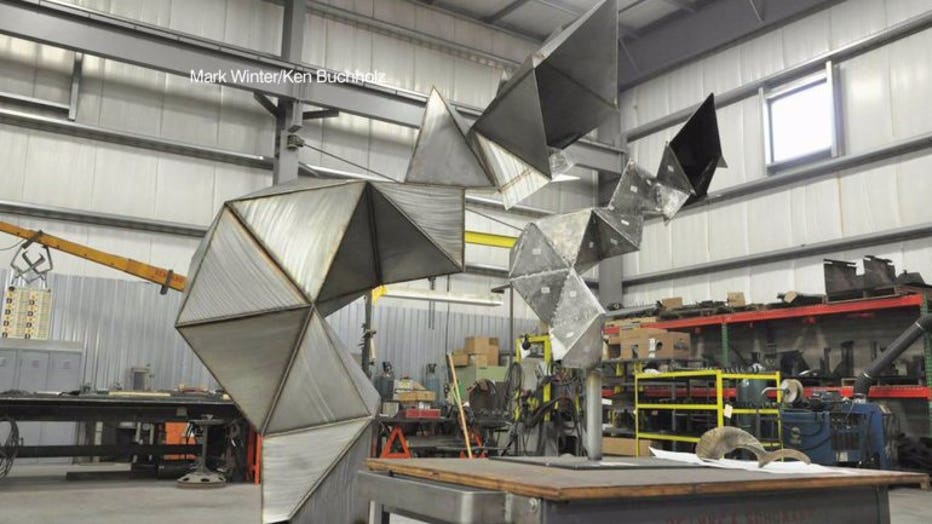 A team of artists helped Edelman build the larger-than-life work of art.

"This is a two-foot model of the 17-foot sculpture, which is in the shape of a ram's horn -- also known as a shofar that can be played as a musical instrument in the Jewish culture," Edelman said.

A shofar can actually be placed into the mouth of the giant sculpture -- creating a unique sound with an important message. 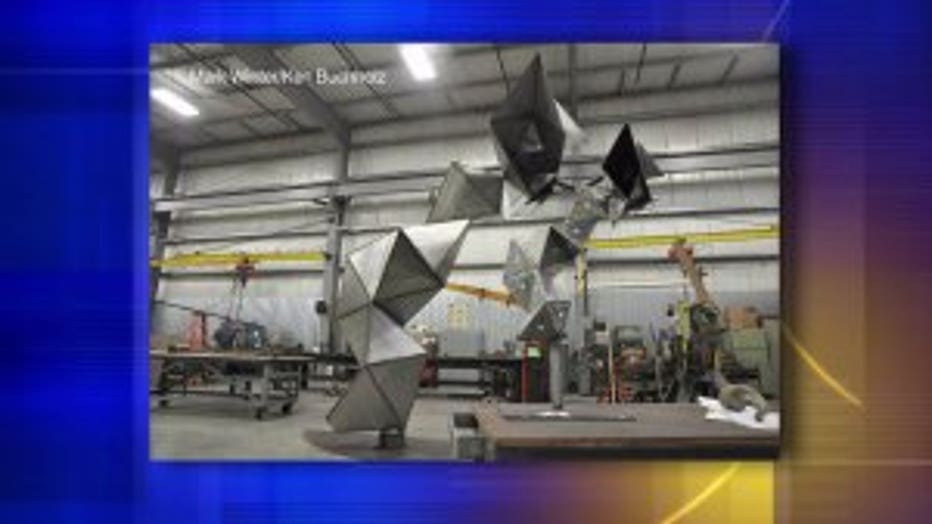 "It is a call to return and it is a call to action and it is a warning call -- because what`s happening in Europe is 300 - 400 times increased in acts of anti-Semitism," Hannah Rosenthal with the Milwaukee Jewish Federation said.

The Milwaukee Jewish Federation helped Edelman fulfill his dream -- to install his masterpiece in Krakow.

"The sculpture is in the courtyard formed by the old synagogue on the one side and the new JCC built with the help of Prince Charles on the other -- right on a busy street," Edelman said. 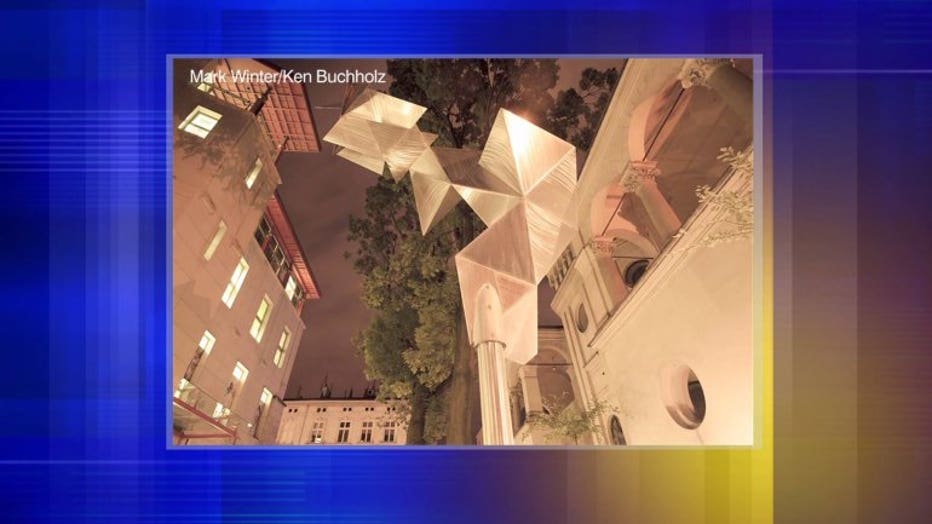 It's art that tells a story of survival in the past, while looking towards the future.

The Milwaukee Jewish Federation is organizing a trip for 40 people to go to Krakow for a dedication of this sculpture. That group is set to leave on Monday, August 31st.

READ IT: Statement from the artist, Richard Edelman, on sculpture in Krakow, Poland.

CLICK HERE to learn more about the Milwaukee Jewish Federation's trip to Poland, set for August 31st through September 7th.

CLICK HERE to learn more about the Milwaukee Jewish Federation and its initiatives.