MILWAUKEE - Early Sunday morning, a group of Jeep owners drove through parts of Milwaukee, showing off their vehicles and sharing a message of peace.

While they were all Jeeps, no two were alike.

"So this Jeep is called the ‘Bucks in Six’ Jeep, so it is filled with a lift kit, wheels, tires, body armor, you name it –- everything that means tough, persistence and getting the job done," said Bowers. 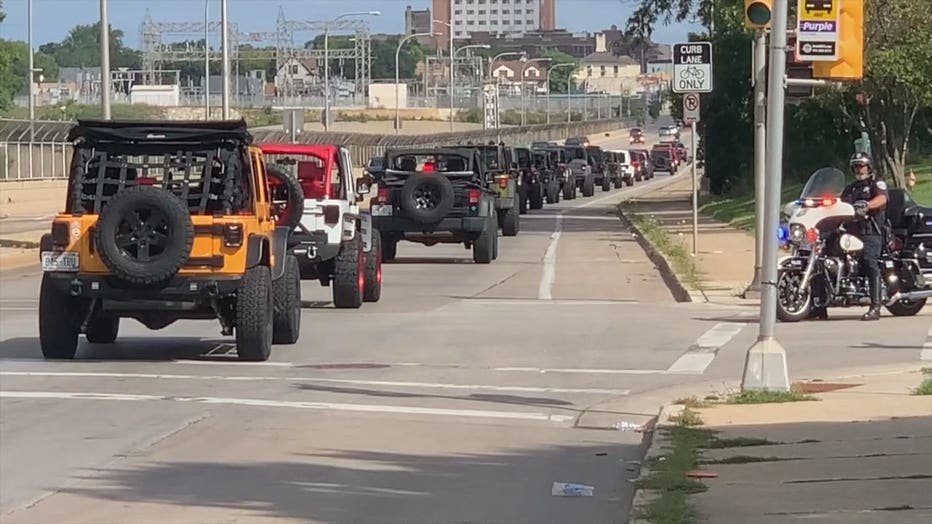 On Sunday morning, in the shadow of the Mitchell Park Domes, a couple dozen of the off-roading machines gathered to ride for a special reason.

"With the crime spike like it has this year, last year, this year, we’re on track for historic numbers in terms of homicides, and what better way than to start a peace ride?" said Gaulien "Gee" Smith, Gee's Clippers. "It serves as symbolism to everyone that sees us ride down the street."

The first Jeep Peace Ride went from the Domes to Milwaukee’s Lincoln Park.

Organizers, including Smith, said they hope that this display of peace, individualism and unity will be echoed by those in the community.

"Hopefully, that will inspire individuals to just think twice before making that bad decision," said Smith. 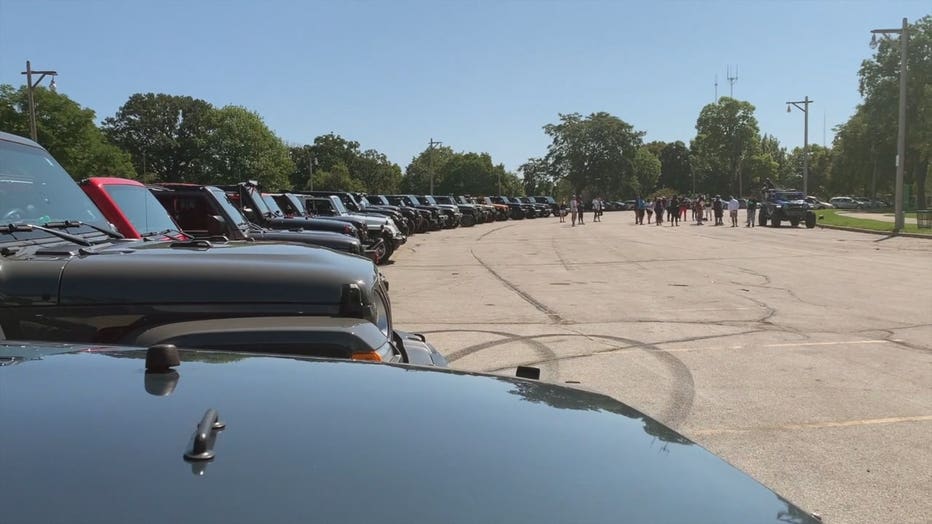 Whether you drive a Jeep or something else you, too can make a difference.

"They can do their part in their own individual way to spread peace," said Smith.

Organizers hope that this ride will become an annual tradition and that more Jeep owners from across the area will ride with them.

2 shot in separate incidents in Milwaukee