Milwaukee introduces its newest citizens to the United States

Milwaukee introduces its newest citizens to the United States 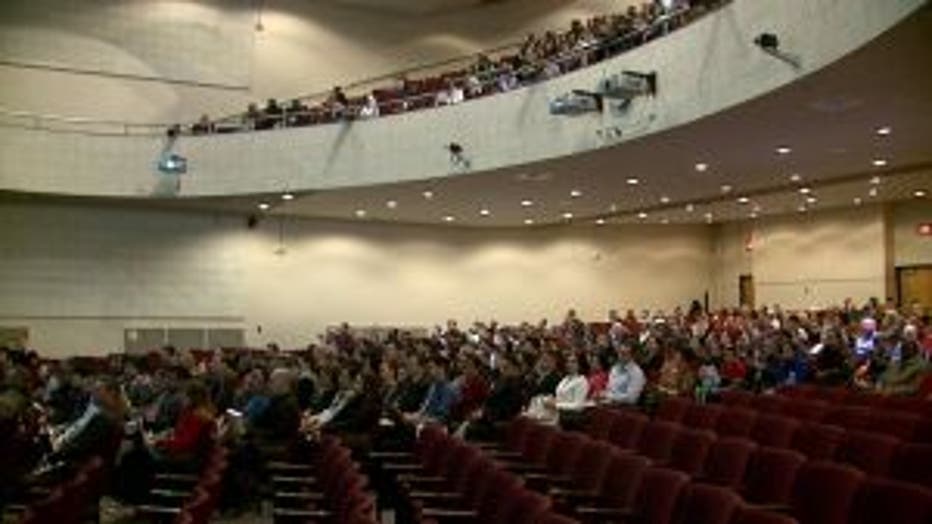 "I have never voted at all," said Alvaro Nino de Guzman. "Eventually I can vote, after today."

Nino de Guzman said he feels privileged to participate as he is among a group of more than 120 who have met the requirements to become United States. 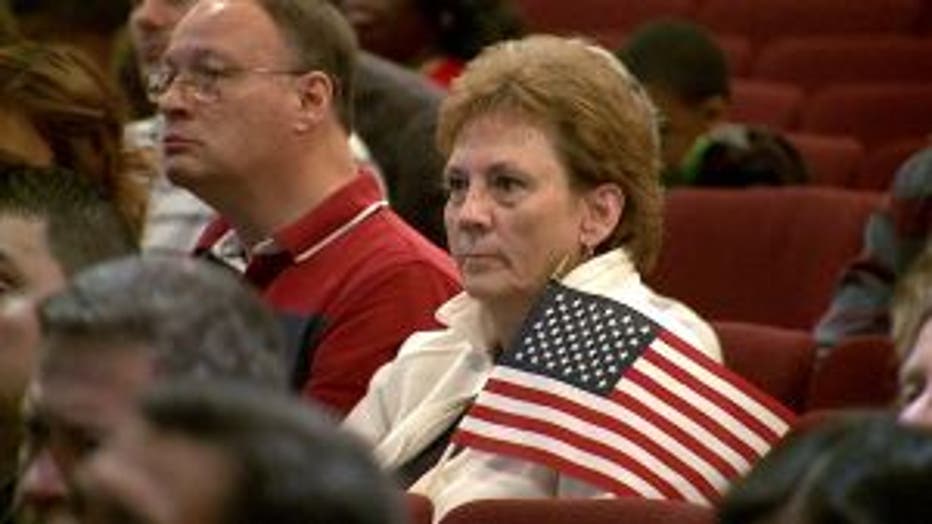 "They acknowledge that you're part of society, you're a part of democracy, and you can make a change," said Nino de Guzman.

This knowledge will prove critical during this election year as these new voters get to the polls.

"That's a privilege -- the privilege to vote that we, as an agency, always talk about," said Marilu Cabrera with U.S. Citizenship and Immigration Services. 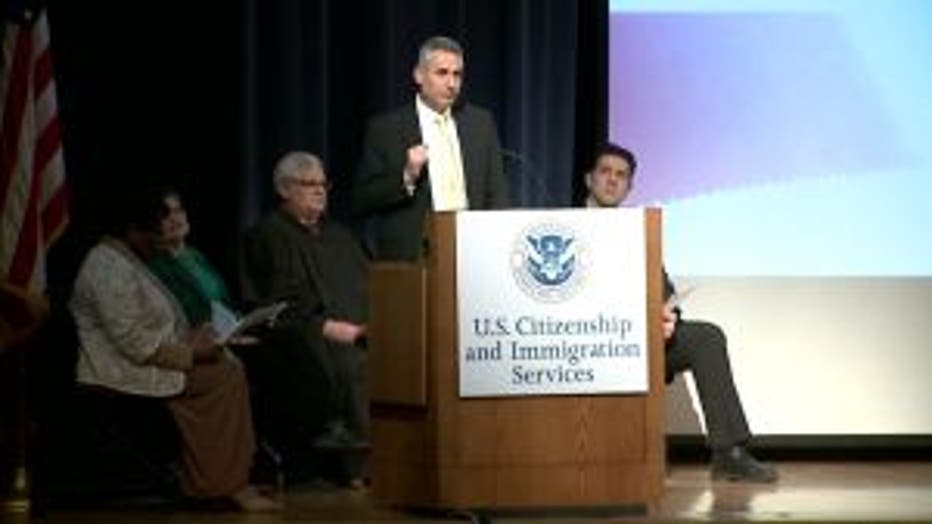 A native of Peru, Gladys Ruiz said she is not taking her presidential options for granted.

"Thank you so much for this country. I try to be a better citizen, better person for everybody, for the other generations and help the people. Thank you so much," said Ruiz.

Ruiz is most certainly welcome to all the rights of any citizen of the United States.