I-794 is due for some upgrades. The full scope of the project has yet to be determined, but a veteran real estate developer is saying the city should remove some ramps to help spur downtown development.

MILWAUKEE - In the next decade, I-794 is due for some upgrades. The full scope of the project has yet to be determined, but a veteran real estate developer is saying the city should remove some ramps to help spur downtown development.

There are a lot of ideas when it comes to what to do with I-794. One group even wants to replace it.

A local developer is targeting ramps. He believes their removal will benefit the area. 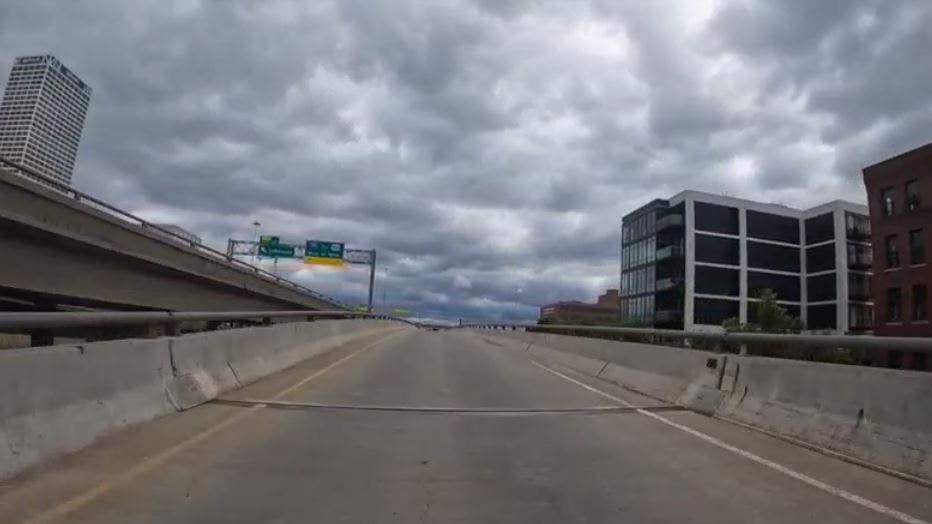 Westling said that opportunity would come following the removal of two I-794 ramps.

"Those two ramps are from the mid-70s, and they’re clearly obsolete," said Westling. "Something has to be done."

He’s focusing on the 794 on-ramp at North Broadway and the off-ramp for westbound traffic to North Milwaukee Street. Thousands use these ramps daily.

"It doesn’t do much for us," said Westling. "There will be a few people inconvenienced if these ramps are gone, but they can get off further at the lakefront."

Westling is a veteran Milwaukee real estate broker. He believes this plan would help boost nearby downtown development. 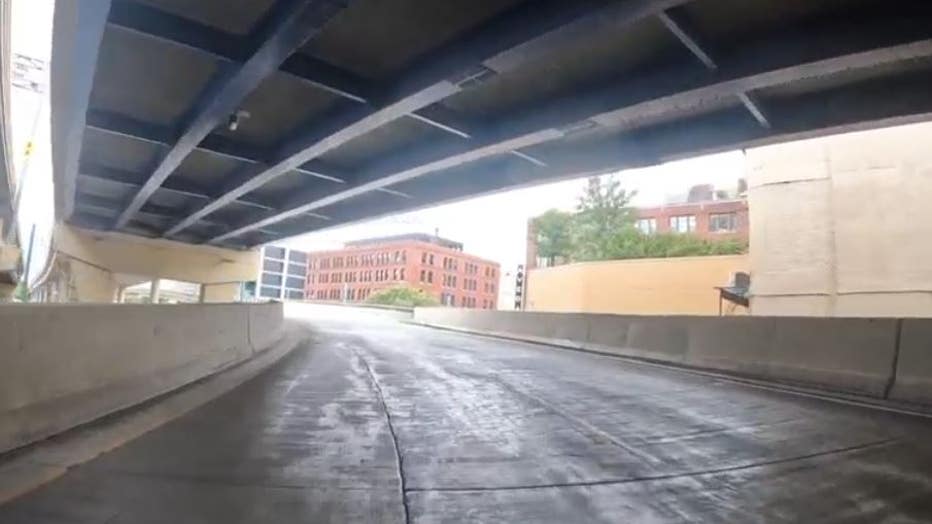 "Anything we can do to slow traffic down and make the pedestrian experience better is going to have a positive impact on retail, as well as restaurant business," said Westling.

I-794 connects the Hoan Bridge to the Marquette Interchange. The Wisconsin Department of Transportation has started planning to replace different portions of I-794 and is looking for public input.

Groups see this stretch of interstate as a barrier.

"In some ways, it’s low-hanging fruit from the standpoint of what we can do to enhance the connectivity of the central business district to the Third Ward?" said Westling.

Milwaukee Mayor Cavalier Johnson said Tuesday, Sept. 27 he has not looked at Westling’s plan but is a supporter of more growth and development. 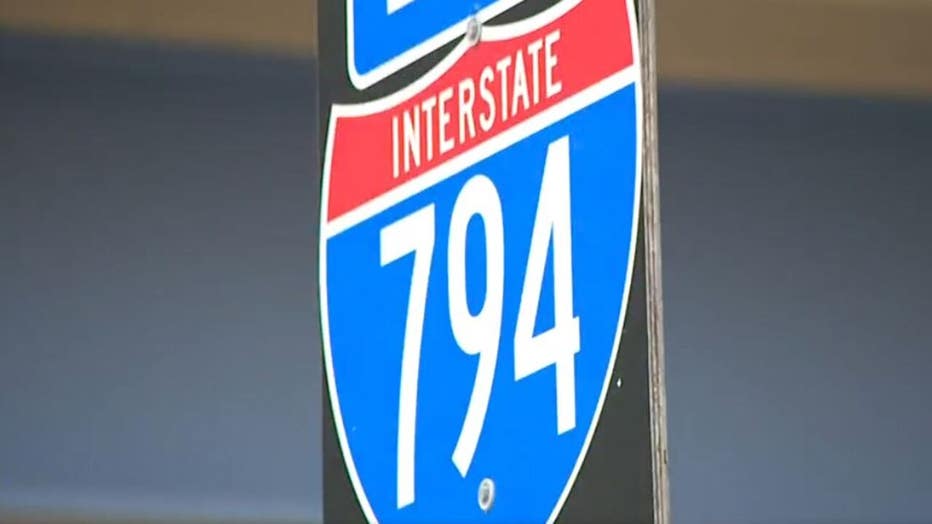 "Anything we can do to build assessed value and increase the develop-ability of these properties, that’s a win-win for everybody," said Westling.

DOT officials said they're aware of the idea, saying Tuesday with the I-794 study just getting underway, all options and ideas are on the table.