MILWAUKEE -- A Milwaukee high school basketball coach has lost his job for some alleged bad behavior. The school district says he was let go earlier this week for allegedly having an inappropriate relationship with a student. 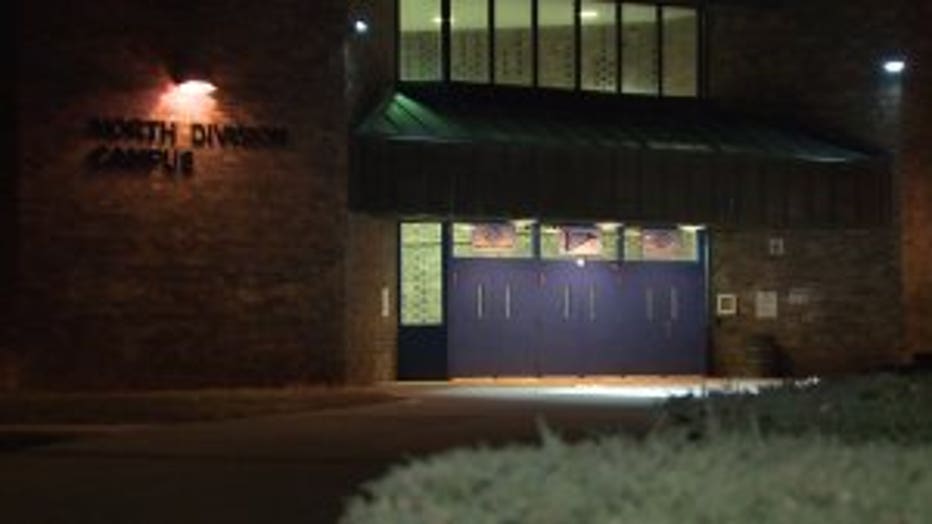 The former North Division High School coach is now out of the game and out of a coaching job, spending the night at the Milwaukee County Jail.

Earlier this week, the district says it was made aware of the situation between a student and a "community member" working in the school.

"We take the safety of everyone in our school community very seriously and the person in question has been terminated from working at our school." 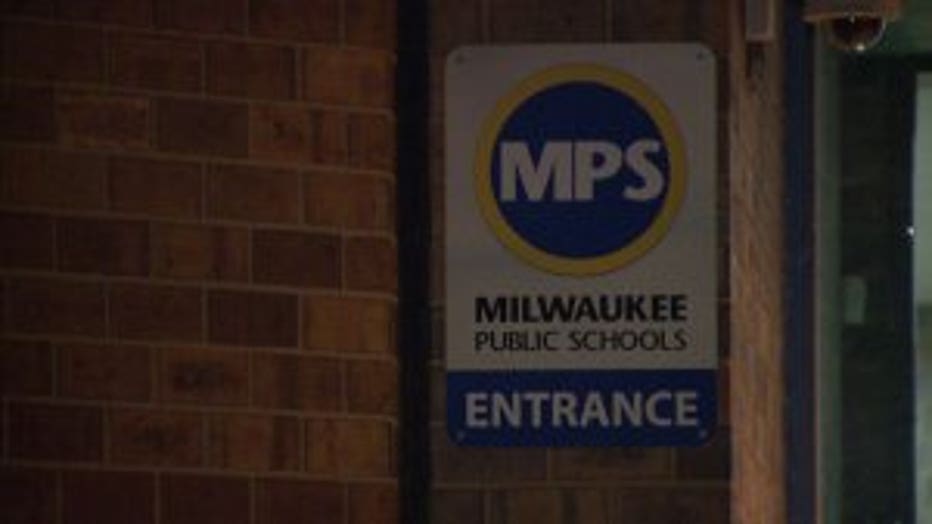 The 29-year-old has also been terminated from the Running Rebels community organization, where he was an anti-violence youth advisor. Running Rebels immediately fired the suspect from his role, and released a statement:

"We are cooperating with the investigation while also working closely with the family to focus on the needs of the involved student."

Milwaukee Public Schools did not reveal the extent of the relationship or how long it lasted. The district is working with Milwaukee police to investigate the situation.

FOX6 News is not releasing the name of the suspect because he has not been formally charged. 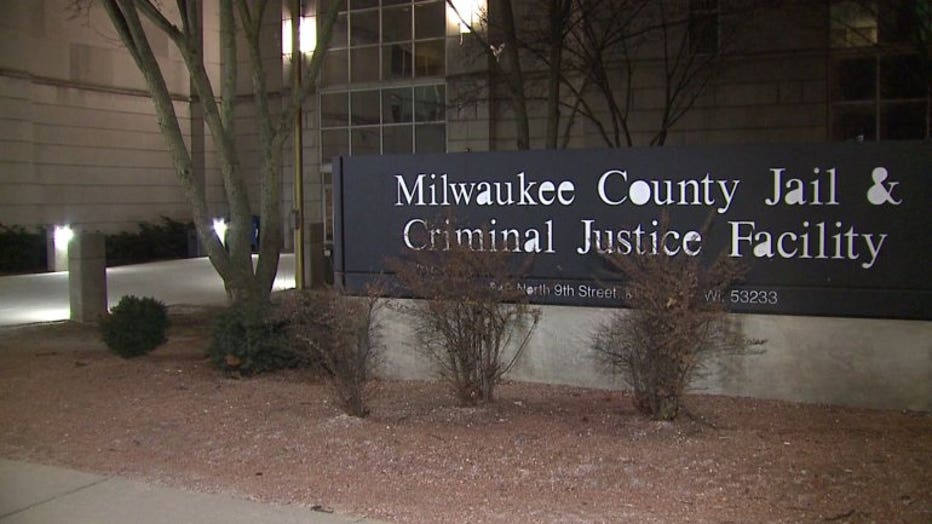