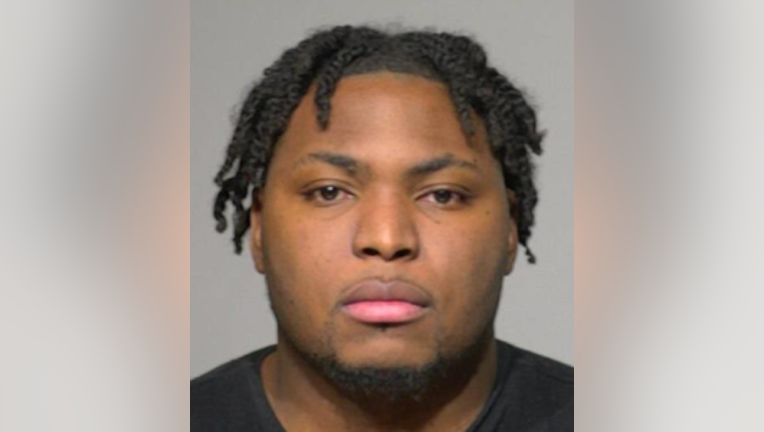 Thomas, a high school basketball coach and advisor at North Division High School, pleaded guilty to one count of sexual assault of a student by school staff and one count of exposing a child to harmful material -- both felonies.

According to a criminal complaint, the victim -- a student at North Division High School -- told police that Thomas had been assigned to mentor her in a school program. The complaint states Thomas and the victim engaged in sexual acts multiple times between October 2019 and his arrest in January 2020.

The complaint states Thomas knew the victim was underage and that he could get in trouble for engaging in sexual acts with her. The victim also told police Thomas sent her inappropriate pictures and sexually explicit messages.

When questioned by police, Thomas admitted he engaged in sexual acts with the victim, the complaint states. The complaint says he also admitted that he was a youth advisor for the school's "Running Rebels" program.

Thomas is due back in court on Sept. 16 for a sentencing hearing.