A Washington Park march and gathering on Saturday aimed to bring down homicide, violence and crime numbers in Milwaukee.

MILWAUKEE - Milwaukee County is keeping on pace in 2021 with the record-breaking number of homicides the previous year.

At Washington Park on Saturday, July 31, community organizers gathered to try to bring that number now.

Shantel Carson is making her voice heard through the streets of Milwaukee.

"We want to be seen in the impacted neighborhoods. We want people to see that we’re standing up for a cause," Carson said.

Carson lost six family members to gun violence in a six-month period at the end of 2019 and into the start of 2020. Now that people can gather again, she wants to be the start of change. 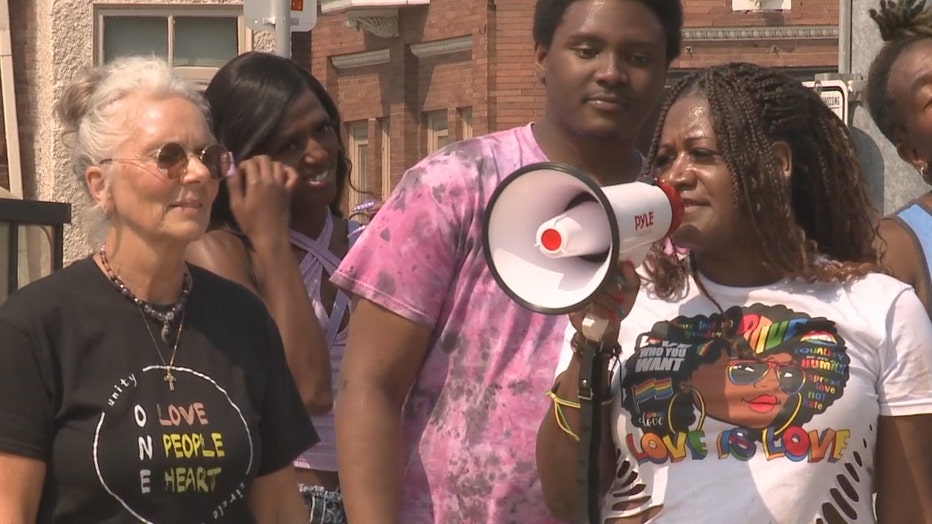 Carson's march ended at Washington Park where the community came together in healing circles.

"The topic of the circle is going to be the violence that happens in our neighborhoods: What we all experience, what we see and coming up with ideas to dull that violence and encourage togetherness, encourage community," community organizer Antonio Butler said. 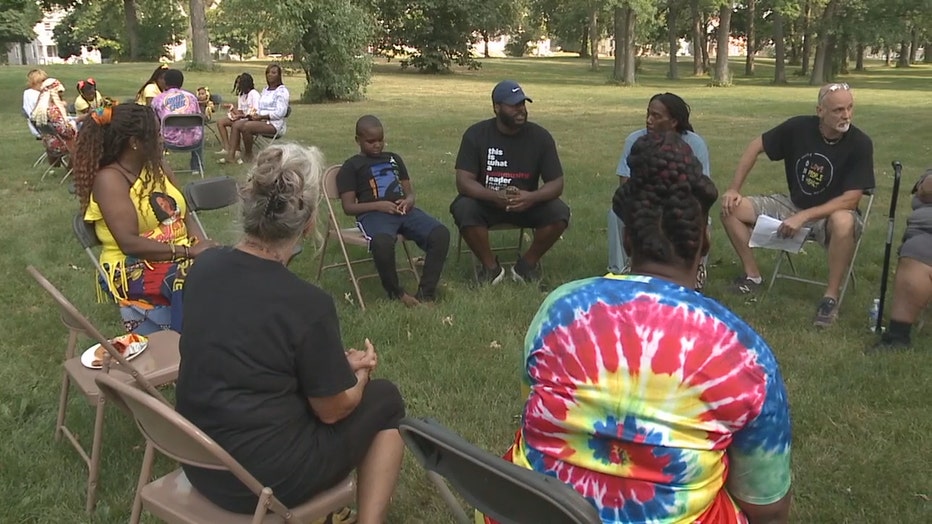 Conversations – the beginning of building relationships to create change.

"We just want to come together collectively as a whole to figure out ways that we can bring peace and bring our crime level down in Milwaukee," Carson said.

For more information on how to set up a similar circle in your neighborhood, visit the Center for Self-Sufficiency website.

The Milwaukee Police Department responded to four shootings Friday night and Saturday morning. One person was killed and two children were injured in the separate incidents.