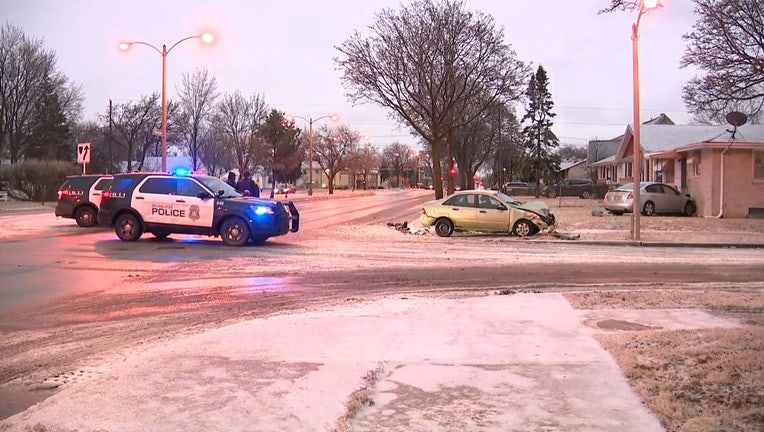 Officials say a vehicle disregarded a stop sign and struck a second vehicle. The impact of that collision caused the second vehicle to run off the road and strike a residence. 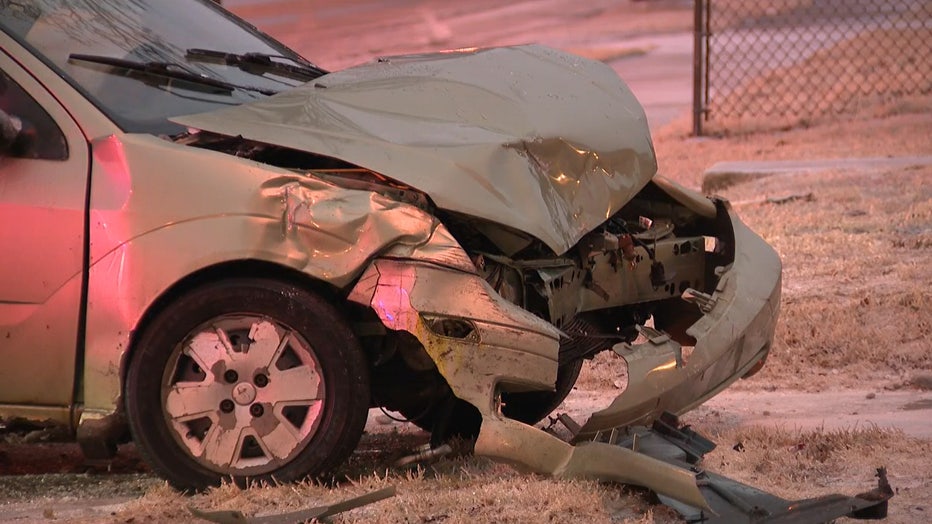 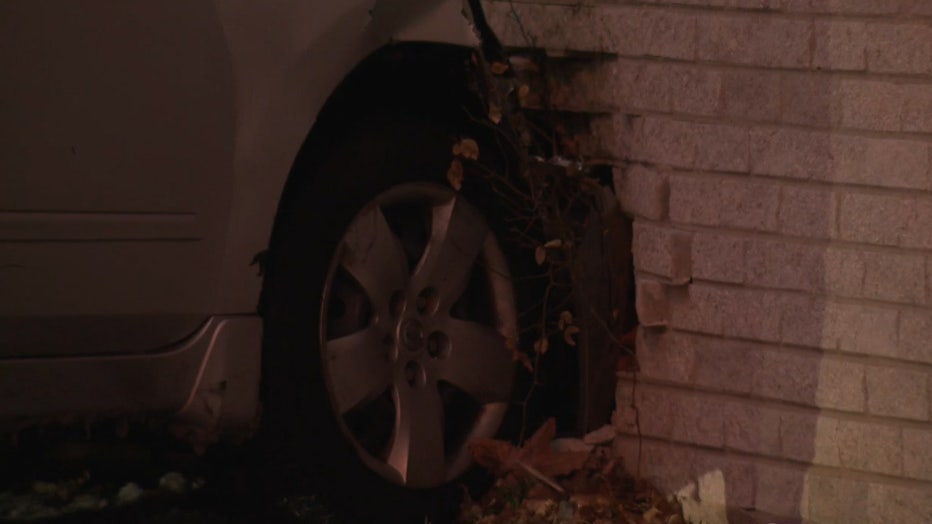 Mark Jensen case: Wisconsin Supreme Court will not get involved

The Wisconsin Supreme Court is declining to disturb a decision that a man convicted of poisoning his wife should get a new trial.