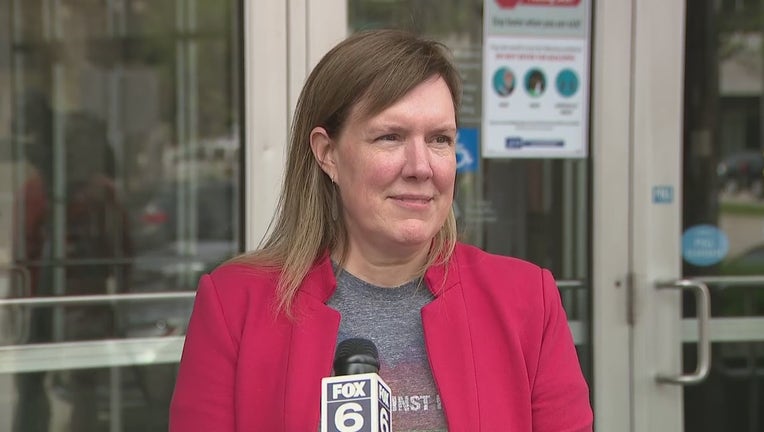 MILWAUKEE - Milwaukee Health Commissioner Kirsten Johnson informed Mayor Cavalier Johnson of her intent to resign from her current position at the beginning of March.

Commissioner Johnson was appointed to the role two years ago and has led the Milwaukee Health Department through a time of significant change.

A news release says during her time as health commissioner, Johnson managed the city’s COVID-19 response by providing services and guidance. She has addressed problems in the city’s lead hazard reduction program and set the department on a course for long-term stability and success.

"Commissioner Johnson has served my administration with distinction.  She started in the top role at the Milwaukee Health Department in a pandemic-challenged time.  She has restructured and energized the department, handled contentious issues, and managed day-to-day operations. She will depart city government with my gratitude and best wishes on her next professional engagement."

Mayor Johnson has started the process to fill the position.