Milwaukee fireworks on National Night Out, postponed by storms

The Milwaukee parks Fourth of July fireworks shows went on Tuesday evening, postponed by storms on the Independence Day holiday. The fireworks shows were held in conjunction with National Night Out celebrations.

MILWAUKEE - The Milwaukee parks Fourth of July fireworks shows went on Tuesday evening, Aug. 2, postponed by storms on the Independence Day holiday. The fireworks shows were held in conjunction with National Night Out celebrations.

Some were happy there were fireworks at all after Mother Nature put a damper on the July 4 celebration. The parks fireworks were initially rescheduled for the next day and then postponed indefinitely before being rescheduled for Aug. 2, nearly a month later. Some felt a fireworks show in August wasn't the same.

The Milwaukee family waited anxiously Tuesday evening for the fireworks at Humboldt Park.

While they were full of spirit, they said something was missing from the crowd. 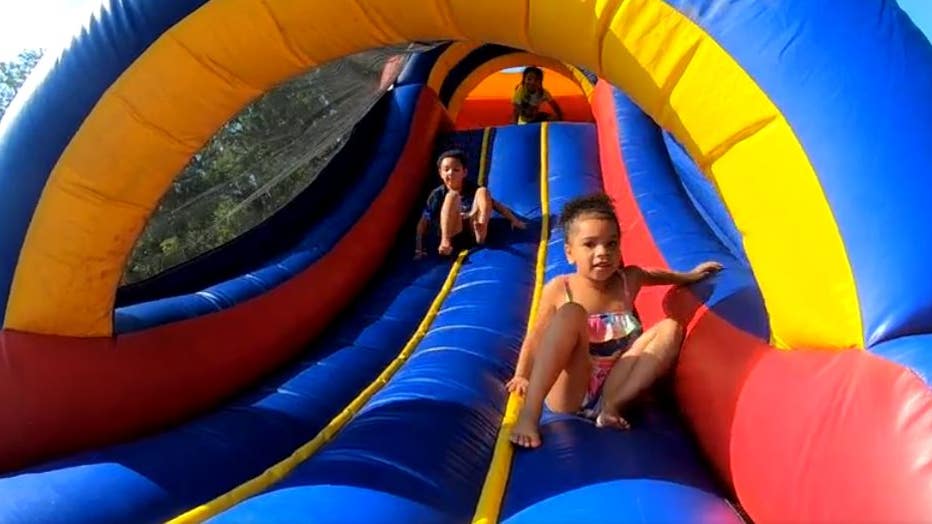 "Kind of just, everybody dressing up again and like, having their makeup, their Fourth of July makeup and their hair accessories, that kind of thing," said Feavel.

"Fourth of July is 4th of July, but this is OK," said Skinner.

Down the street, there was a different type of celebration. 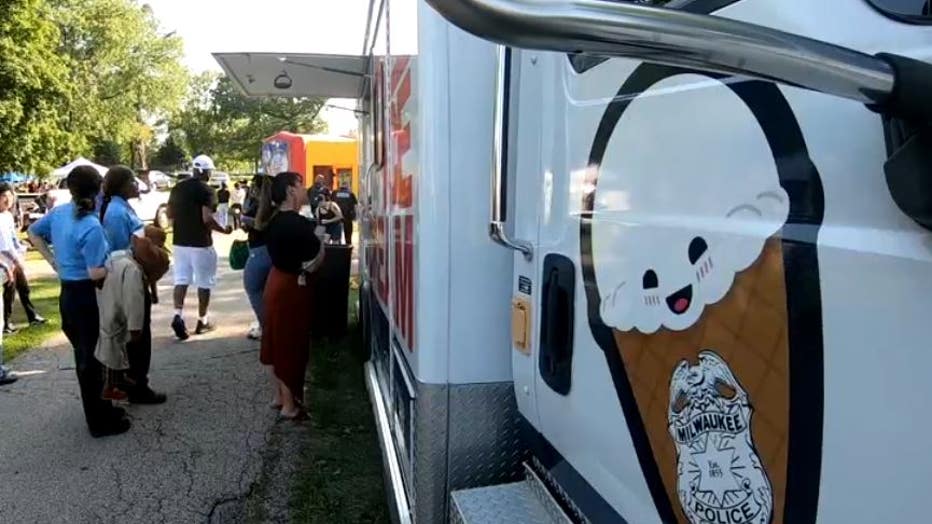 "I just want them to give the police an opportunity to just kind of get to know them," said Mariah Johnson.

Families took full advantage of the resources, and so did the kids, enjoying ice cream and MPD horses, making for a night of fun in their backyard.

"I think it’s really cool because then they realize that even though this is where they live, there are resources in their neighborhoods," said Johnson. 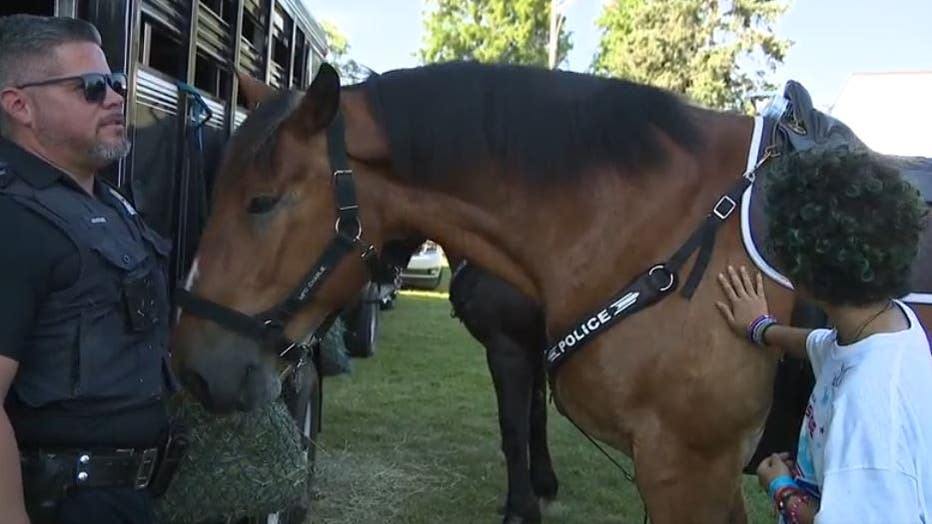