A massive Milwaukee fire is the latest example of how firefighters are using new tools to keep you safe.

MILWAUKEE - A massive Milwaukee fire is the latest example of how firefighters are using new tools to keep you safe. As flames shot through the roof of Schuster Metals at 30th and North Monday night, March 7, firefighters battled not only the two-alarm fire, but also, dangerous chemicals and several explosions.

They used ladder and tower trucks to get that under control, but they also used drones to keep people safe and get a different perspective. 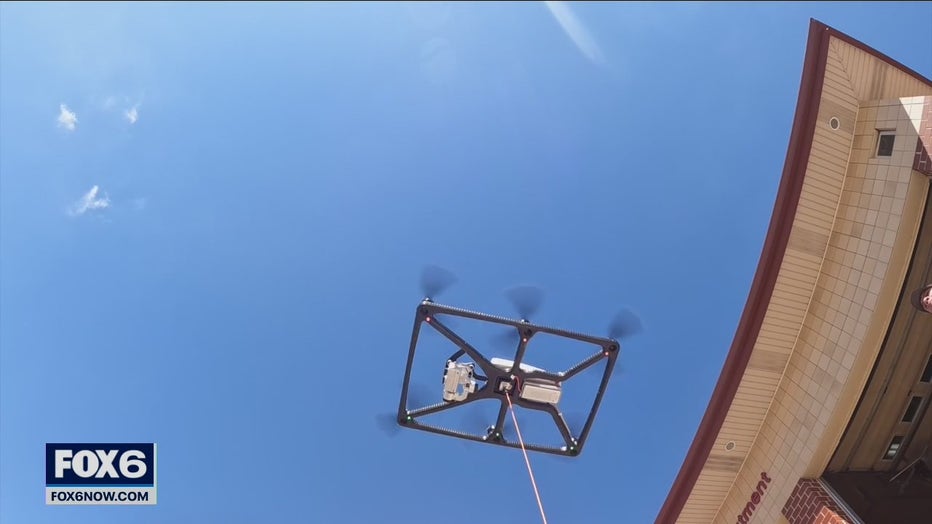 "Technology is changing more and more every day," said Strez.

On Monday night, that technology helped crews as they fought a two-alarm fire in bitter winds at Schuster Metals. A person nearby saw smoke coming from the metal recycler, with fire consuming the first and second floors.

"We had a very difficult firefight of this building," said Erich Roden, MFD deputy fire chief.

With welding chemicals and other hazardous materials inside, crews attacked hot spots from above, using the drone to understand what they were fighting. 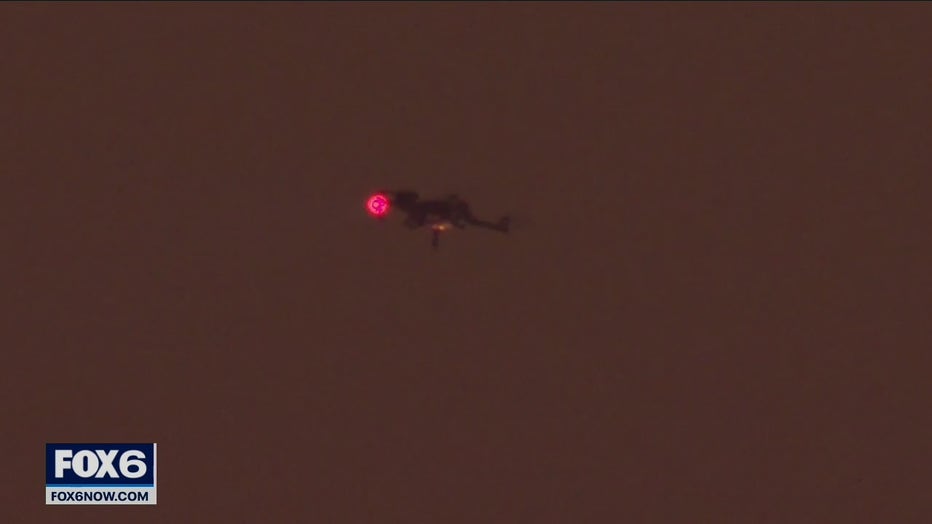 "The benefit to utilizing our drone system is that it gives us a set of eyes," said Lt. Michael Payne II, MFD.

The fleet includes a smaller, more maneuverable drone and a larger, tethered one that can stay in the air as long as the power cable is plugged in. Both are able to see heat.

The department says drones have become a valuable, useful tool over the last four years for fighting fires, search and rescue, water rescues and hazmat situations. 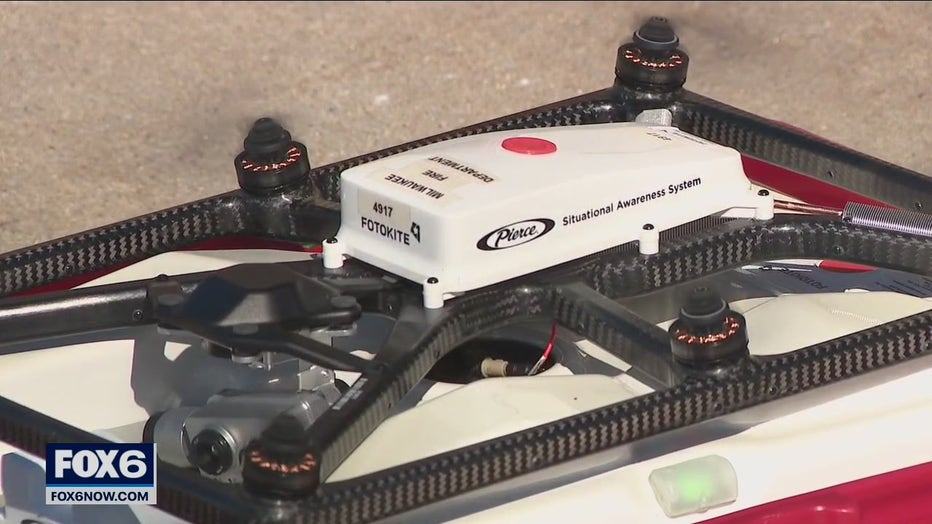 "That allows them to manage the incident from a safe location nearby but also from a position where we can’t put anybody without putting them in harm’s way," said Payne.

All members of the Incident Command Post team have been trained in using the drones, serving as spotters with several piloting the drones.

Rockwell Automation, headquartered in Milwaukee, announced that it is suspending operations and sales in Russia and Belarus, effective immediately.