MILWAUKEE -- The Milwaukee Fire Department has been pilot testing a new program to keep residents healthier. According to data they've collected, it's working.

It's called the Mobile Integrated Healthcare Program, and the initiative was born out of necessity. In any given month, the Milwaukee Fire Department says they respond to dozens of medical calls that end up being a non-emergency -- taking away from the department's valuable time and resources. 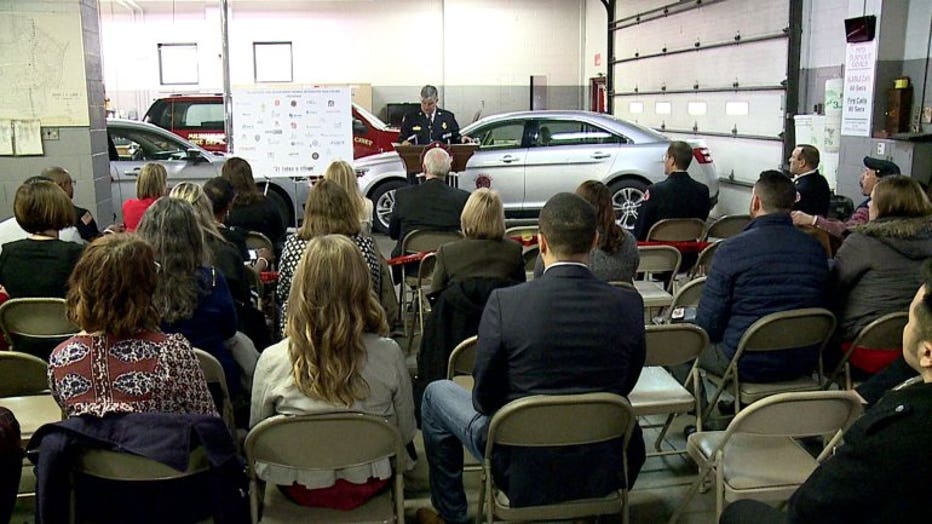 "We see patients, 75,000-80,000 EMS runs a year alone, and we see a lot of repeat customers," said Captain Michael Wright, with the Milwaukee Fire Department.

It's an all too common problem for the fire department: Milwaukee residents who want medical attention but don't call or visit a doctor. 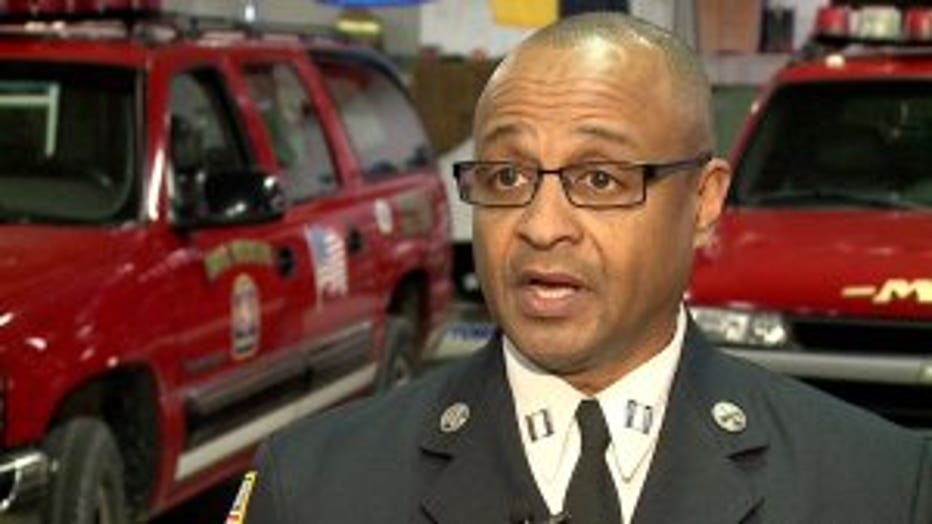 "There are some people who don't have a concept of a primary care provider, and the 911 system to some degree functions as their doctor," Captain Wright said.

A new program called the Mobile Integrated Healthcare Program, looks to address that.

"Now we have time to go back and say, 'So you called us for this. That's not the actual way you should do it, let's do this. And then we educate them going backwards and even help them connect with services," Wright said. 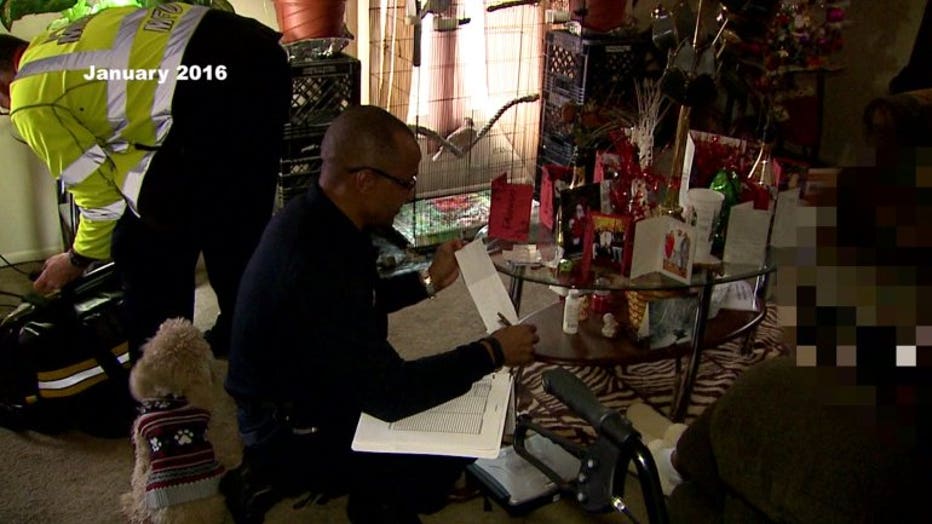 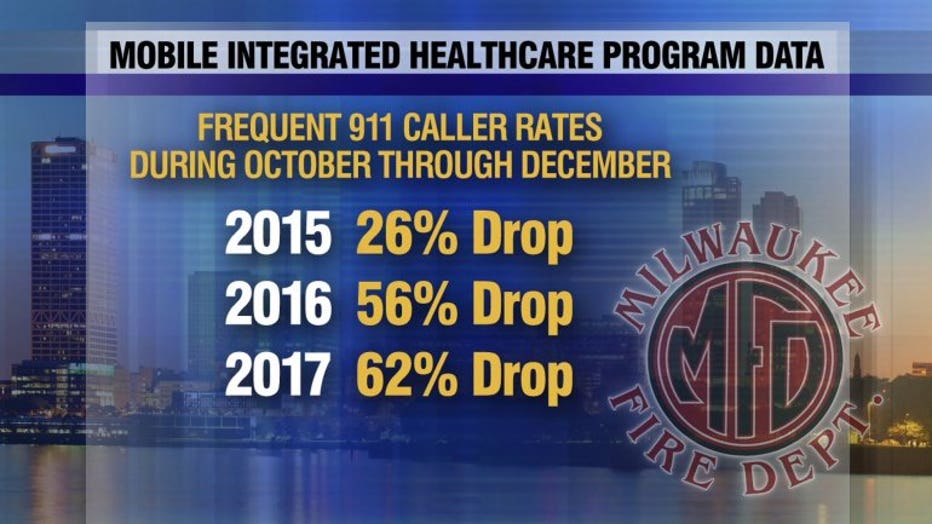 "We have members who have visited the ER 100 times a year," said Tom Lutzow, Independent Health Care Plan. 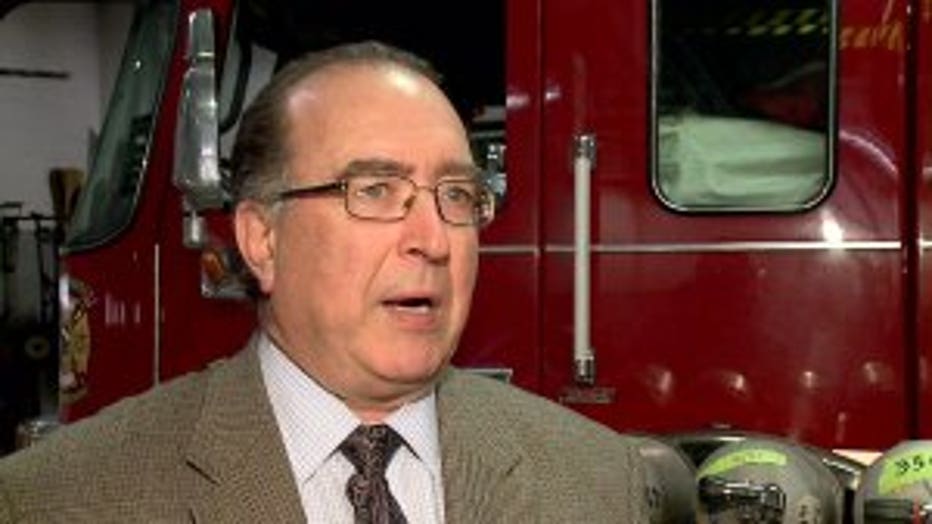 Tom Lutzow, the CEO of a health insurance company, says several of his clients are some of the people who call the department. With their permission, they reached out to the program, making sure they get the help they need.

"We've seen immediately, a noticeable decline in utilization of the ER for the members he works with," Lutzow said.

With the program approved, and fully operational, the real work begins to get Milwaukee healthier.