MILWAUKEE - Weeks after the 9/11 attacks, members of the Milwaukee Fire Department went to New York City. Their goal: To help honor fallen firefighters and support their brothers and sisters.

Twenty years later, Milwaukee firefighters reflect on how the events of Sept. 11, 2011, changed their work. For many, the memories of that day are clear.

"Almost disbelief something like this could happen," said MFD Chief Aaron Lipksi. "I drove down to a fire station, and we sat in the fire station for hours and watched the coverage on television."

"I just remember listening to the radio the whole day," MFD Battalion Chief Joel Rechlitz said. "It was a very eerie day." 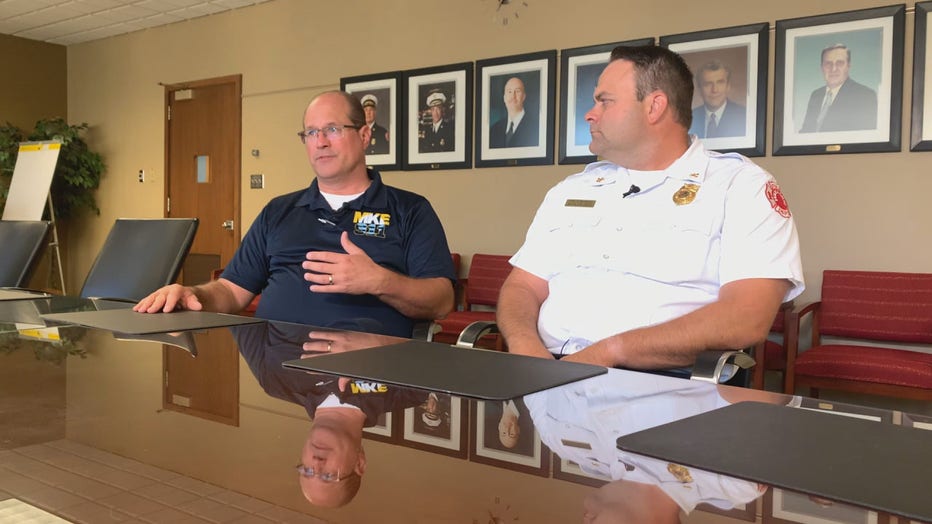 "We just all felt like we had to go out there and attend and do whatever we could," Lipski said of the voyage to New York City.

Hundreds of first responders were killed on 9/11. Lipski and others attended and helped at the funerals of fallen firefighters. Video shows the moments he and others returned to Milwaukee.

"There were three, four, five, six, seven funerals occurring on the same day," said Lipski. "Every funeral we went to, there were city blocks deep of firefighters. Probably the majority of which were not New York City firefighters." 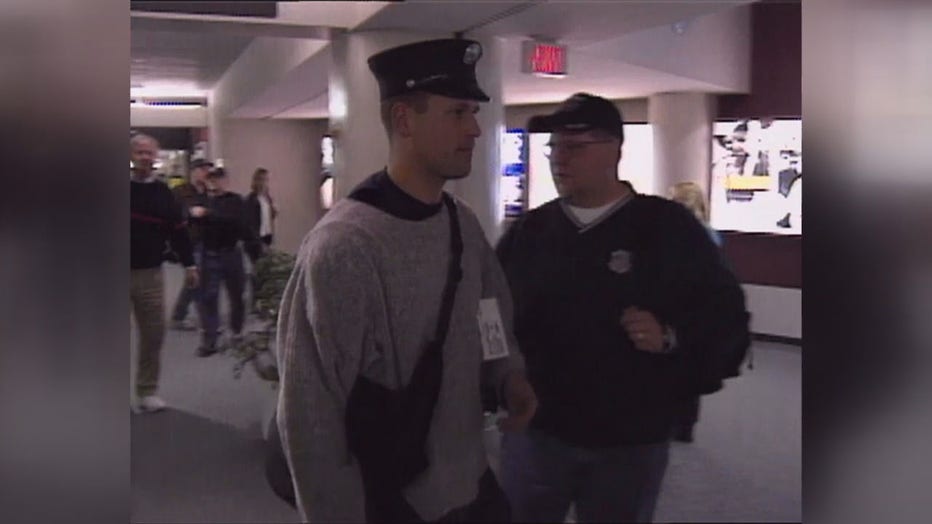 "We went to two different firehouses there. Talked with firefighters – so welcoming," said Rechlitz.

Rechlitz is helping spearhead the department's 9/11 tribute. He said it was the single biggest event to affect the fire service.

"How we prepare for mass casualty incidents, how we train with other agencies," Rechlitz said. 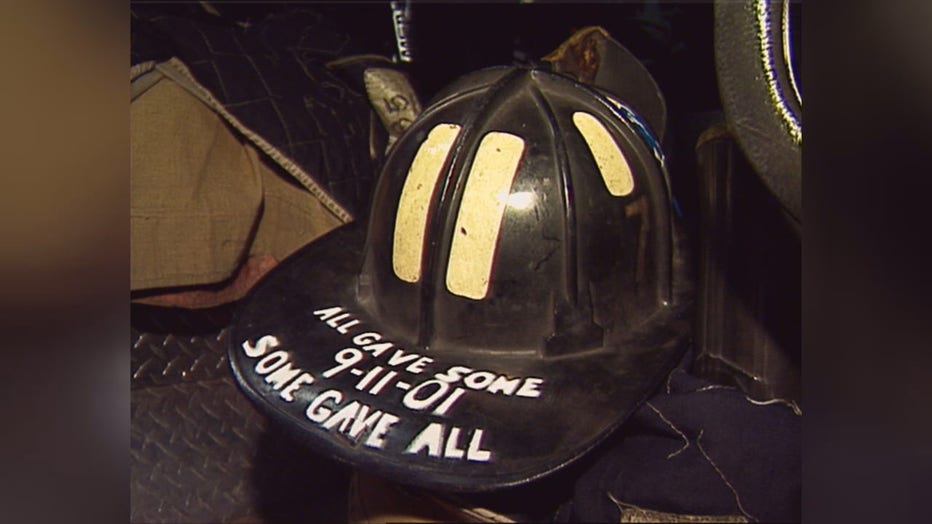 Firefighter helmet with message regarding 9/11

As new generations learn about what was lost on 9/11, Lipski and Rechlitz remember the togetherness that followed.

"Absolutely, I make it a point to talk about it," Rechlitz said.

"What I will tell my son and daughter is that feeling of unity post-September 11th and the need of continued vigilance," said Lipski.

Three hundred forty-three firefighters were killed on Sept. 11, 2011. The Milwaukee Fire Department will hold a tribute ceremony over the weekend to honor the lives lost.

The FOX6 team reflects and remembers where they were and how they felt hearing and seeing the tragic events of September 11, 2001.