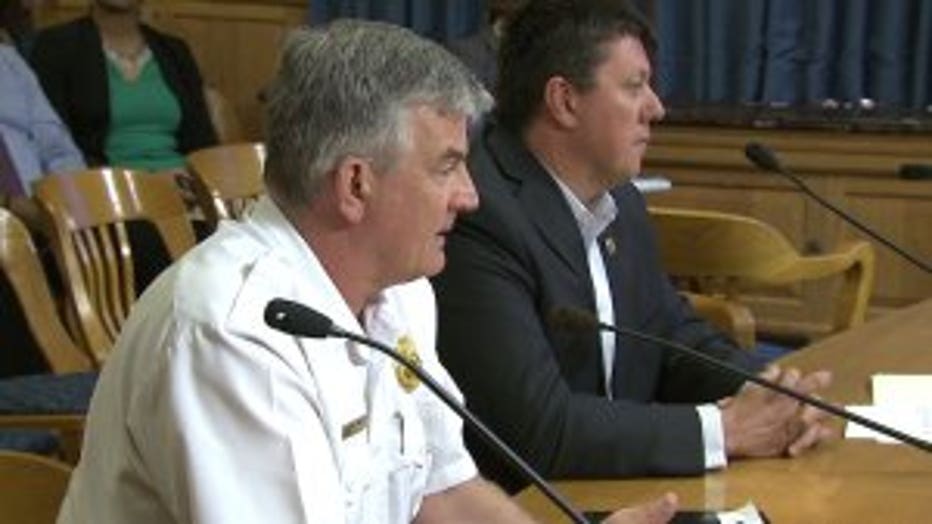 Rohlfing told the Common Council's Public Safety committee that he's preparing to eliminate one engine and the 15 positions that go with it. The department must find at least $1.1 million in savings, Rohlfing said.

The proposed cuts for 2019 come on top of reductions in previous years, including the closing of six firehouses since last  year. The head of the firefighters union said the closures were hurting response times.

Rohlfing said he was being honest with the committee members about the budget situation. 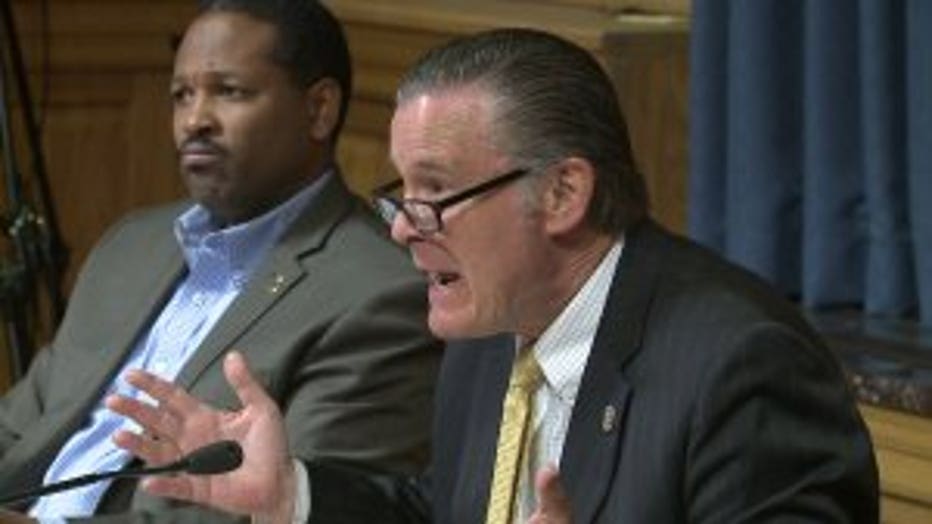 "When people ask me to do more with less, I usually tell 'em, if we have less, we’re probably going to do less," Rohlfing said. Later, he agreed with Alderman Bob Donovan's assessment that the city was "in a helluva mess."

In one case, an apartment fire near North 39th and West Hopkins streets, witnesses said tenants had to jump from the building to escape the smoke and flames. The department had 21 people on scene eight minutes after the fire call, short of the national standard of 27 people, Bongiorno said. 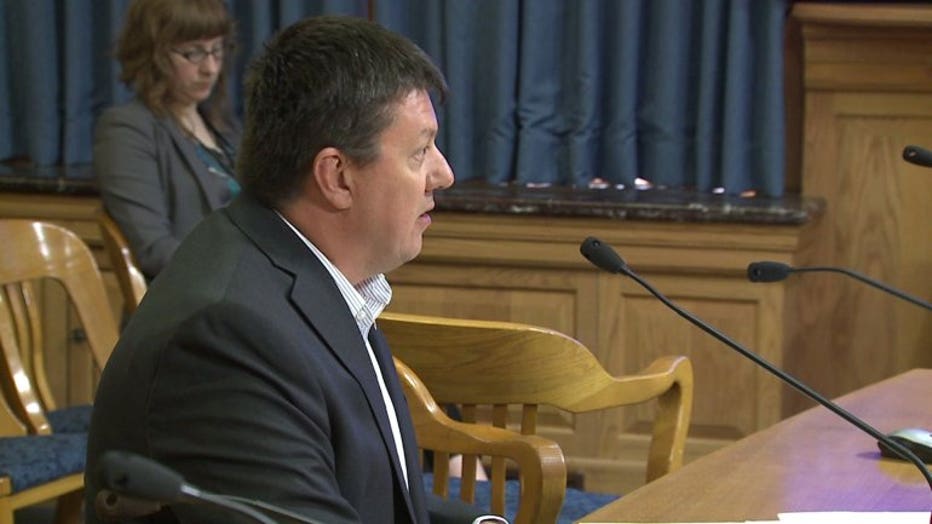 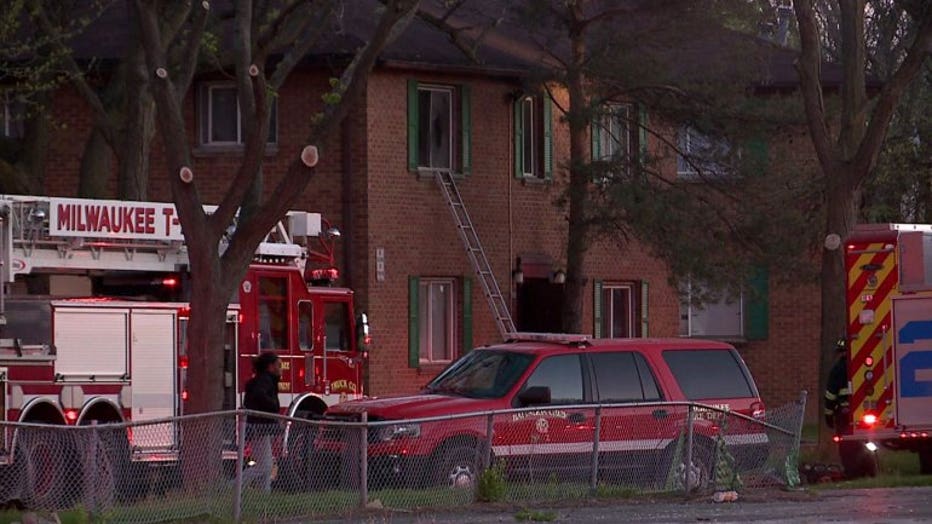 Apartment fire near 39th and Hopkins 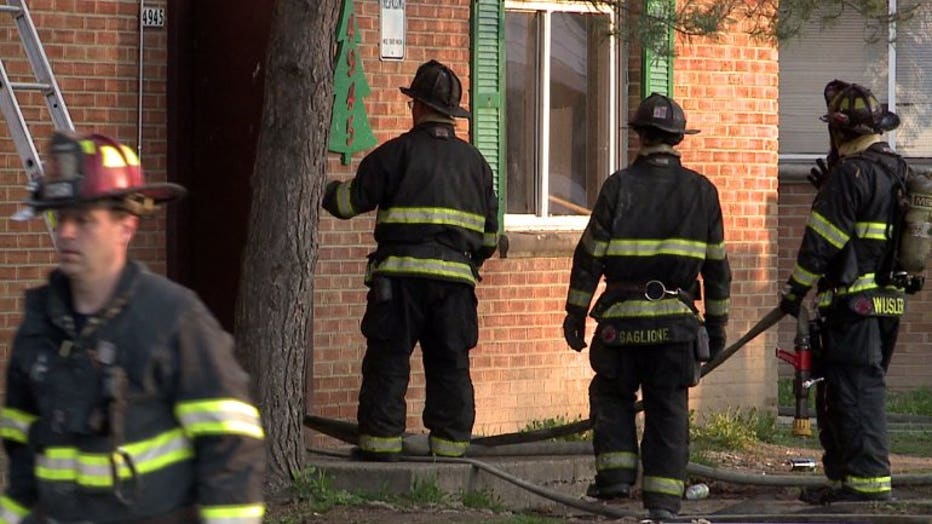 Apartment fire near 39th and Hopkins

"The concerning point to this is that we have not even begun to operate in our busiest months," he said.

Rohlfing responded that Milwaukee doesn't have a problem with response times, despite station closures and personnel cuts. 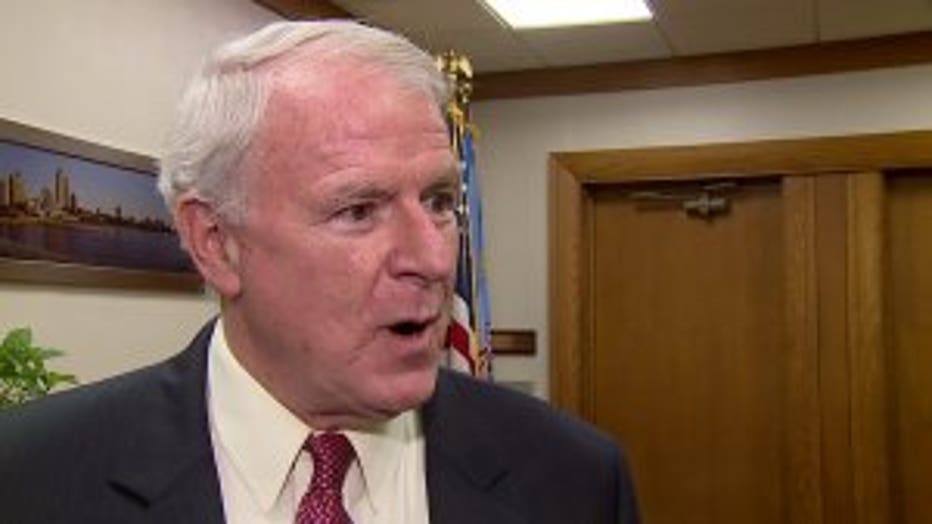 "We're not dodging bullets. We're not wishing and hoping there'll be a fire truck there," Rohlfing said. Afterward, he told reporters that Milwaukee has "excellent response times."

Speaking after the meeting, Mayor Tom Barrett complained that Milwaukee isn't getting enough state funding help. He said some aldermen, referring to Donovan and Borkowski, have been unwilling to fight for it.

"Now they're acting like they're surprised that there's a problem? I've been saying this for two years," Barrett told reporters. "They like to complain. That's what they like to do."

Rohlfing's budget proposal will be reviewed over the coming months by Barrett before it goes to the Milwaukee Common Council in the fall. 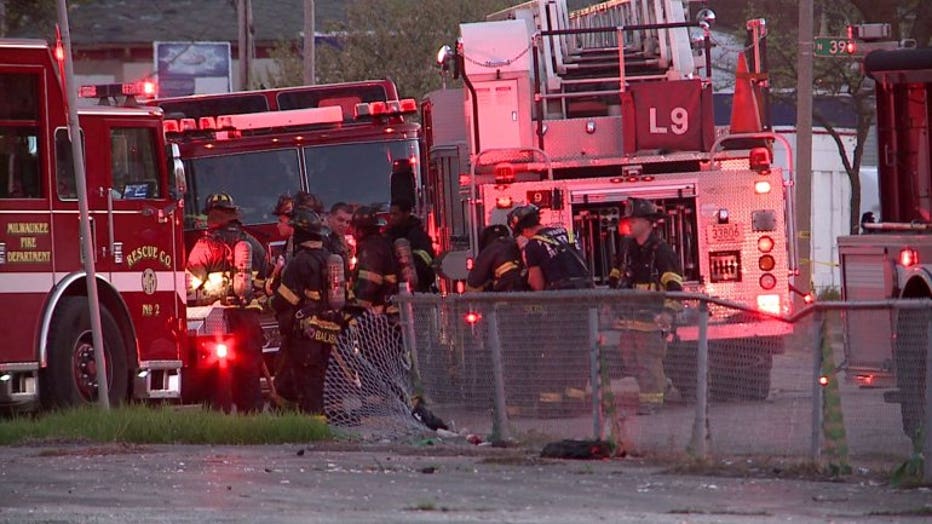 At the very end of Thursday's committee meeting, city budget director Dennis Yaccarino said there would also be cuts to the Milwaukee Police Department. He did not elaborate.