In June, three people died after being swept away in a water-filled concrete drainage ditch. On Monday, crews started fencing off the Kinnickinnic River so it does not happen again.

MILWAUKEE - In June, three people died after being swept away in a water-filled concrete drainage ditch. On Monday, Aug. 15, crews started fencing off the Kinnickinnic River, so it does not happen again.

Milwaukee officials say the concrete channels you see around the city were designed in the 1960s to reduce flooding – and move water away from homes and businesses. But it also creates dangerous conditions when it rains. Now, the city is taking steps to keep people safe.

The city crews are digging deep to install nearly four miles of fencing along the Kinnickinnic. 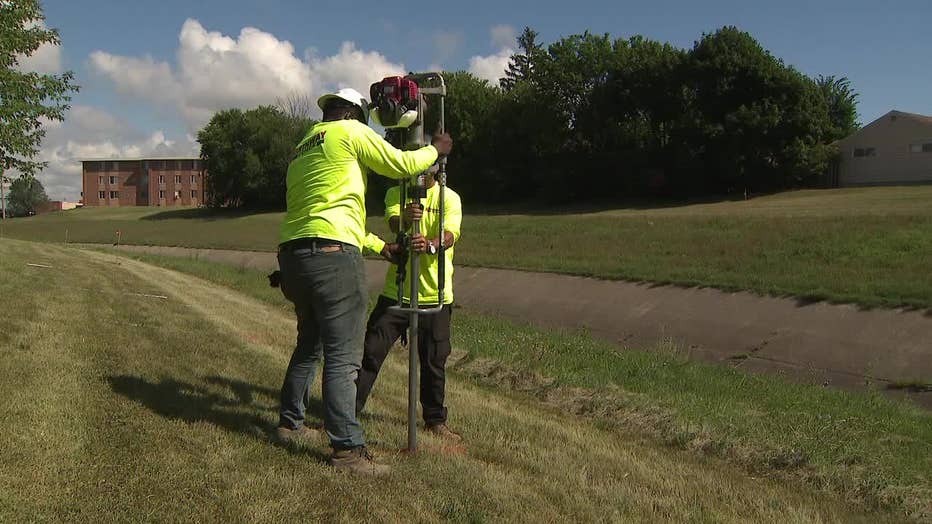 "To create a barrier to try to keep people out of the concrete channel during a heavy rain event," said Kevin Shafer of the Metropolitan Milwaukee Sewerage District (MMSD).

That barrier will focus on the concrete-lined portion of the river, which acts like a high-powered water jet during rainstorms. 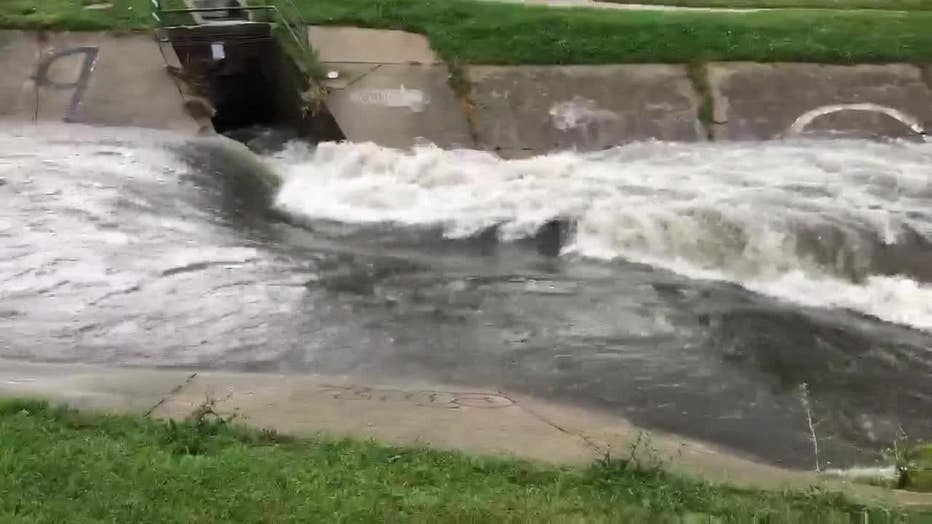 "The force they create are just so extreme it makes it very hard for individuals who get in the water to get out," Shafer said.

In June 10-year-old Mohammad Arman drowned after he fell into the rushing water following a storm. His father Rashidullah and neighbor Zakaria Gonumeah went in after him – and also died. The city said the families wanted this fencing. 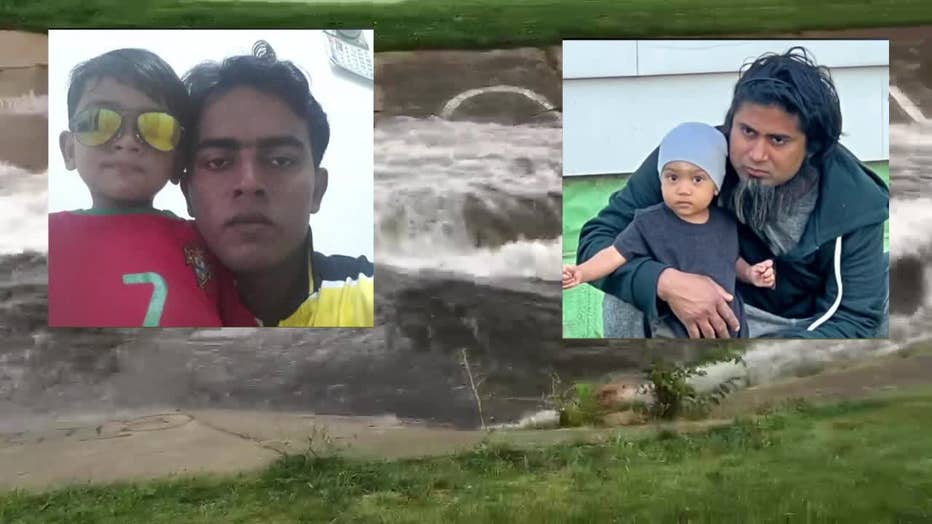 "It was very important to them that we move beyond mourning, and we start celebrating life and look at what can come next," said Milwaukee Fire Chief Aaron Lipski.

Officials hope when the fencing project is complete, it will prevent more tragedies from happening.

"It’s something that will have a short-term impact to prepare us for a long term approach, which is to remove the concrete," Shafer said. 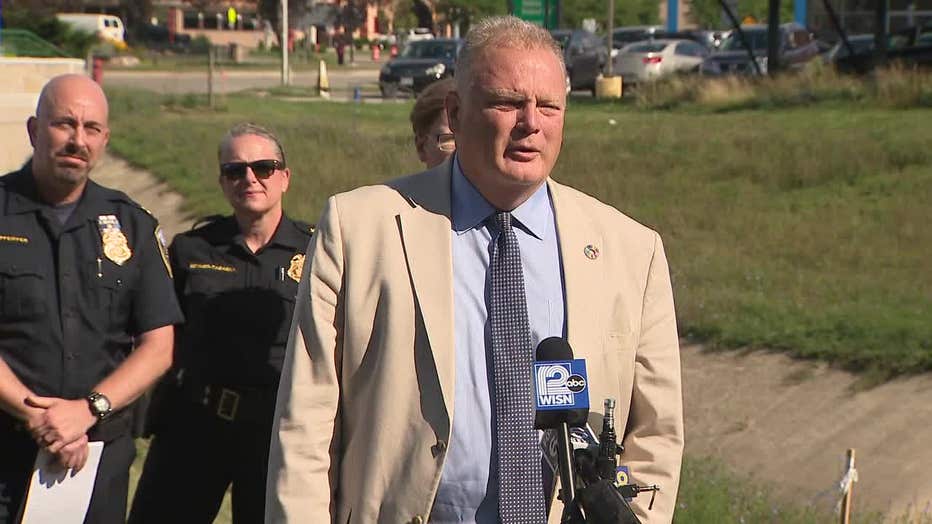 "What we have today is a solution that will improve the safety of the citizens of Milwaukee," said Milwaukee Alderman Scott Spiker.

Input from Armans classmates and others during a listening session helped make the solution possible.

"It’s a visible reminder from tragedy something positive can come," Lipski said. 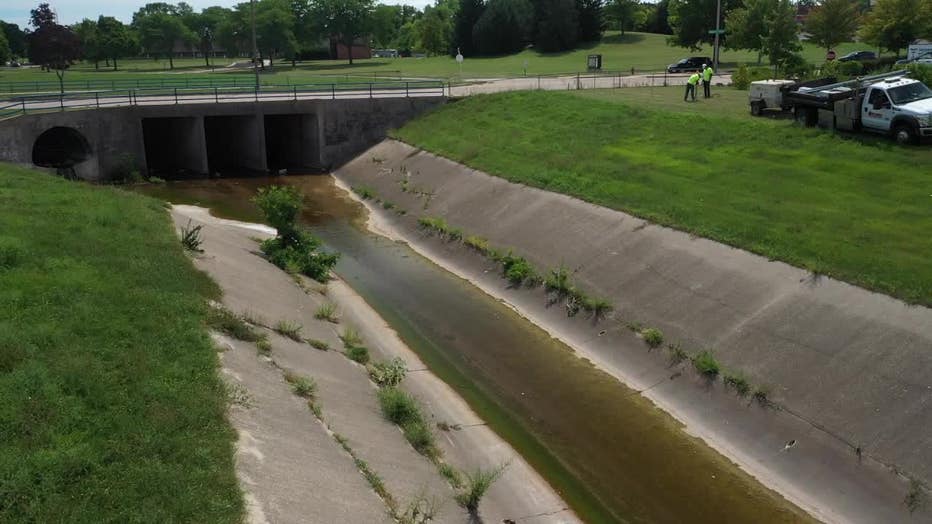 Concrete culverts of the KK River

MMSD hopes to finish the fencing in the fall. This is part of a larger, multi-million dollar project to eventually remove all the concrete from the river.