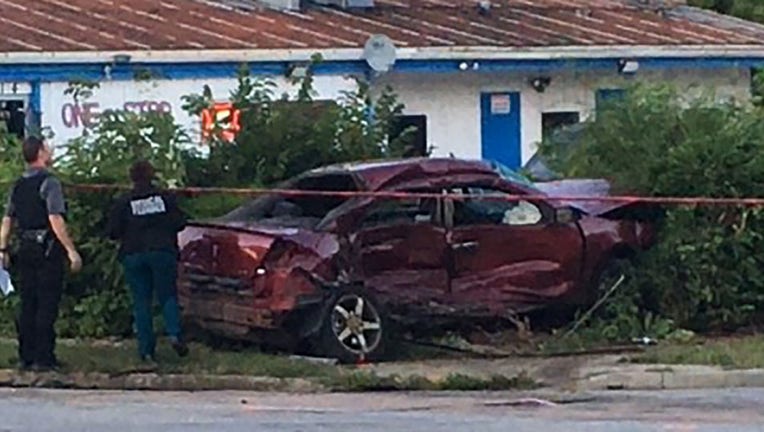 Fatal crash near Teutonia and Bobolink

MILWAUKEE - A 22-year-old Milwaukee woman was killed in a crash on the city's north side Friday night, Sept. 10.

Police said the crash happened near Teutonia and Bobolink around 5:20 p.m. The woman was a passenger in a vehicle making a turn when it was hit by another motorist.

A passenger in the striking vehicle was treated on scene, and no other injuries were reported by police.

The incident is under investigation.

A funeral was held for the 12-year-old boy killed by his grandfather on the city's north side.

One person was taken by LifeNet helicopter following a crash involving a horse and buggy in the Township of Lowell in Dodge County early Friday morning, Sept. 10.