An Oak Creek family's car was stolen on Milwaukee's south side, their puppy inside. The car was later found, but the search for their pet continues.

OAK CREEK, Wis. - Juliano Mendez and his family were getting ready to go on a camping trip on Aug. 20, but they needed a cooler, so the 16-year-old hopped in the car with his puppy, Yogi, and stopped by a relative's house near 17th and Oklahoma.

Mendez hopped out with the car running and Yogi inside. He ran up to the porch to pick up the cooler, only to then see his car – and Yogi – driving away.

"I was just hopping out. So I left it on – and it was also hot out – so I just closed the door," Mendez said. "Ran up real quick. I got to the steps and then I hear the door slam and I turn around, they’re already down the street." 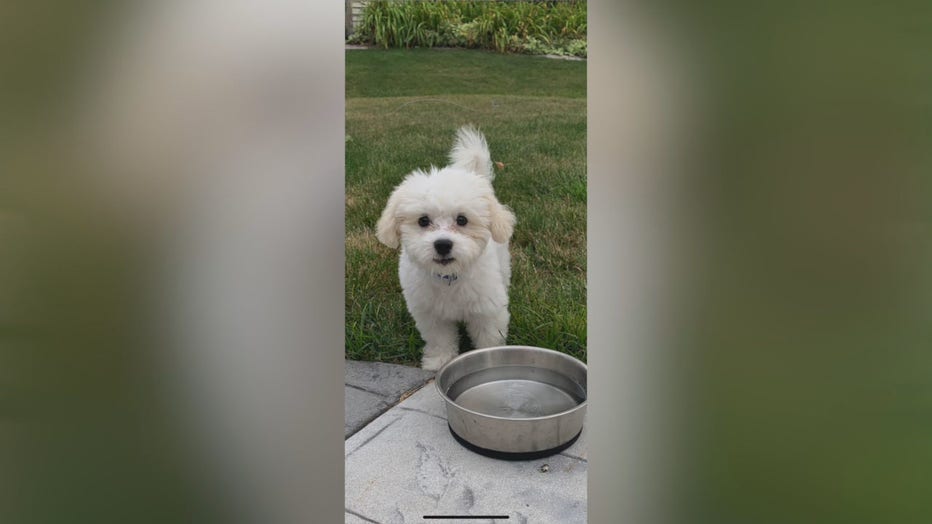 The several-month-old puppy, along with Mendez's cell phone, were inside.

"I tried chasing after them, but I couldn’t, so I just went door-to-door asking if I could borrow someone’s phone to call 911," said Mendez.

Mendez and his mom, Theresa Velazquez, never made the trip to Mirror Lake and are now looking for help in finding their furry family member.

"Because if it was just a car, I wouldn’t be standing here with you," said Velazquez. 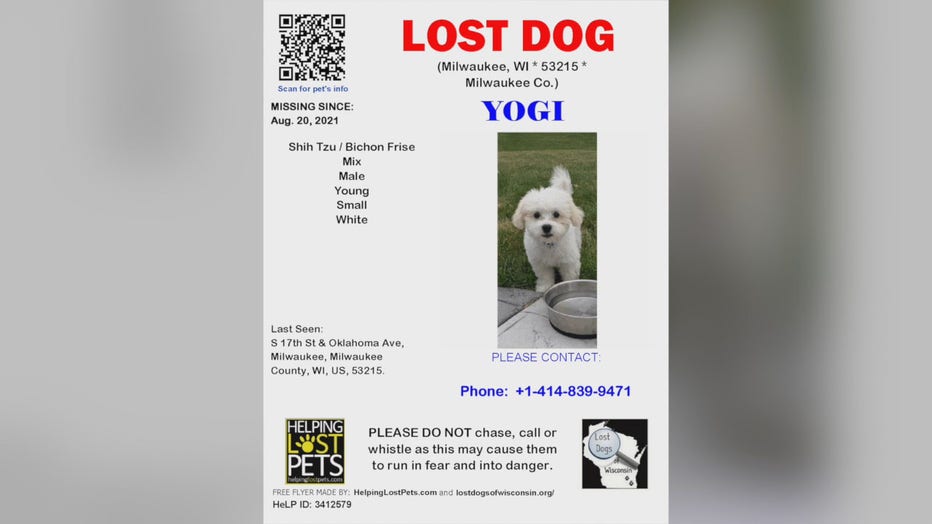 Earlier this week, Velazquez went back to canvass the neighborhood with a relative after getting word that someone was spotted walking Yogi. Instead, they found the car just a few blocks away.

"Something about her sixth sense, and we ended up finding the car in one of the alleys," Velazquez said.

The family has the car back and plans to donate it to someone they know after donations came in to help get Mendez another car.

"I just wanted Yogi back at that point, I didn’t need the other car," Mendez said. "He kind of has brownish ears, he loves everybody." 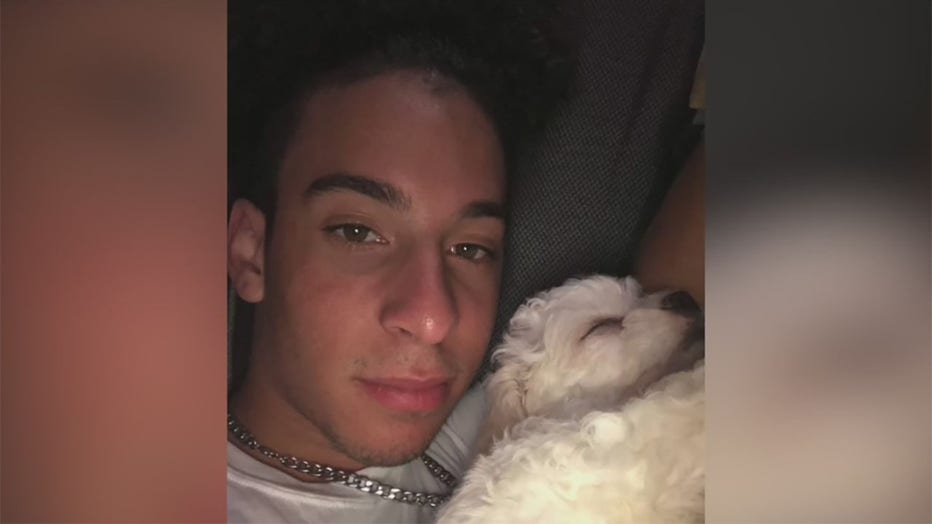 Things are now solely about getting the puppy back where he belongs. His family misses him dearly.

"We’re not losing hope. We’re going to drop off flyers around the neighborhoods on that side of town," said Velazquez. "You never know. Someone might…and not realize he was stolen from us and give him back."

Unfortunately, Yogi was not microchipped. Mendez and Velazquez said they plan to put up flyers in the coming days. They ask anyone who may see him to contact Milwaukee Police District 6 and reference are number 21-232-0087.

Donations are flowing in for Afghan refugees starting a new life in Wisconsin, and for the first time, FOX6 News was allowed inside the Sparta armory where it's all being sorted on Thursday, Sept. 16.

The Hunger Task Force showed off their brand new facility in West Milwaukee, meant to simplify the logistics of getting food to people in need.

According to the Milwaukee County Transit System (MCTS), a handful of turkeys caused a delay along Route 31 near 72nd and State.