Milwaukee family in search of answers after 2014 murder

Police have made no arrests in the fatal 2014 shooting of Gilbert Hernandez. Still, his family holds out hope that justice will someday be served.

MILWAUKEE - The mother of a murdered Milwaukee man is turning to the public for help in solving her son's death.

This is the seventh holiday season that Deborah Strickland and her family have now spent without her son, Gilbert Hernandez. The years don't get any easier, and all she wants is justice.

More than six years after her son's death, Strickland holds on to happy memories.

"When he was around you, he made you laugh hilariously," said Strickland. 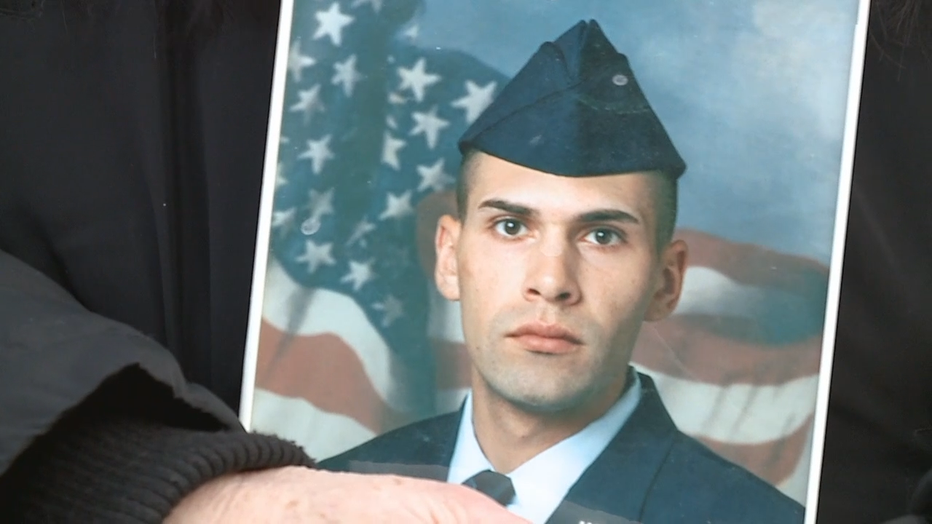 That sense of humor, along with Hernandez's presence, are missed in the family. All this time later, police still have not solved the crime. It weighs heavy on Strickland's heart, especially during the holidays.

"There's just absolutely no reason why my son shouldn't be here with his family," Strickland said. 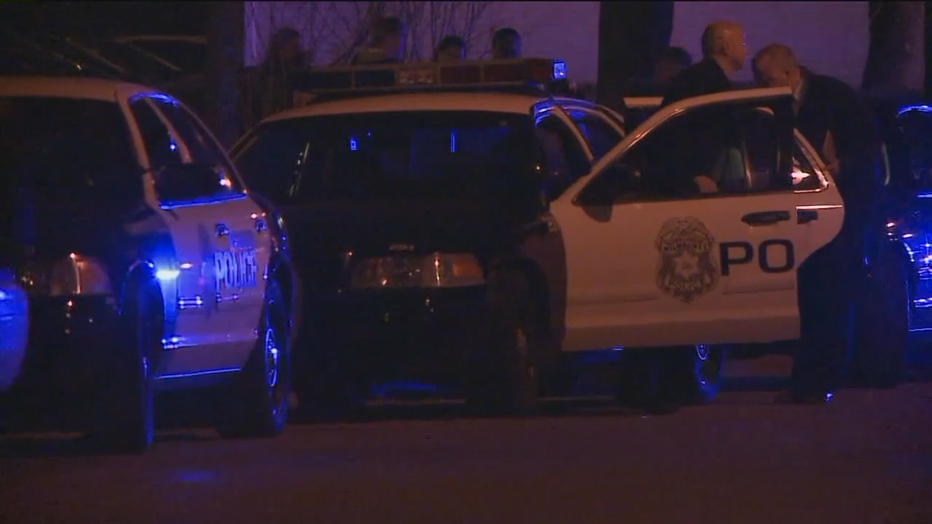 Scene of fatal shooting near 14th and Barnard in 2014

Around 8 p.m. on April 11, 2014, Milwaukee police found Hernandez shot dead outside an apartment building down the street from where he lived with his mom -- near 14th and Barnard on the city's south side.

Strickland said Hernandez was shot twice in the head. Witnesses said they heard an argument beforehand. Police have made no arrests and are still looking for suspects. It is a frustrating fact for the family, and Strickland's sister, Pam Poblitz. 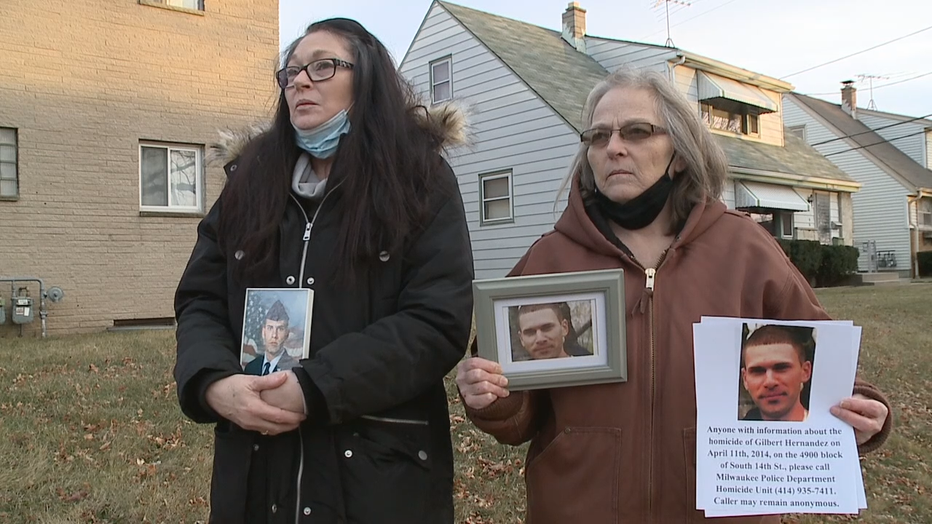 "I just don't get it, why somebody would be quiet with something this serious. Knowing a family's hurting the way that they are. It doesn't make any sense to me," said Poblitz.

Right after the shooting, the sisters put flyers around the neighborhood in hopes of finding someone who knew something. 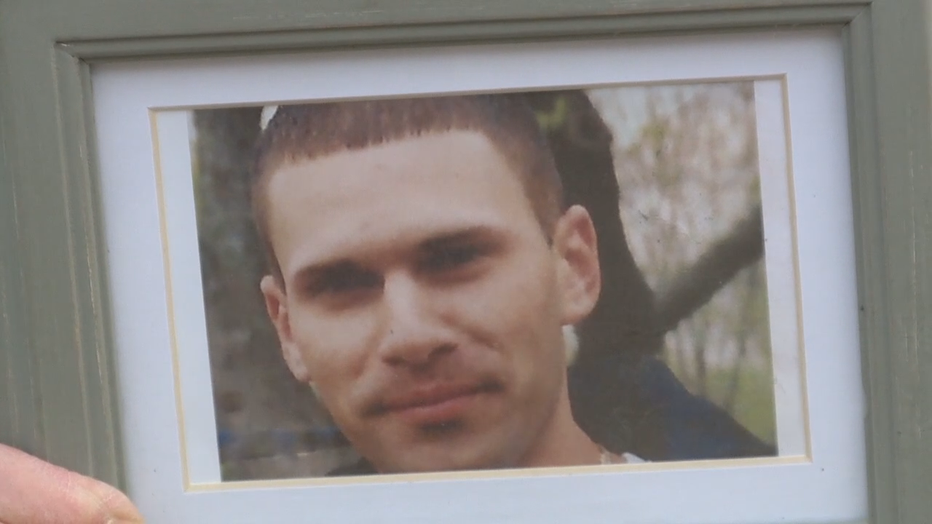 Back near the original crime scene on Saturday, Dec. 26, 2020, though, there was a familiar feeling -- staying firm in the search for justice.

"I have a lot of questions and I need answers. I need justice for my son, and I'm going to get that one day, because this mother here is not going to stop until that happens," Strickland said.

Strickland is asking anyone that may have seen or heard something that day to come forward, even anonymously.

The family is hopeful that any tip can help.

New video evidence shows a vehicle of interest and possible motive in the murder of Clinton Washington, whose body was found in a trash bin near Holton and Meinecke in Milwaukee.

Manual Salazar Gutierrez faces homicide charges for the hit-and-run death of James Hanson on Dec. 24, 2019, but he's never been caught.