MILWAUKEE - A Milwaukee woman is warning others after she says scammers got her family evicted. She says they are targeting families on the city's northside.

Finding an affordable place to live in Milwaukee isn't easy. The old saying "it's too good to be true" is something that can save you from a scam.

5260 N. 49th Street was exactly what Cosetta Burrell was looking for.

"I mean, who doesn’t want to live in a four-bedroom, two-bathroom for $950 a month?" said Burrell. 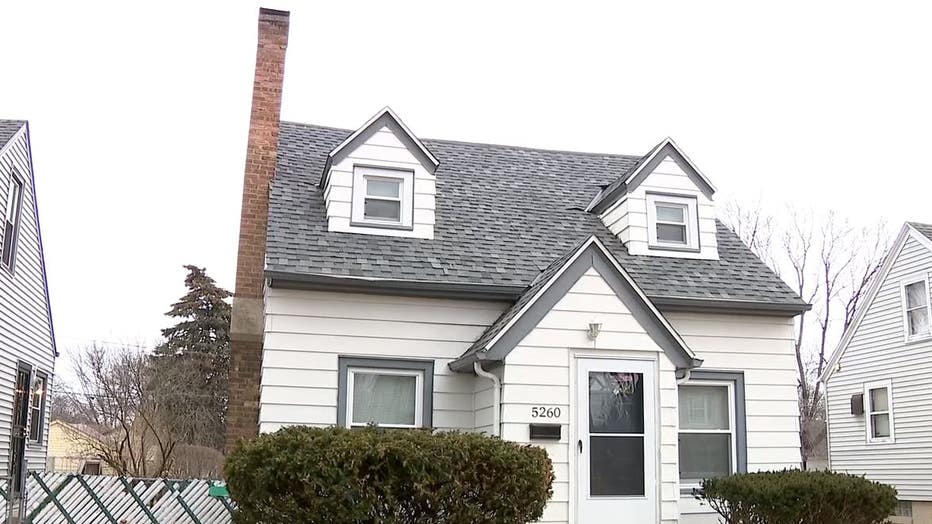 She found the listing on Facebook Marketplace. She paid a $60 application fee through CashApp. Then Burrell met a man in person who asked for cash. She paid $1,860 for a security deposit and the first month's rent.

On Feb. 11, just two days after signing the lease, police showed up at the door with the real homeowner. Charles Hinton Properties didn't own 5260.

The Better Business Bureau of Wisconsin says it's something they've heard before. 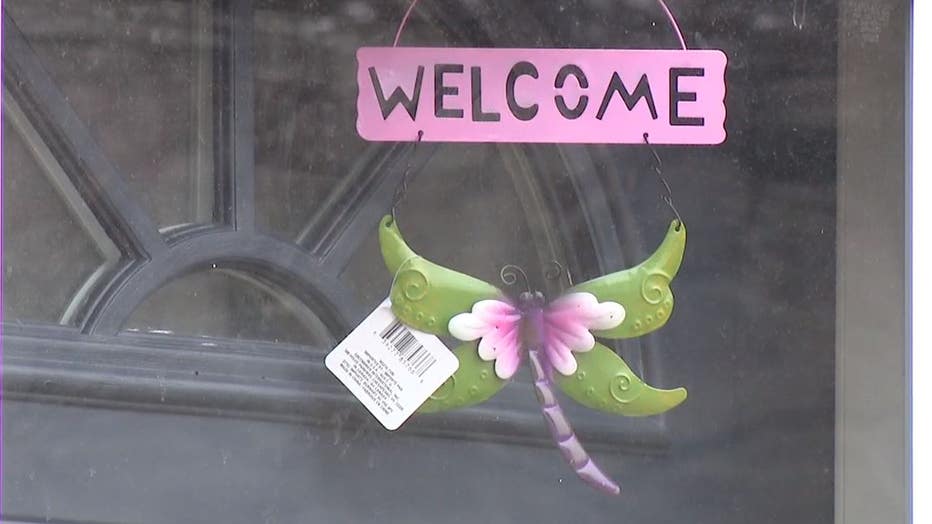 "It’s common for con artists to steal online rental listings," said Lisa Schiller, BBB. "They can easily take photos of a house or apartment and the property description, and they can make their own listing from that."

The low price and the request for cash are two things that are signs of trouble. When FOX6 News tried calling the number on the listing, it was already disconnected.

Burrell says other people have reached out with a similar story involving the same guy using photos of a new house with a new name. She wants people to listen to their instincts.

It's unclear how the man had keys to the home that wasn't his.

Milwaukee police say they advised Burrell to fill out a fraud complaint at a police district and they would begin an investigation. Burrell said she also has done that and also plans to sue.

The Marquette University Police Department is investigating a shooting that happened near 15th and State on Wednesday afternoon, March 2.