MILWAUKEE -- A Milwaukee activist is helping several young artists create an anti-bullying music video, and they want every student in the country to see it. The Milwaukee Excellence Charter School welcomed the video shoot Tuesday, December 12th.

A single-camera shoot was all that was needed to bring home the central message. 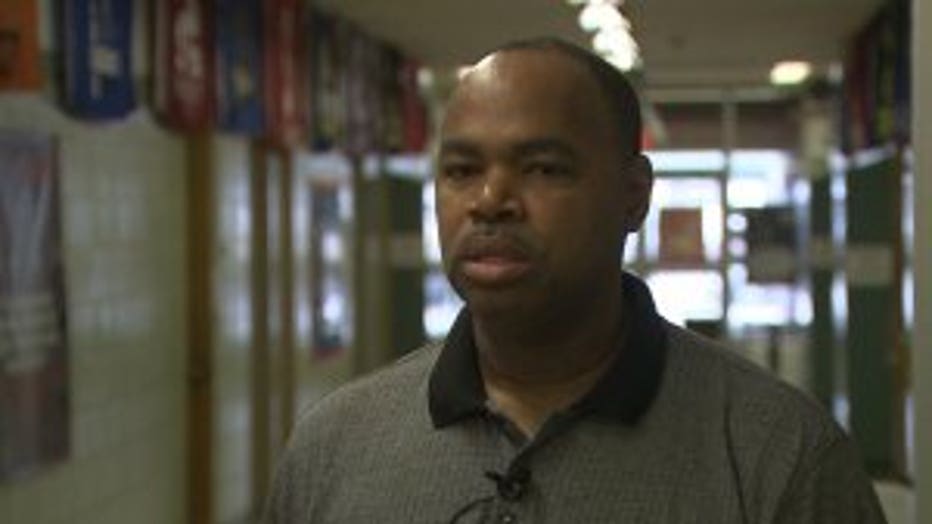 Dent has set out to create the anti-bullying music video.

"It came about when last year my daughter was being bullied," said Dent.

Dent and his daughter, Azaria, came up with the idea: a song and music video would set the right tone.

"I want all schools to see it and I definitely want it to be on YouTube," said Azaria. 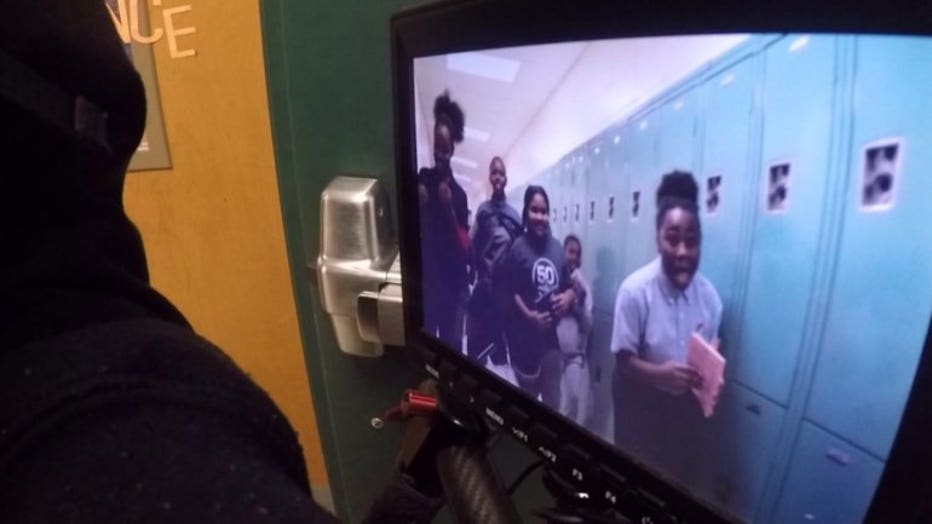 For the music, Dent turned to two young and talented high schoolers who wrote and performed a song titled, "No Amount of Tears." 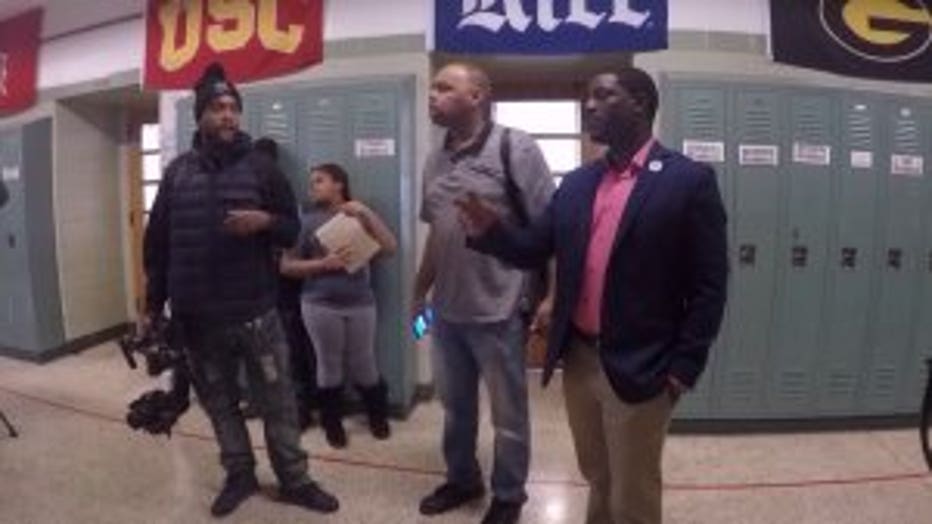 The video follows a young student through a challenging day at school.

"You have to fix the issue from both ends if you want everything to be resolved. You can't just look at the victim because the bully, they have their own issue too, and that's what I talk about in my verse," said Ebony Loren, performer. 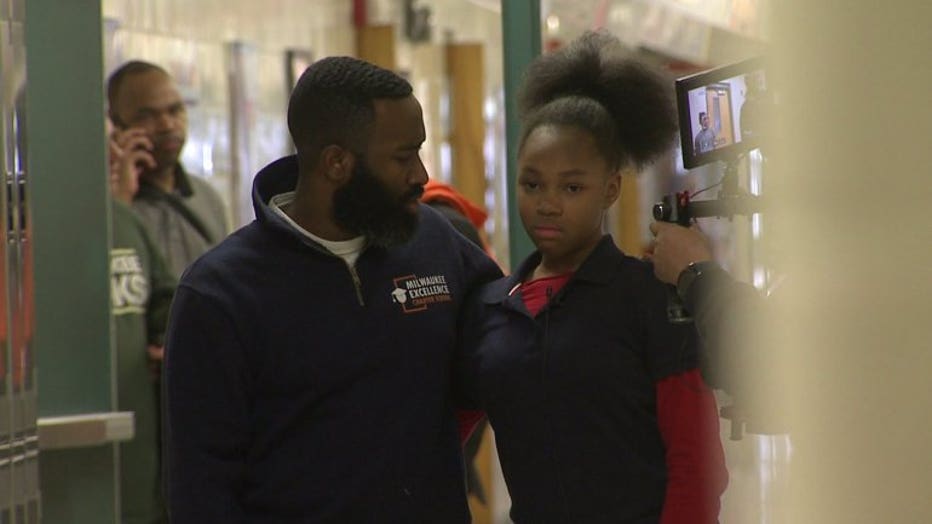 In the story, the student eventually overcomes her bullies. Milwaukee Excellence Charter School is the video's backdrop. 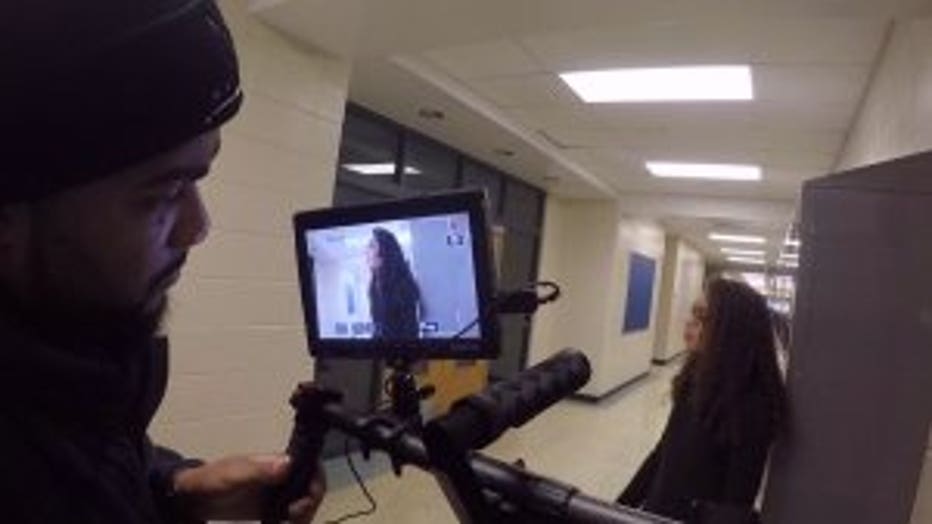 "This is our chance to really show students what does it look like to have bullying in your school and what do you do about it," said Milwaukee Excellence School Principal Maurice Thomas.

Dent, serving as director, plans to have the video completed in a matter of days.

"I'm just amazed that that this school has stepped up to the plate and taking leadership against bullying," said Dent.

The original song "No Amount of Tears" is available on iTunes.