Milwaukee renter's assistance funding issues were identified as a crisis early in the pandemic by the SDC CEO. By July 2020, 25,000 people signed up for funds. There was only money allotted for 2,500 households.

MILWAUKEE - A backlog of cases for renter’s assistance is leaving some Milwaukee families with an eviction notice. A mother of five says she applied for help, but her landlord got tired of waiting for the check.

There are thousands of people who have either applied or expressed interest in renter’s assistance funds. The group distributing those funds says there isn’t always enough cash on hand to cover the demand.

After renting a Milwaukee duplex for the last two years, Deniais Buford, her husband and five kids are dealing with eviction.

"We gotta be gone.  Everything.  Packed up (snap) – goodbye," said Buford. "I point the finger at SDC.  You all got these applications.  There has to be a faster way to process them, to get in contact with people." 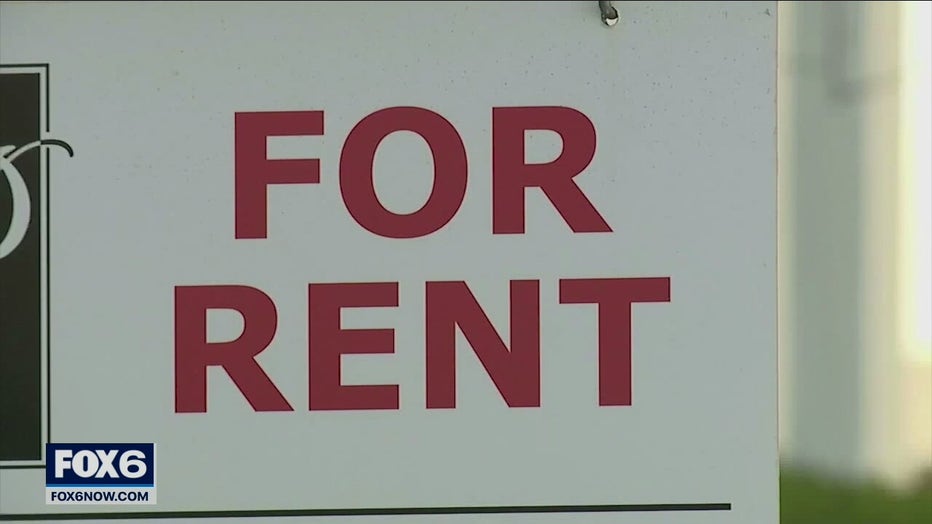 Buford is like thousands of Milwaukee residents who applied for financial assistance from the Social Development Commission to help cover rent.

"I think we are doing the best we can," said George Hinton, SDC CEO.

Early in the coronavirus pandemic, Hinton identified this problem as a crisis.  By July 2020, 25,000 people signed up for funds.  There was only money allotted for 2,500 households.  In the last two years, the SDC has distributed more than $44 million.  That federal money is first funneled through the city, which Hinton says leads to delays. 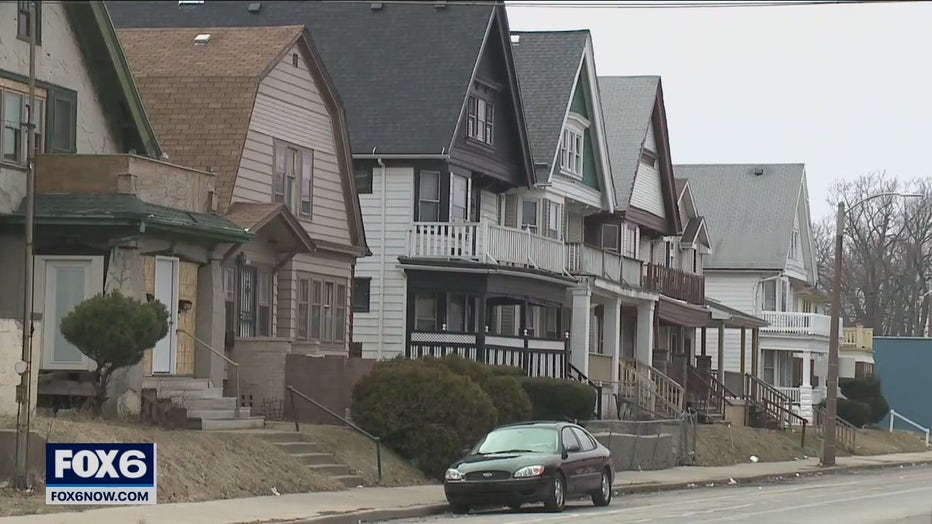 "Sometimes, we have plenty of cash and we send those checks out as soon as they are done," said Hinton. "Other times, we need to hold.  We hold those checks because the worst thing we can do is send it to a landlord and the check bounces."

For perspective, the Contact 6 inbox shows we've helped several renters waiting for SDC funds, including handwritten letters and even pleas from property owners who don’t want to evict. 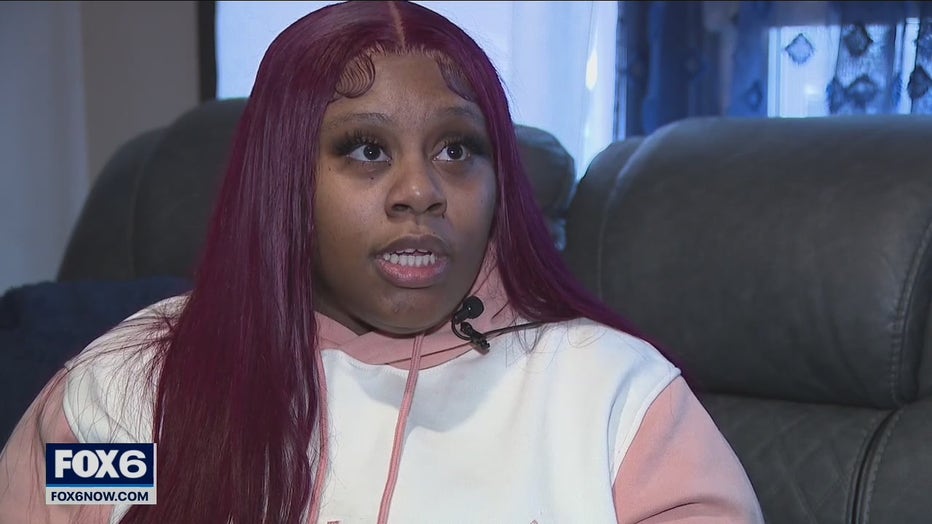 "With an eviction – no one wants to rent to you in Milwaukee," said Buford. "No one even wants to accept the application."

Buford said her landlord won’t wait any longer and she has to move out at the end of February.

A spokesman for the City of Milwaukee said Wednesday, Feb. 9 they got federal funds this week. A nearly $14 million payment is set to be delivered to the SDC Thursday, which should help with some of the backlog.

American Family Insurance group announced it is raising its minimum wage to $23 per hour, effective July 2022. It is the second raise in roughly two years.