MILWAUKEE -- The Green Bay Packers are playing at home on Jan. 12, but plenty of fans are hitting the road to catch the game. 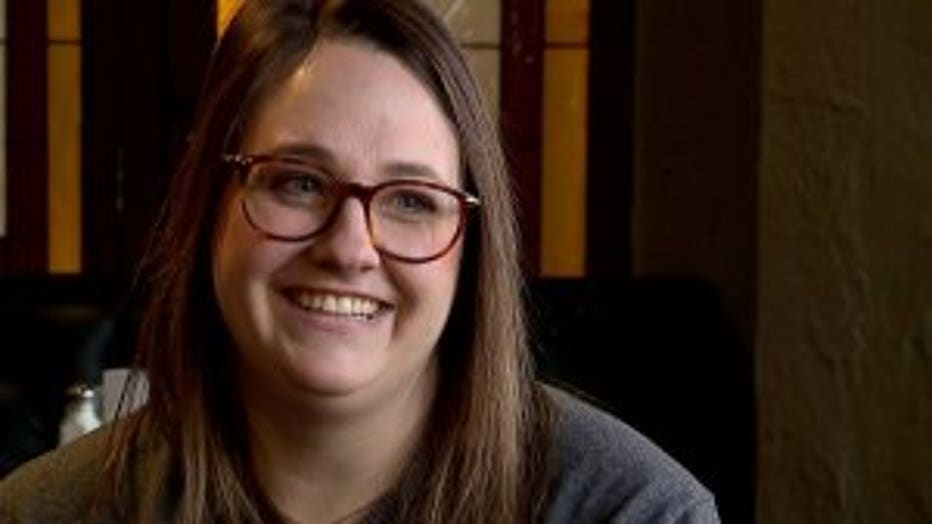 You won't find it on the menu, but at Saz's State House, green and gold pride is always the special. Servers at the Milwaukee institution have their game faces on, preparing for a big crowd for Sunday's kickoff.

"We're just excited for a Packers win," says Amy Haselow, assistant general manager at Saz's. "It has been really fun."

Gameday for the team at Saz's will come bright and early -- the eatery sending 100 Packers faithful to Lambeau Field in style. 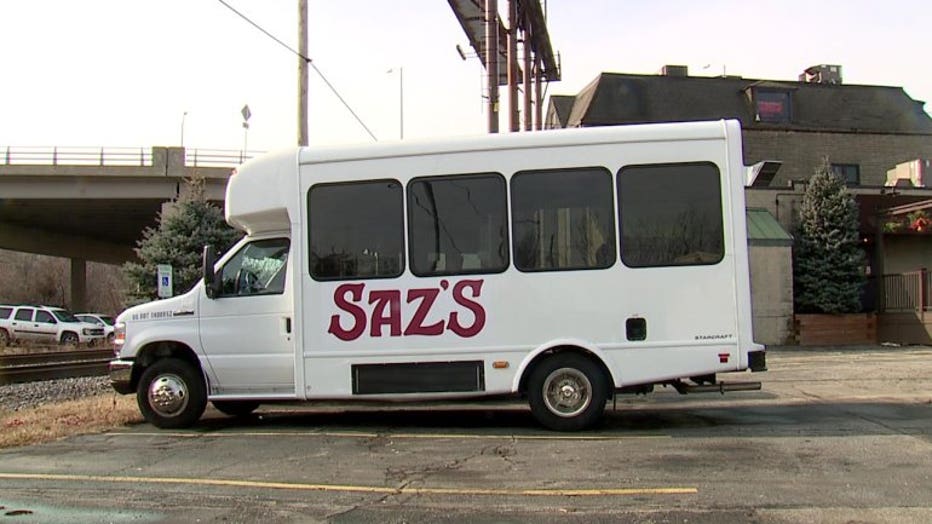 "We do full coach buses to Lambeau that are equipped with a bar," Haselow says.

Both of Saz's shuttles are sold out, but you maybe be able to catch a ride on the shuttle making a playoff run from Major Goolsby's. 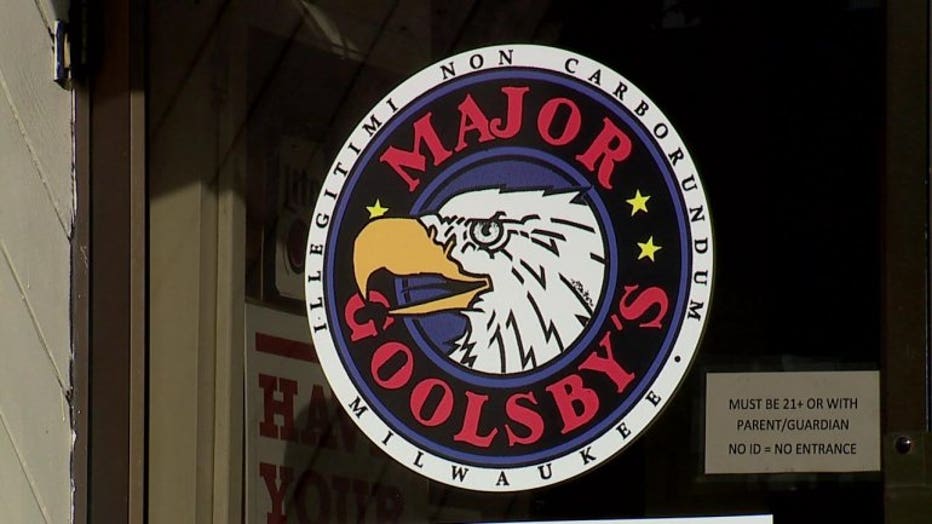 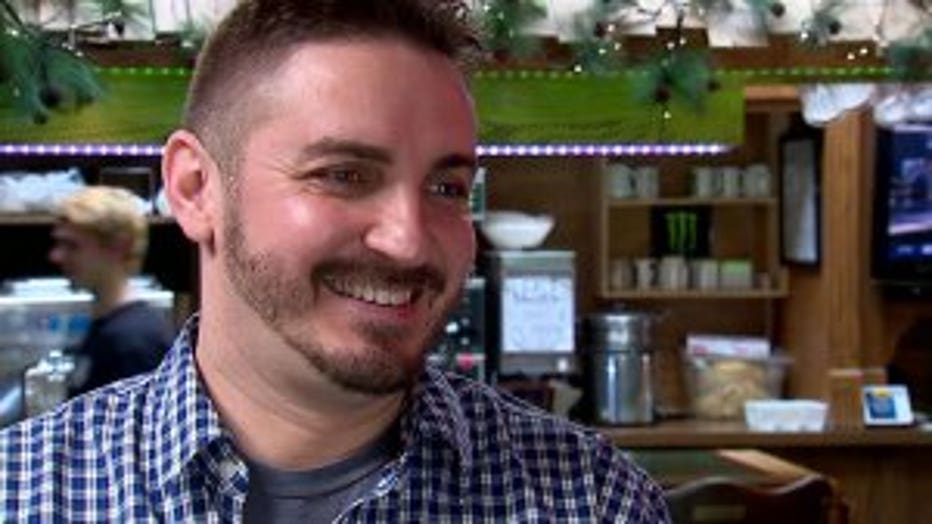 "Pretty sure there are a few left," says Marty Petricca, manager at Major Goolsby's.

When those are gone, you can find an open seat at your open bar -- if it's not already taken. Retired Saz's shuttle driver Roy Tonkovitz -- or, as he likes to be called, "Buddha" -- traded his keys for a bar stool.

"And the food is always good," Buddha says. "Ask a fat guy how the food is, right!" 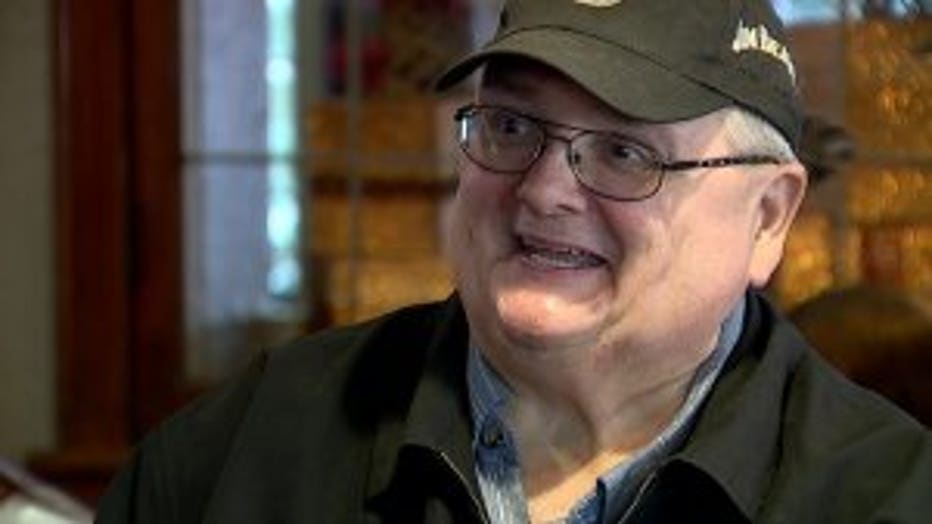 Buddha plans to savor every moment of the Packers' playoff run parked at his home away from home.

"Keep 'em winning, and like George Strait said, we're not here for a long time, we're here for a good time," he says. "Let's have it."

Fans and staff are pretty confident in their Packers -- they are already making plans for a Super Bowl party. 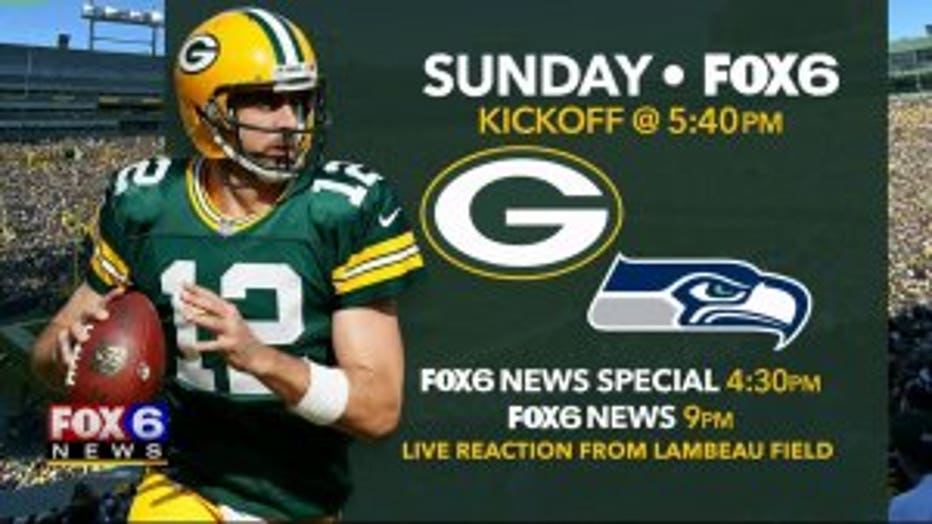