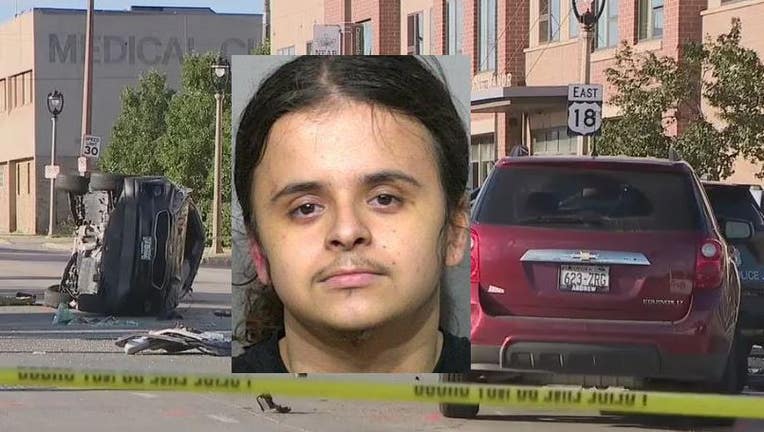 MILWAUKEE - Anthony Hernandez, 19, of Milwaukee faces charges in connection with a fatal crash during a police pursuit that happened July 28. Prosecutors say he was driving a stolen car and shouldn't have been behind the wheel in the first place because he's never had a valid license. Additionally, he was out on bond for driving a stolen car.

Police spotted a stolen Kia Sportage near Greeley and Deer Place and activated their lights and sirens, but the driver didn't stop. A 10-minute pursuit ensued, lasting about 9 miles and reaching speeds of up to 80 miles per hour. Prosecutors say Hernandez, the driver, disregarded stop signs and traffic lights during the pursuit, nearly striking multiple vehicles. 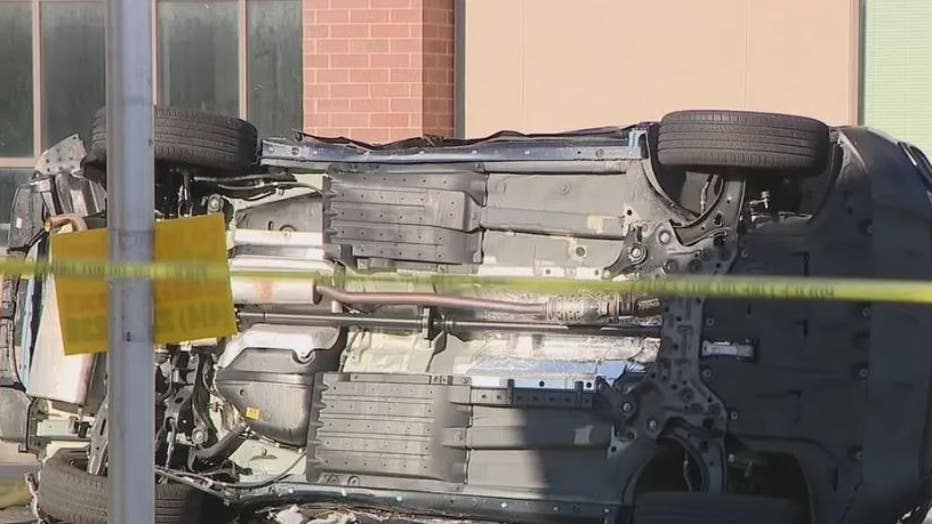 Near 35th and Wisconsin, he did hit another vehicle, colliding with a Chevy Equinox at 65 miles per hour, according to the vehicle's data, a criminal complaint said. The Chevy driver suffered minor injuries.

The impact of that crash sent the Kia into a Honda Odyssey minivan, and the Kia rolled. The Honda driver had multiple surgeries at the hospital and was placed on a ventilator before ultimately passing away.

According to prosecutors, the owner of the Kia reported it stolen on July 27, the day before the pursuit and crash, while it was parked on Kinnickinnic Avenue.

Hernandez has never had a valid driver's license, prosecutors say.

Additionally, he was out on bond at the time in a misdemeanor case for operating a vehicle without the owner's consent. He received a $1,500 signature bond in that case in April.