More than four miles of fencing will go up Monday along the concrete-lined Milwaukee drainage tunnels near 27th and Loomis, where a 10-year-old boy, his father and a neighbor drowned in June. The boy went after a soccer ball and was swept away by the raging water.

MILWAUKEE - Fencing will be installed Monday, Aug. 15 along Milwaukee's drainage tunnels near 27th and Loomis, where two men and a 10-year-old boy drowned in June.

Officials with the Milwaukee Metropolitan Sewerage District said more than four miles of fencing will go up along the concrete-lined waterways "to keep people away from the concrete channels, especially after heavy rain when currents become extremely dangerous." 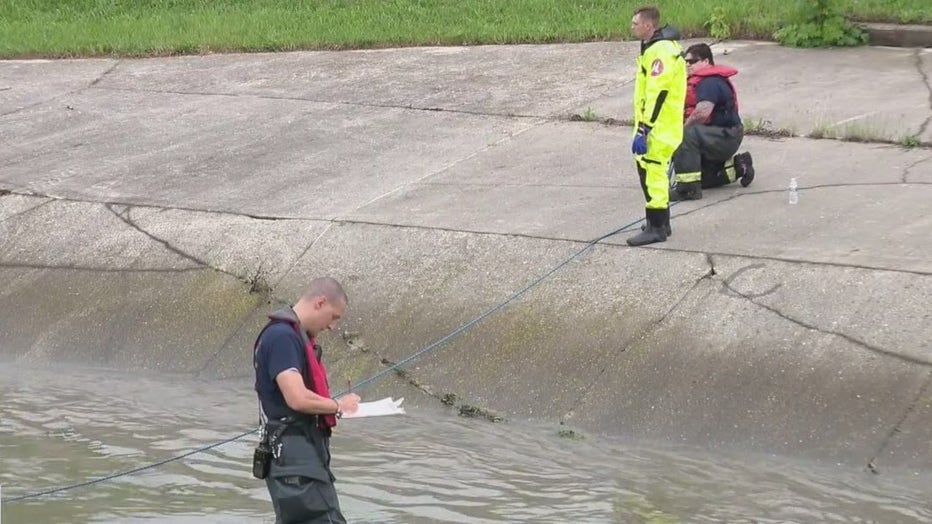 3 sucked into Milwaukee drainage tunnel near 27th and Loomis

MMSD noted these drainage tunnels were installed in the 60s to reduce flooding by moving water away from homes and businesses as quickly as possible. According to MMSD, the rushing water in the channels can move at a rate of up to 20 feet per second with a force of 400 to 500 pounds of pressure, "making it very difficult to get out to the water."

Plans call for removing the concrete, MMSD said, "which will make the waterways safer by slowing down peak flows." However, this project is expected to take 10-plus years and cost hundreds of millions of dollars. 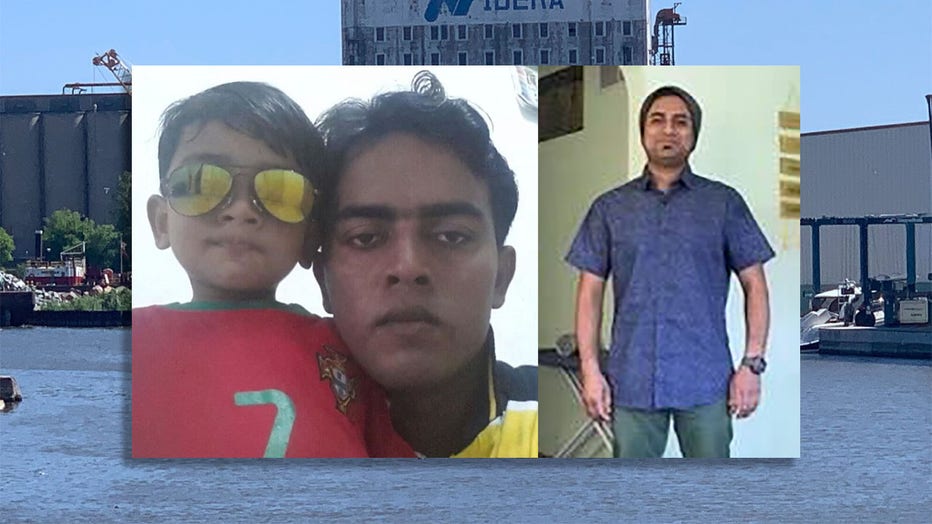 The boy was found June 14, less than 24 hours after he went missing in the rushing water. At 27th and Loomis, crews searched three 900-foot tunnels. Near 31st and Kinnickinnic, they walked through the water. The boy's body was ultimately found near 16th and Cleveland. He would have turned 11 on July 4.

One of the men was found near SkipperBud's June 16, and the second man was found in debris near the north wall of the Kinnickinnic River near 1st and Becher a short time later.

Both families are part of a tight-knit Rohingya community. They came to the U.S. less than a decade ago. The men left behind wives and children.