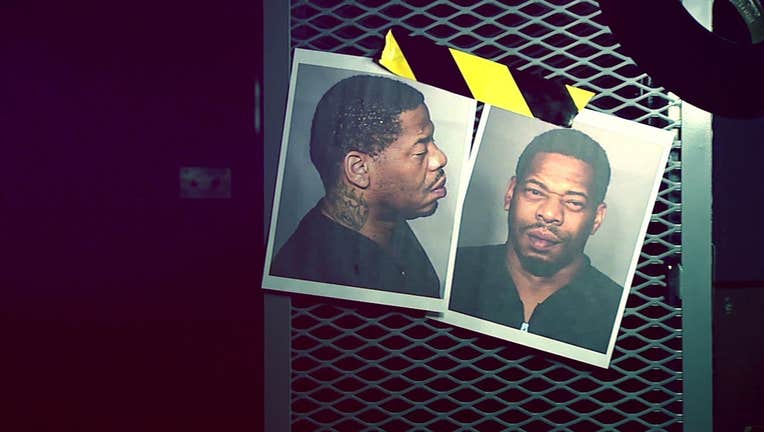 MILWAUKEE - A 43-year-old Milwaukee man who previously appeared on Wisconsin's Most Wanted has been sentenced to nine months in the Milwaukee County House of Correction. He was sentenced to seven years in prison for separate, but related, offenses, the district attorney's office said.

Antwan Rogers was charged with six counts stemming from a January 2019 domestic incident. He pleaded guilty to two misdemeanor battery counts in August 2022, and the other charges – including strangulation and suffocation – were dismissed.

Rogers appeared on Wisconsin's Most Wanted in October 2019. At the time, he faced 14 felonies and 11 misdemeanors – all related to domestic violence.

"He's had a long history with several different women where he's been abusive towards them," authorities said at the time. "Went into one of his former girlfriends' houses and over text messages, threatened to kill her if she came to court."

He went on the run in August of that year, and was eventually taken into custody in January 2020.

According to the Milwaukee County District Attorney's Office, Rogers engaged in victim intimidation and bail jumping while the case was being prosecuted – resulting in additional charges. He was later convicted of those charges and was sentenced to seven years in prison. Additionally, the sentence came with 12 years of extended supervision.

The man accused of killing Marquette University Dean Joe Daniels in a hit-and-run crash pleaded guilty to one charge on Wednesday, Oct. 27.