Jermaine Reed, the chairman of Milwaukee's domestic violence commission, resigned in protest Tuesday, Aug. 16 over the city's selection of Ashanti Hamilton to lead the Office of Violence Prevention. Reed pointed to Hamilton's criminal past as the reason he suddenly quit.

MILWAUKEE - Jermaine Reed, the chairman of Milwaukee's domestic violence commission, resigned in protest Tuesday, Aug. 16 over the city's selection of Ashanti Hamilton to lead the Office of Violence Prevention. Reed pointed to Hamilton's criminal past as the reason he suddenly quit.

In 2009, Hamilton pleaded guilty to a felony charge of child abuse after prosecutors said he hit his then 6-year-old daughter with a plastic hanger, leaving marks. Hamilton and prosecutors came to a deferred prosecution plea agreement. The charge was dropped after Hamilton stayed out of trouble for a year. 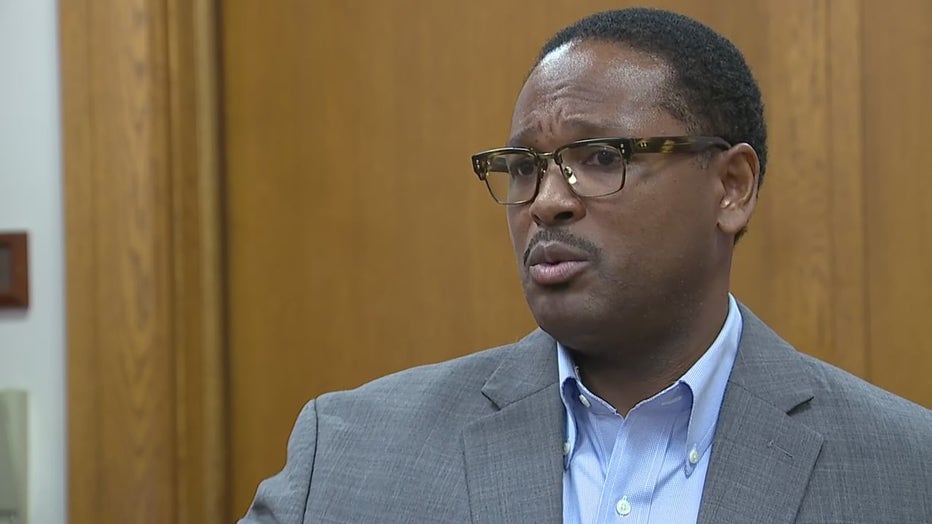 In a statement to FOX6 News Tuesday, a spokesman for Milwaukee Mayor Cavalier Johnson's office said this:

"Ashanti Hamilton addressed this issue during the news conference announcing his appointment.

He talked about how he successfully learned and changed following the incident 14 years ago.  He brings valuable insight to violence prevention because he understands, with respect to violence, how we lead change throughout Milwaukee.

His past experience exemplifies the redemptive nature of prevention work. People who have made a mistake, recognized it, and corrected their behavior have become the most creditable messengers of the possibility of change in our community. It is a core principle of the Office of Violence Prevention.

Ashanti Hamilton has fully complied with the requirements of the court.  More importantly, he has a solid relationship with his family." 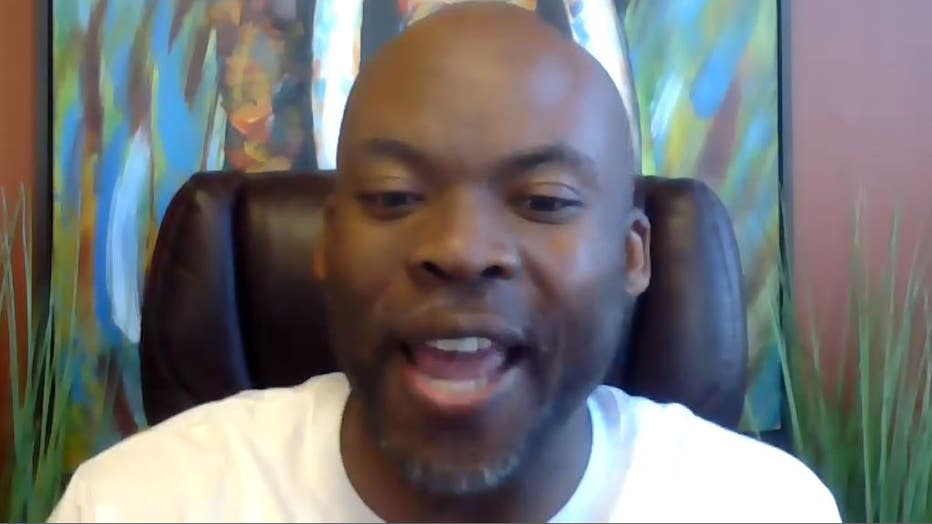 "This is a reality I had to go through, a learning experience that I had to grow through, and I think we bring our life experiences to every position that we take," said Hamilton on Monday. "I brought that experience to my representation in the 1st Aldermanic District. I brought that growth to understanding how to help families, and I’ll bring that to this position."

Reed said Hamilton's selection as leader of the Office of Violence Prevention "makes absolutely no sense," calling it "crazy."

"Child safety is not something that is valued in this community," said Reed."We have a situation here where someone has been appointed to run an office, to direct an office that is focusing on violence prevention, and a big part of that, of course, is reducing family violence. The focus is family violence. It is counterproductive, sending the wrong message to have someone oversee that who has admitted to using physical aggression and violence toward their child."

Reed said the firing of Arnitta Holliman, former director of the Office of Violence Prevention, was unjustified, adding "Arnitta Holliman is qualified."

Mayor Johnson announced Monday that Hamilton will be the new director of the city’s Office of Violence Prevention after Holliman's firing.

Alders have criticized the effectiveness of the Office of Violence Prevention and what they say was the lack of any clear results. Milwaukee homicides are up 33%. 2021 beat the previous record in 2020, and 2022 is on pace to beat it again. There have been 141 homicides this year compared with 106 at the same time last year.  Milwaukee has seen 537 non-fatal shootings in 2022 – along with 251 carjackings. Milwaukee Police Department crime stats show other violent crimes are down compared with this time last year. Rape is down 41% and robbery is down 9%.

Holliman was critical of her firing on Aug. 3, calling it "unprofessional." She said it came without notice.

"OVP should never be solely held accountable for a rise in homicide numbers. OVP is one office. The mayor has repeatedly said that this takes a multipronged – or an approach that is not just MPD. It’s OVP but also, the community," said Arnitta Holliman, former director of the Office of Violence Prevention.

Holliman led the office for 14 months.

Hamilton's future resignation from the Common Council upon taking over the OVP will leave four vacancies – a quarter of the spots open.