MILWAUKEE -- Inside a quiet Milwaukee apartment, the answering machine slowly filled with messages from Steven Traindl’s loved ones and co-workers: “Steve, this is Phil again. Where are you? Please give the store a call."

Traindl, 30, was nowhere to be found on that October day back in 1988. He was scheduled to work at Ace Hardware in Franklin and didn’t show up to his shift.

Another message echoed on his answering machine, “I suppose you probably already know that Phil is looking all over for you.”

On Oct. 5, Traindl’s parents visited his apartment near 39th and Chambers and discovered their son was dead inside. 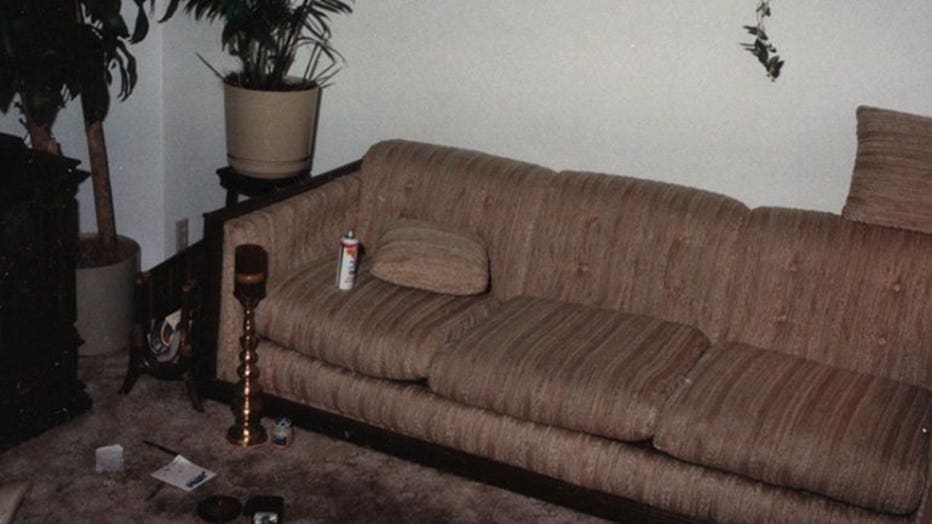 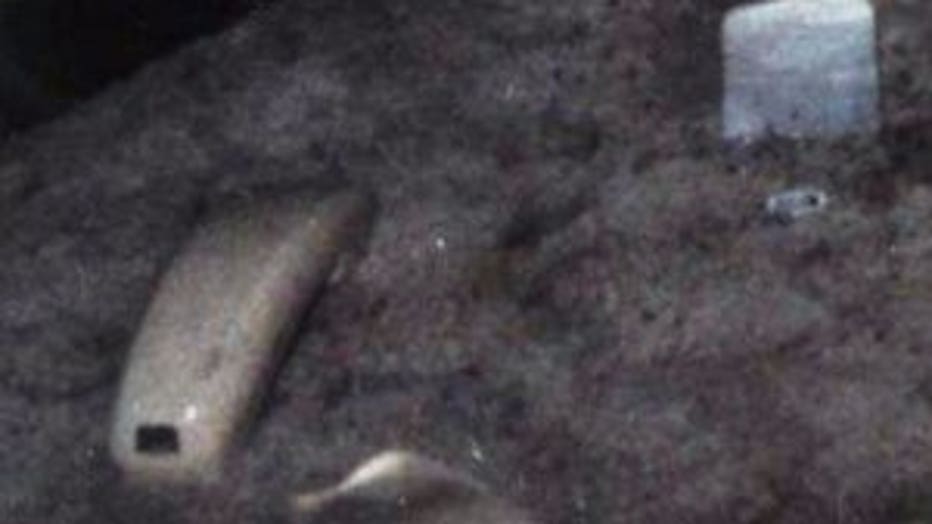 “He was found with a tank top on, laying on his stomach in the living room on a bed sheet,” said Detective Nathan Butz with the Milwaukee Police Department's Cold Case Unit. “He was nude from the waist down, tied with a phone cord from his ankles, to his hands, to his neck.”

His death left family and friends heartbroken and desperate for answers -- that 31 years later -- have never come. His cousin Michelle sharing even though time has passed, it feels like it just happened yesterday.

Other extended family members echoed how loved Traindl was to those who knew him. 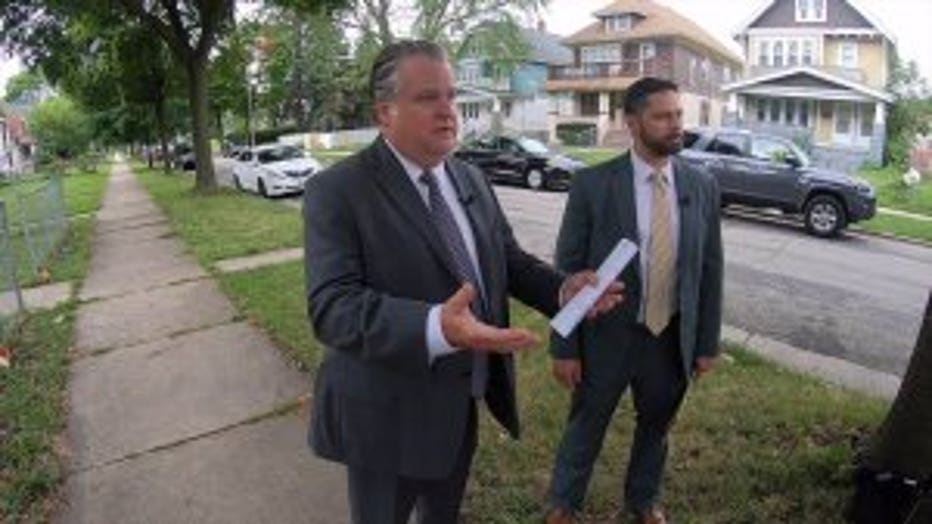 At 30 years old, Traindl was a hard worker. Police said he carried three jobs in the Milwaukee area at the time of his death. He worked at a floral shop, he was a doorman at Your Place Tavern, and he worked at a hardware store in Franklin. Friends said he also worked at the post office on St. Paul.

Traindl loved jewelry and was known for having a busy social calendar. Detectives have long considered whether the people close to him may have been involved in his death.

“We have a belief that this person knew him,” said Detective Butz.

When Traindl’s parents found their son, police reported he was stabbed multiple times.

“The way he was stabbed, the places he was stabbed, suggested a very violent and intentional act,” said Detective James Hutchinson. “I can’t imagine any parent finding their child in that position.” 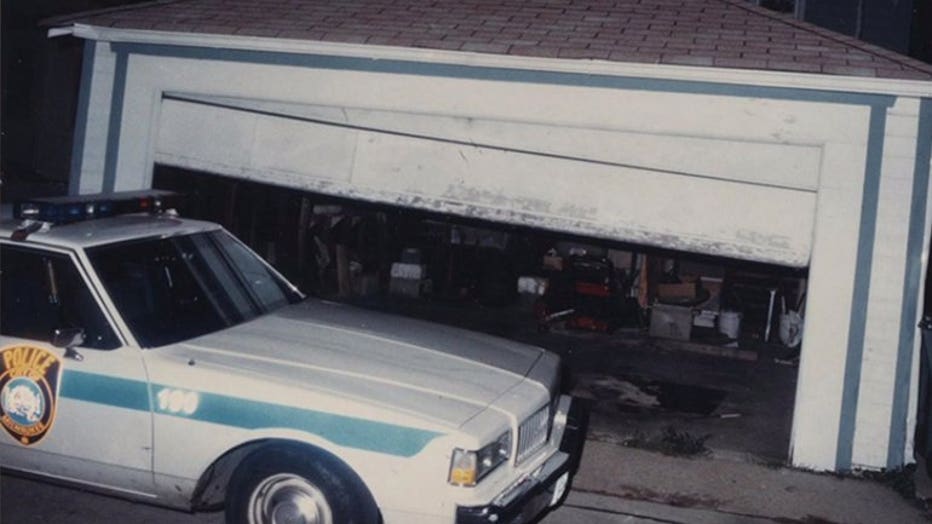 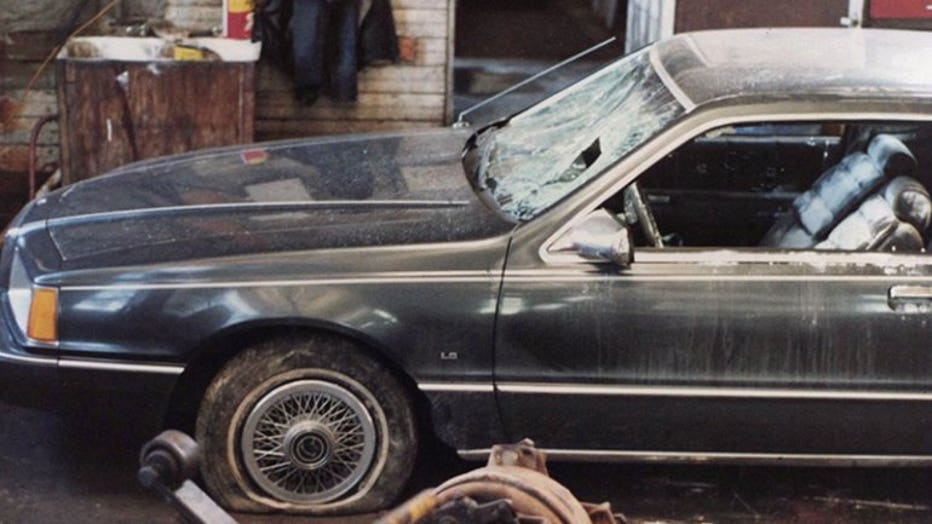 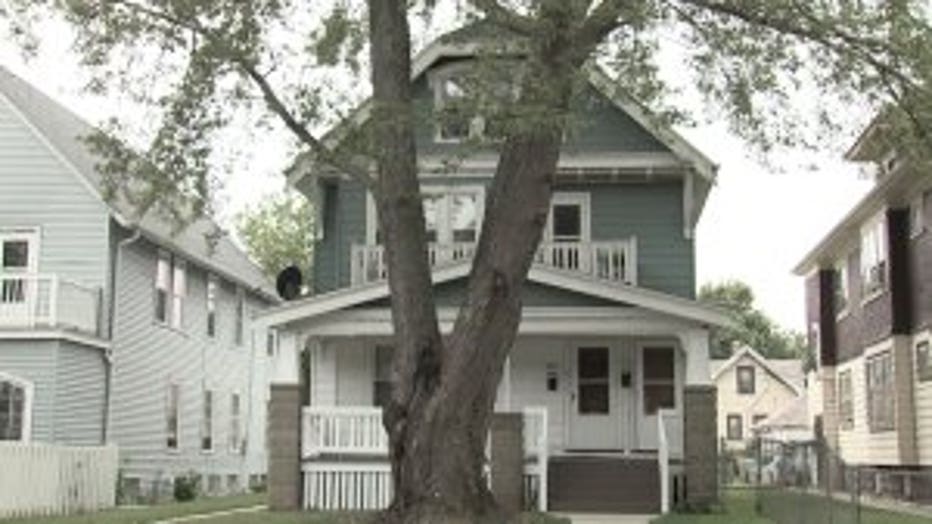 Detectives soon uncovered that Traindl’s car was missing from his garage.

“The did quite a bit of work trying to find it locally, but it did not turn up immediately,” said Butz. “It was found a few days later in Indiana.”

The car was discovered off a rural Indiana road, covered in mud up to the running boards.

“The car was in a state where it wasn’t just a car parked on the street," said Hutchinson. "It was intentionally put in a location and was intentionally tampered with to prevent evidence from being recovered from it."

Evidence recovered from inside and outside of that vehicle were dealt with to the extent technology could provide, according to police.

For years, investigators worked with a big clue left behind; witnesses who reported hearing footsteps for nearly four hours the night before Traindl’s body was found.

“That tells me and it tells Jim, there was more than one person up there for four plus hours,” said Butz. “That’s not your typical burglary. In this case, whoever was up there with him stayed for quite a while.”

Investigators worked with several theories, including a neighbor who had access to the property, and a friend who had stayed with him recently, but investigators did not rule out that his sexuality may have played a role in his death.

“There was a person that Steven may have been having some relations with who was not out about his sexuality and was essentially anti-homosexual,” said Hutchinson. “ would talk about that and portray himself as being very anti-homosexual at the same time was having some type of relationship with Steven.” 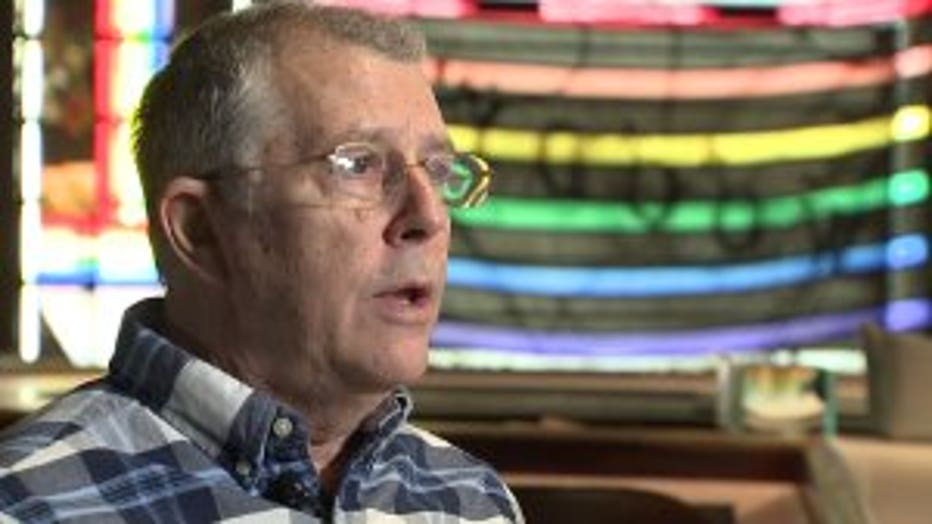 During the days and months that followed, an LGBT publication, Instep, covered the details of his horrifying death. Don Schwamb is an LGBT historian and activist, who has lived and studied the challenges gay men faced then and now.

“You always had to be more careful about your surroundings, and who you were around, and where you went,” said Schwamb. “That’s why gay bars were so popular back in the day, because it was always a safe haven.”

Schwamb said gay men, especially during that time period, had to be on high alert because of the sometimes hostile environment that could come about because of their sexuality.

“There were a lot of closeted, very closeted people who might want to engage in a gay sexual activity, but then might be afraid that someone would find out,” said Schwamb. “If you have a certain warped mind, you might say, the best way to protect myself is to make sure this person can never talk about what we did and they may resort to murder.”

‘They’ve been haunted by this’

Traindl’s family and friends have lived with thoughts of what may have happened all those years ago. For a few extended relatives in the Milwaukee area, they recently stumbled upon his obituary, which got them recently thinking about the case.

“I showed it to Jennifer and we talked about it. We talked about the injustice of it all,” said Dennis Parteka, an extended relative who remembers fondly his childhood days with Traindl.

Parteka’s daughter, Jennifer, soon took the matter into her own hands, wondering where Milwaukee police stood on the case, and was directed to MPD's Cold Case Unit. 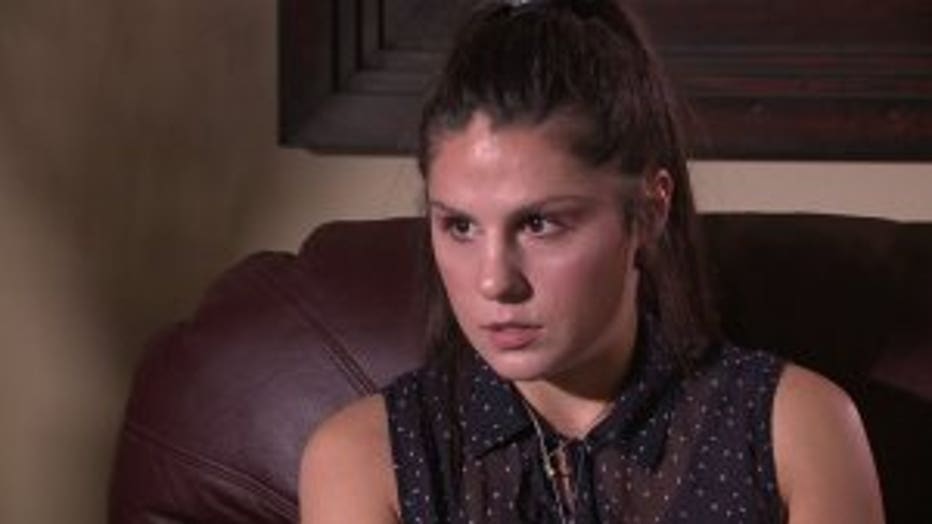 “I have this inner dialogue with myself all the time about it, that I can’t let this go,” said Jennifer Parteka, who was born after Traindl’s death. “It’s not fair to Steve, and he’s not here to fight for himself. If I can’t be even a small amount of help to bring justice for him and peace for his family, and not let this go and continue to fight for him -- I will.”

Parteka soon connected with family members and friends who were closest to Traindl. She used social media and gathered contact information in case the police needed it.

“Getting to know about him made him much less of a name on a headline and more of this person with a life and people who loved him,” she said.

Parteka said Traindl’s family and friends have been haunted by the circumstances surrounding his death and are hoping that some information could help detectives solve this case.

Detectives asked anyone who may know something about Traindl’s death to reach them via their Cold Case Facebook page or by phone at 414-935-7360. They were continuing to send out evidence to the state’s crime lab as of September 2019, and asked anyone with information to come forward.

“People sometimes just don’t know the information is as valuable as it is,” said Hutchinson. “Give us a call. Contact us. Let us know.”