The search for the individual who opened fire on a Milwaukee County sheriff's deputy quickly became an alarm clock for people across the county, bringing questions about its wide scope and vagueness.

MILWAUKEE - Officials say a Milwaukee County sheriff’s deputy was shot and wounded after a traffic stop by a suspect later found dead of a self-inflicted gunshot wound. So many of us first learned of this situation from a safety alert sent with a startling alarm to cellphones around 3:50 a.m. Wednesday, Jan. 26.

That message brought a lot of questions -- like why was it sent across Milwaukee County?

The Milwaukee County Office of Emergency Management sent that alert county-wide out of an abundance of caution with school and workdays a few hours away, and it was a very serious case. A deputy had just been shot.

Another emergency manager said targeting a message like that is the goal, but the technology just isn't there yet. 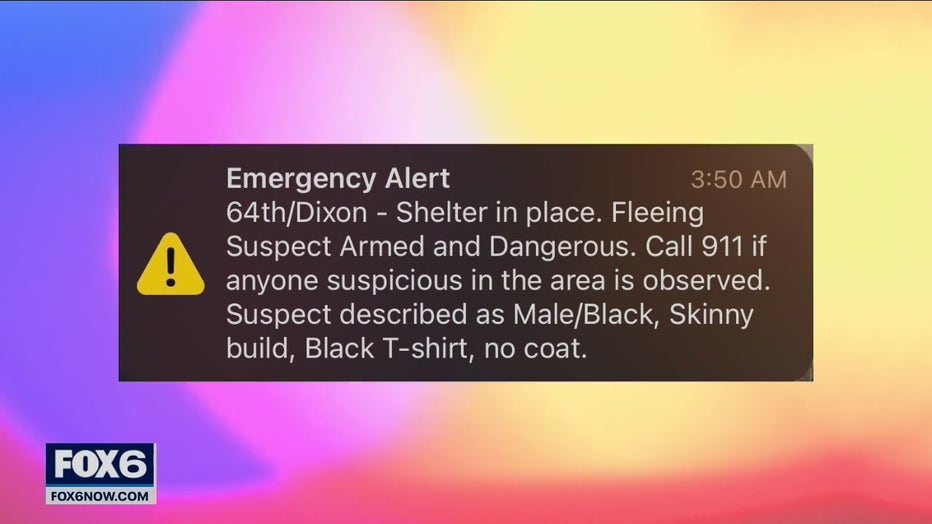 The search for the individual who opened fire on a Milwaukee County sheriff's deputy quickly became an alarm clock for people across the county like Primakow, whose phone received the alert in Glendale.

"I did not immediately know where 64th and Dixon was, but I knew it wasn't where I was and I went back to sleep," Primakow.

He said he understands the need for a message like that to nearby residents but fears the wide scope hurts its credibility. 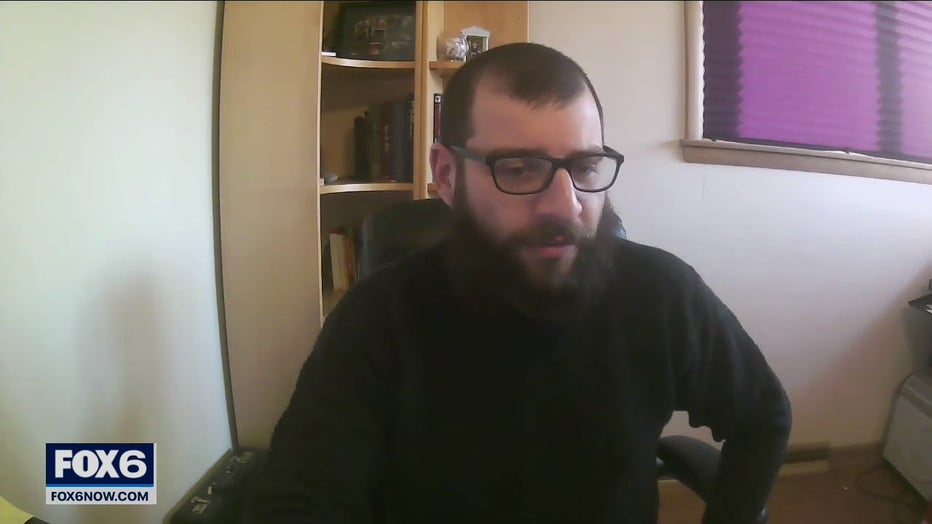 "My guess would be that very few people other than those who looked at that text and went, 'Oh, that's two blocks away from here,' actually sheltered in place and actually took it seriously," said Primakow.

The Milwaukee County Office of Emergency Management sent that alert but wasn't available for an interview Wednesday, so we asked Ozaukee County's Scott Ziegler.

"There's quite a bit that goes into it," said Ziegler.

He said it isn't as simple as sending a text and picking its recipients. After evaluating the emergency, a dispatcher will send the relevant information in an alert -- generally targeted to cell towers in a specific area. However, technology limitations make that challenging. 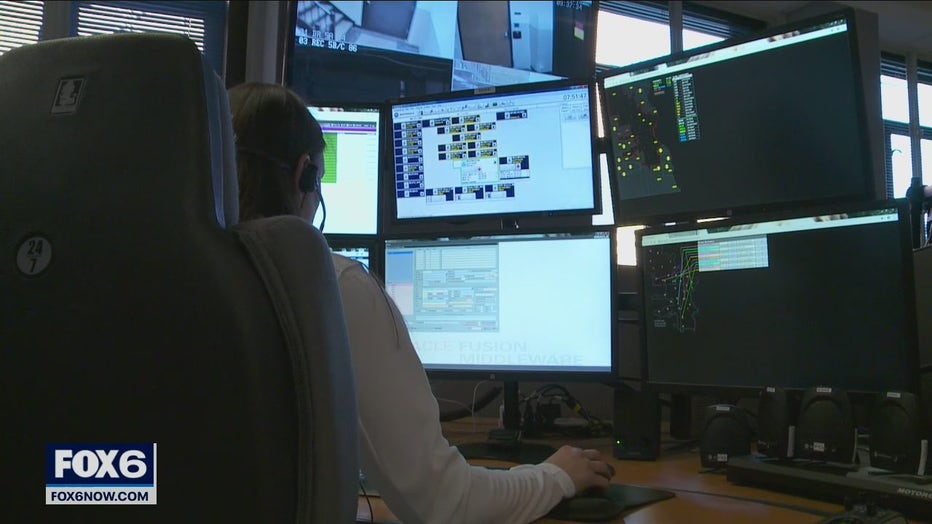 "It shouldn't go out of that area. That's the goal," said Ziegler. "They're not there yet, and it's not necessarily a software issue. It's a cellphone issue."

It's led some emergency managers to warn more people than intended, despite concerns that excessive warnings will cause complacency.

"We don't want people to do that, obviously," said Ziegler. "We want them to take the action, seek information, find out what's going on so they can act appropriately." 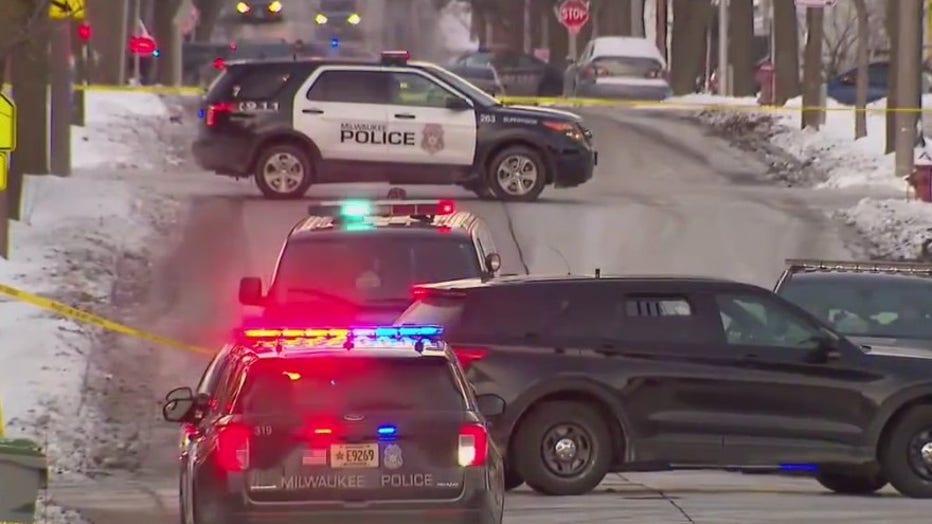 If you thought the message was vague, the software often limits the number of characters available to 90 or 360.

Milwaukee County says it is working with FEMA and its vendor to address the issues discovered by so many amid this incident.

A Milwaukee man, 46, died at the hospital after a shooting near 72nd and Sheridan Wednesday.