MILWAUKEE - A 15-year-old boy was killed in a reckless driving crash in Milwaukee on Saturday, Aug. 28. Devastated, the boy's mother is asking others to stop driving recklessly.

J'Shawn Bartley was in the back seat of a vehicle that crashed in a cemetery near 20th and Auer that afternoon.

There may be no pain greater than losing a child.

"My baby’s just gone," said Dominique Ford. "It’s like my heart is broken in a lot of pieces…Losing a child, it’s like a piece of your soul, your heart is gone."

Police said the crash was the result of reckless driving. Investigators said three other teens were critically injured. and two more fled from the scene.

"The reckless driving, that’s what killed my baby, driving so crazy," Ford said. 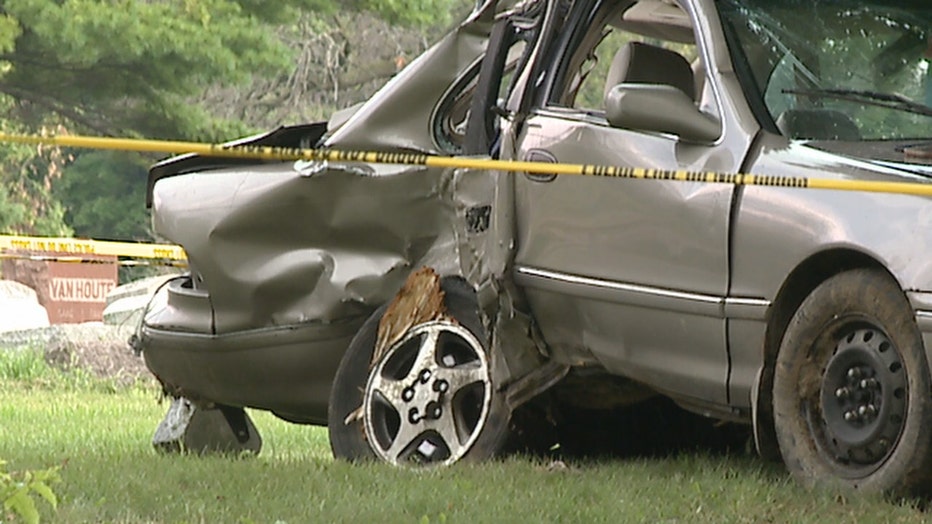 Scene of fatal crash near 20th and Auer.

Ford remembers her son for his kind heart. The North Division High School sophomore loved football and was always willing to help his mom.

What makes the pain even greater for Ford is that she buried her husband 10 months earlier. Less than a year later, she now plans her son's funeral.

"I’m not OK, I’m messed up. I might be here, but my mind is somewhere else," Ford said. 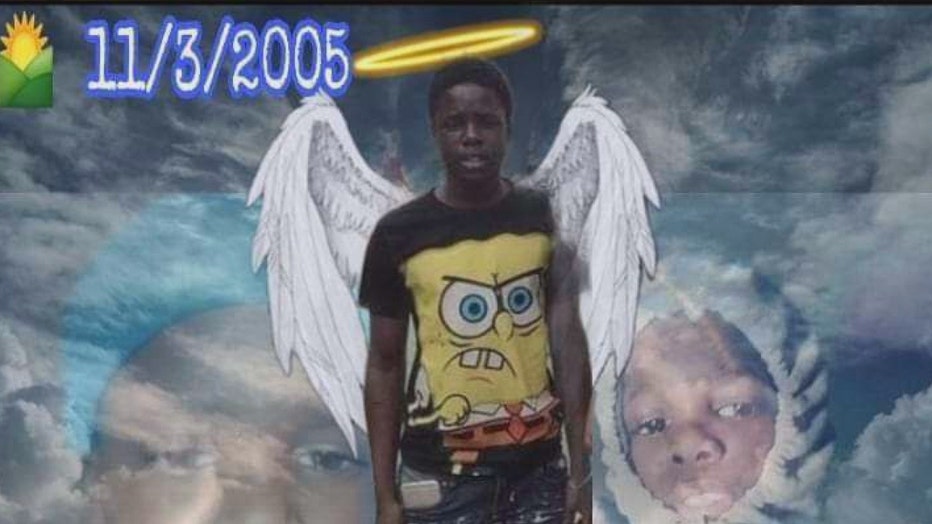 The mother struggles to find words for her pain as she shared a message with Milwaukee in the week following her son's death: "Slow down, slow down."

Police continue to seek the two people that ran.

A GoFundMe online fundraiser was created to help pay for Bartley's funeral costs.