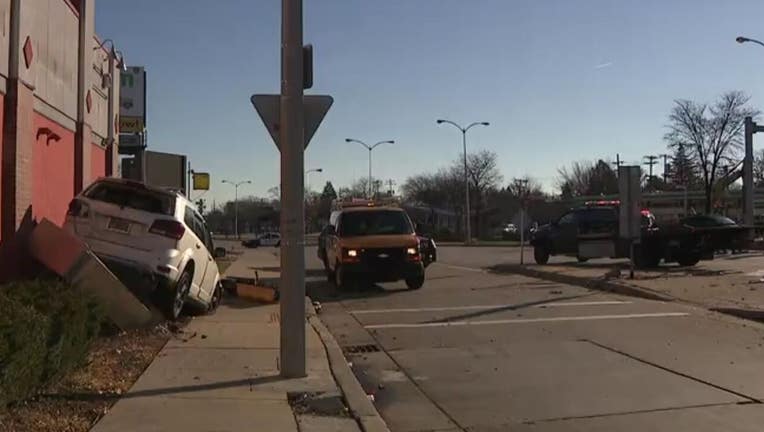 MILWAUKEE - Two drivers were hurt after police said one of them, a 17-year-old, ran a red light near Appleton and Capitol Monday morning, Nov. 28, causing a crash.

The impact caused the vehicle driven by the 17-year-old boy to hit a traffic signal, a traffic control box and a nearby building.

The driver of the car that was hit, a woman, 42, had to be removed from her vehicle. 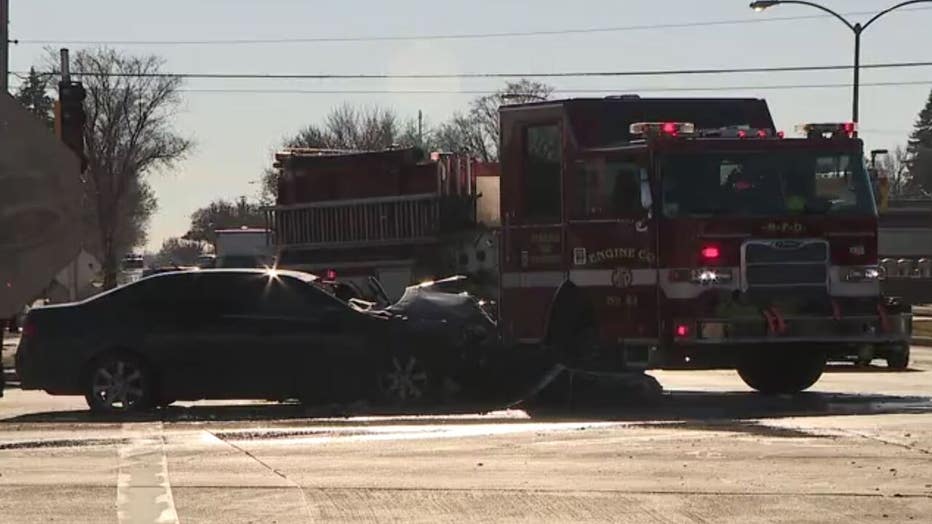 Both drivers were taken to the hospital.