Milwaukee gets millions in COVID relief

Milwaukee Mayor Barrett laid out his priorities for the COVID relief money.

MILWAUKEE - Milwaukee prepares for nearly $400 million in federal COVID relief. The U.S. Department of the Treasury has released guidance on how the American Rescue Act money can be spent.

Wisconsin is expected to receive billions going to the state, counties, cities, town and villages, with $394 million soon on the way to Milwaukee, less than the originally expected $406 million.

"Receiving 400 million dollars is a Godsend," said Milwaukee Mayor Tom Barrett. "There’s no question about it. It’s the first time this has ever happened to me in my career." 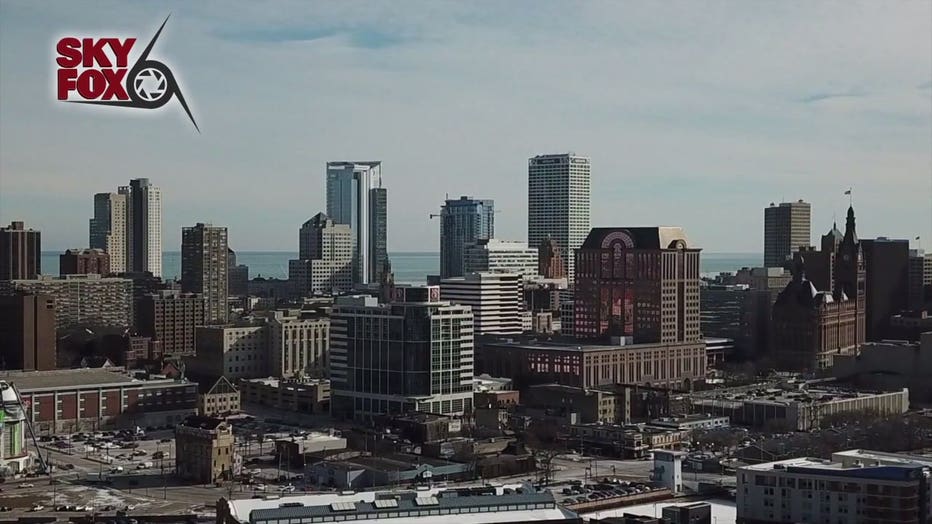 Here's what the Treasury Department says is coming to Wisconsin metro cities: 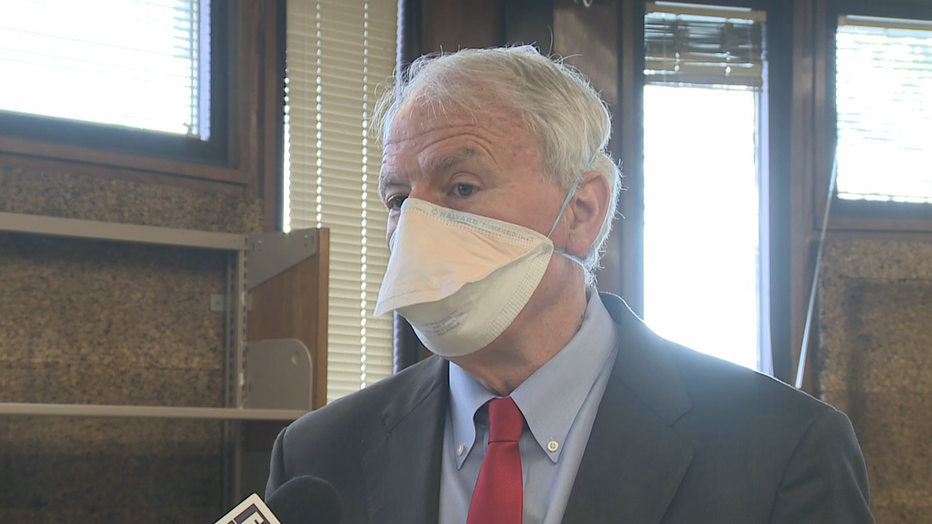 The money to metro cities is divvied up based on a complex formula that takes into account the extent of poverty, population, housing overcrowding and age of housing. Mayor Barrett laid out his priorities for the money.

"Clearly housing is a priority, early education, we’re going to have a working group on Wednesday dealing with broadband," Barrett said. "The whole lead issue, that means primary the issue of lead-based paint, because we believe that the infrastructure package will probably address a lot of the lead lateral issues."

"The lights. We’ve had a lot of problems with lights," he added. "We’ve got a lot of places where we have to fill holes because of lost revenue as well. There’s a lot of work that needs to be done." 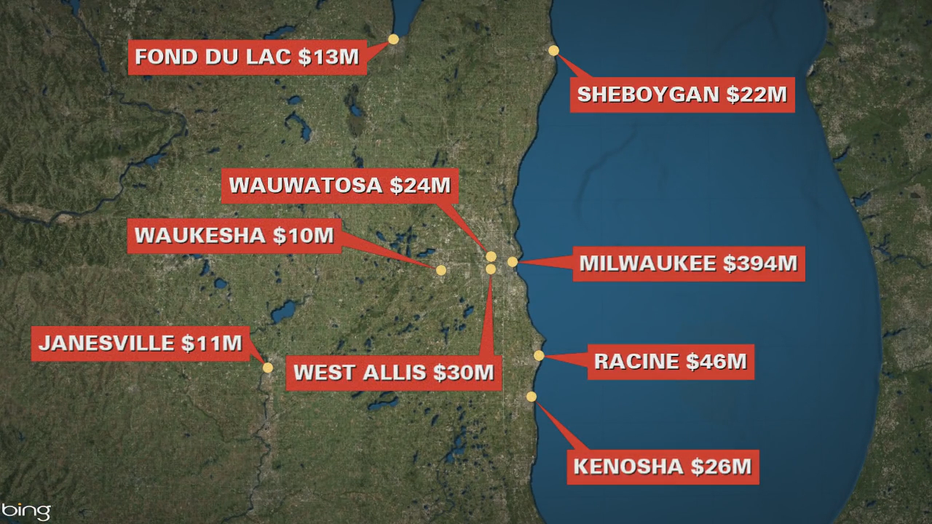 The city budget director estimated the city last year lost at least $30 million. The federal guidelines say the money can be used to make up for the losses. The money can also be used for public health expenses, help for those people and businesses hurt by the pandemic, premium pay for essential workers, or invested into water, sewer and broadband. The money can’t be used for tax cuts, debt or pensions.

"Today is a key day," said Barrett. "I think actually the money will be arriving this week, the first $200 million."

By law, the cities' money will be broken up into two batches. The federal government was supposed to send the first half by 60 days after enactment, Tuesday, May 11, and then the second half next year.

Republican lawmakers opposed the state and local money saying it was wasteful and unneeded, as their revenue has been rebounding.