Three males and one female pup were born to mom, Shamrock, and dad, Malarkey (Larkey) on Feb. 7. Zoo officials say this is the first surviving otter litter for the pair, and for the Milwaukee County Zoo.

While the Zoo’s other female, Clover, and Malarkey remain in the outdoor habitat, Shamrock and the pups are living together (the pups are usually curled up in a ball next to each other), in the indoor maternity den, with soft, natural bedding material for warmth and comfort. 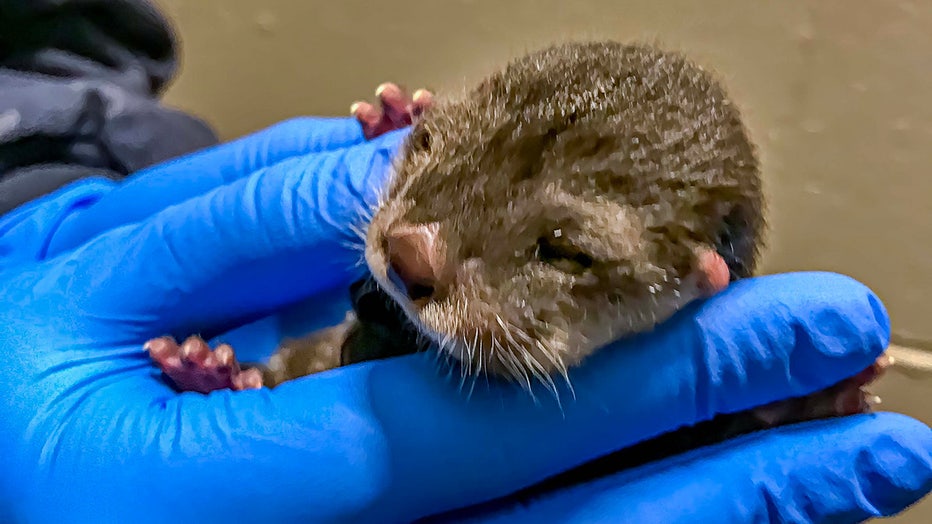 Shamrock is nursing the pups, who should be fully weaned at 3-4 months. In 42-56 days, a news release says they will begin eating fish that the keepers will "mash" for them, or fish that Shamrock drops from her mouth. North American river otter pups are born with their eyes closed, and they’ll remain closed until about one month old.

Keepers say they usually see the pups nestle together and sleep many hours of the day. It’s expected the pups will learn how to swim from mom, at about 1 ½ months old. They will walk first, and then learn how to swim in the indoor pool. 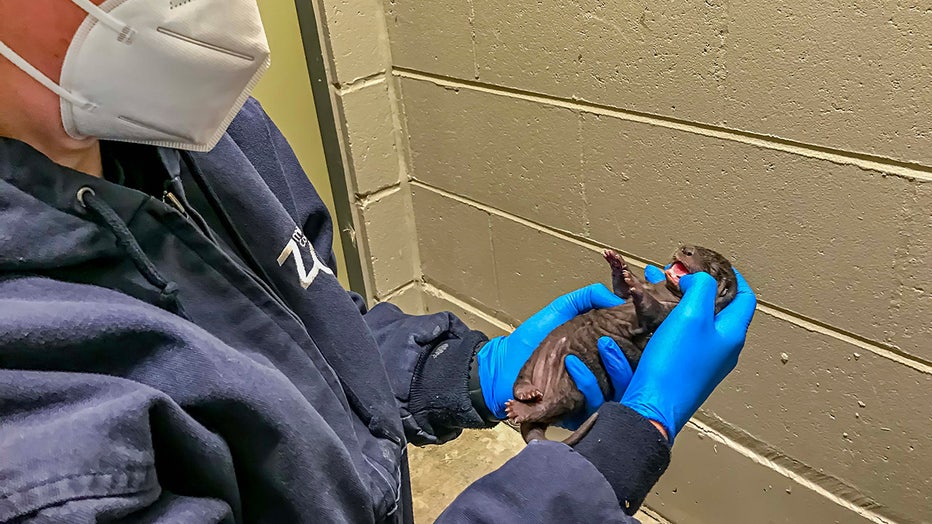 The new arrivals marked their one-month birthday March 7, and Shamrock and the pups, who have yet to be named, will remain off-exhibit for the next few months.

Animal care staff are keeping a watchful eye on them, and the Zoo will regularly update visitors on their progress. 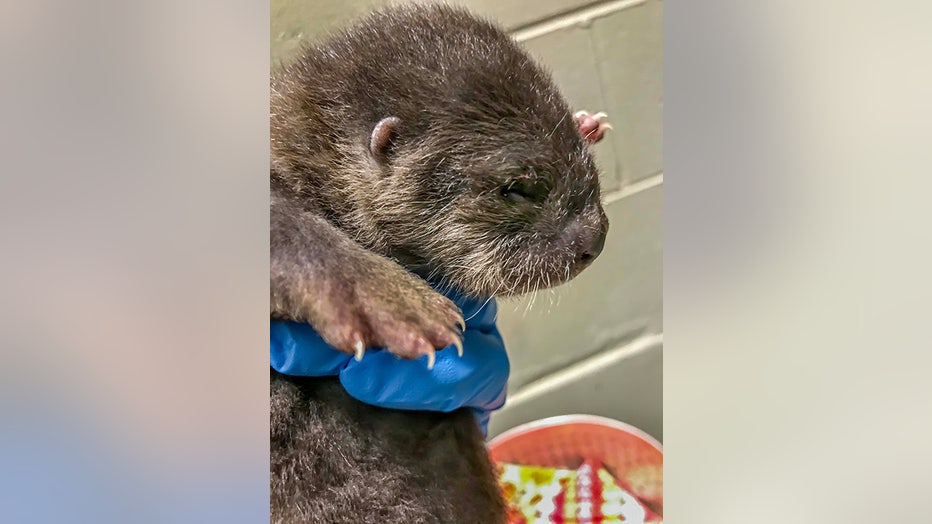 The Bronze Fonz is coming back!

Alanis Morissette will perform at the American Family Insurance Amphitheater on July 23.