Yang remembers leaving the refugee camp she called home in Thailand -- and asking the flight attendant for a soda. 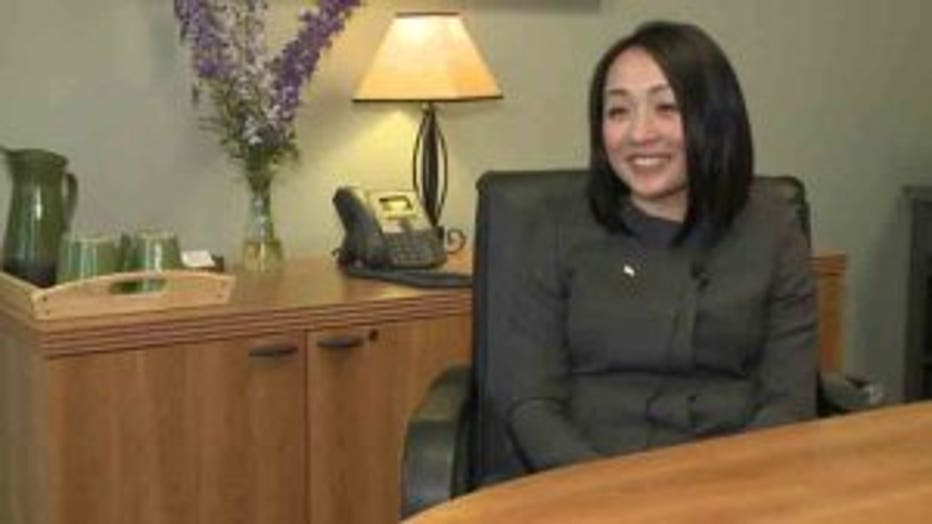 "As a six-year old, you watch where the sugar is coming from, right?" said Yang.

"My goal at the very outset was making sure I meet people, not just to meet them, but understand the issues that exist in our community," said Yang. 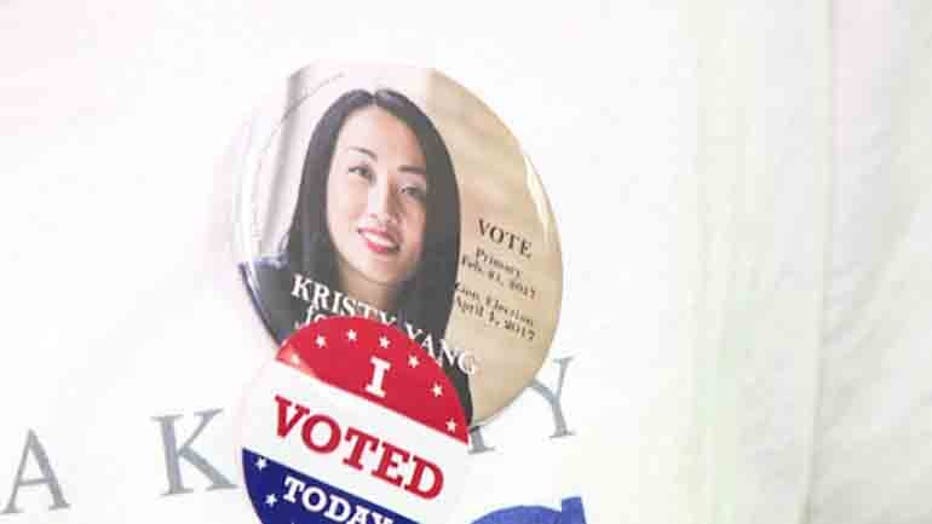 Yang's youngest brother was seriously injured when he was hit by a car at age six.

"My parents experienced their inability to navigate the legal system and their lack of guidance to help them make very important decisions about my brother's life," said Yang.

That's when she knew she needed to become an attorney.

"If I think that certain things are unfair or that things could be better, then what am I, in my individual capacity, going to do about it?" said Yang. 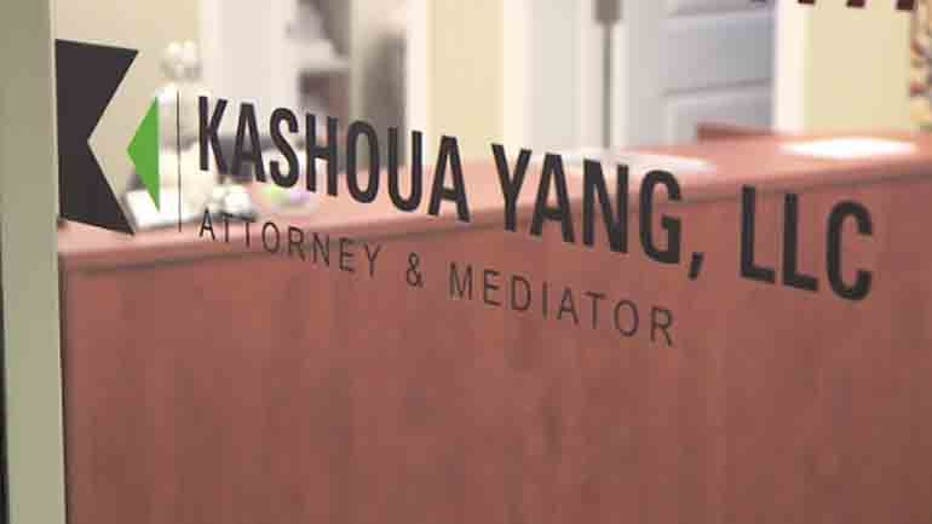 "I think my calling was really to get on the bench," said Yang.

And she will. Starting in August, she'll take her seat at the Milwaukee County Courthouse.