MILWAUKEE COUNTY -- Residents want a say after sex offenders were slipped into a Milwaukee neighborhood. Community members are up in arms about the policies that allowed it to happen, but the board that put them there is unapologetic for its actions. 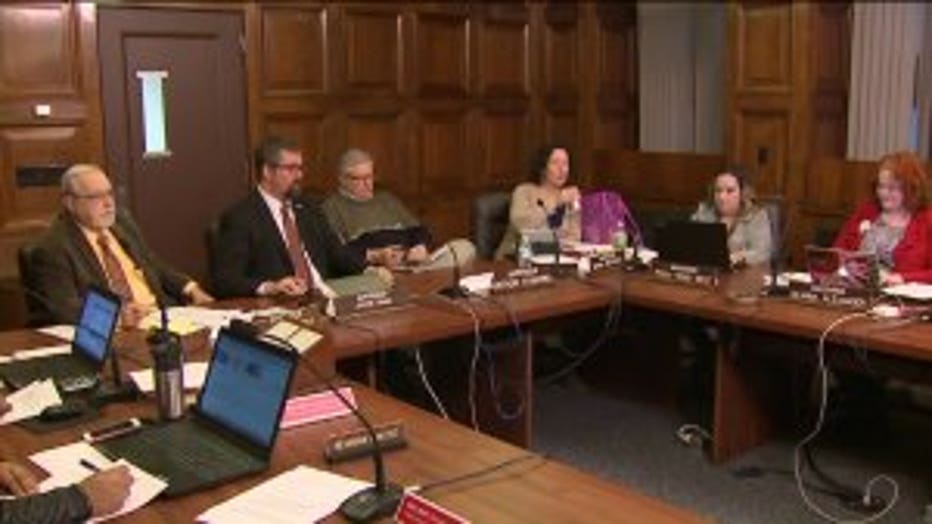 The outrage is over a house near 3rd and Uncas. It's a home for the mentally ill. But now, two registered sex offenders are being allowed to live there too. 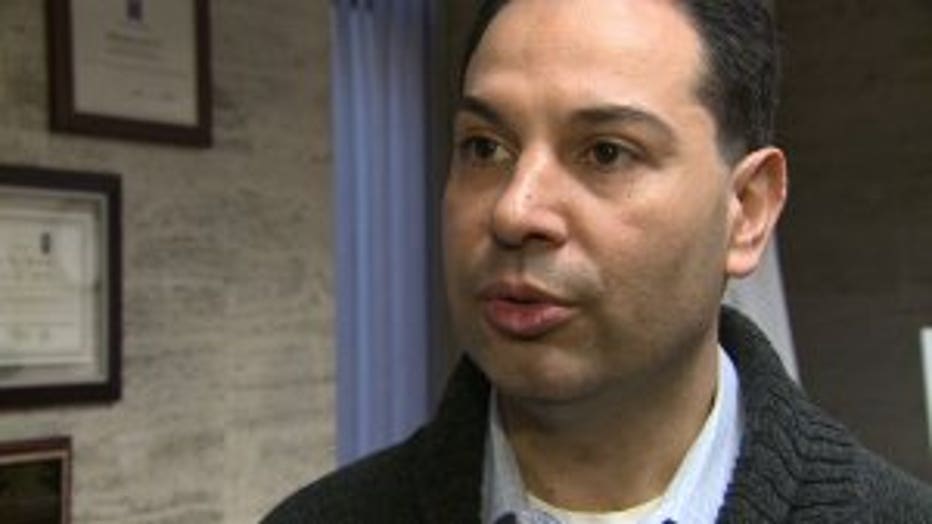 Colon defended all residents living in the home.

"We transitioned them into the community -- person-centered approaches with comprehensive plans to ensure their safety but also the safety of the community," said Colon.

But Dennis Hughes, staff representative for AFSCME Council 32, says that's not the case.

“Our employees are telling us that the sex offenders that are being placed, when they were in the long-term care facility, were openly talking about the fact that they intended to assault children. Specifically, a 12-year-old boy and a 14-year-old boy," said Hughes. 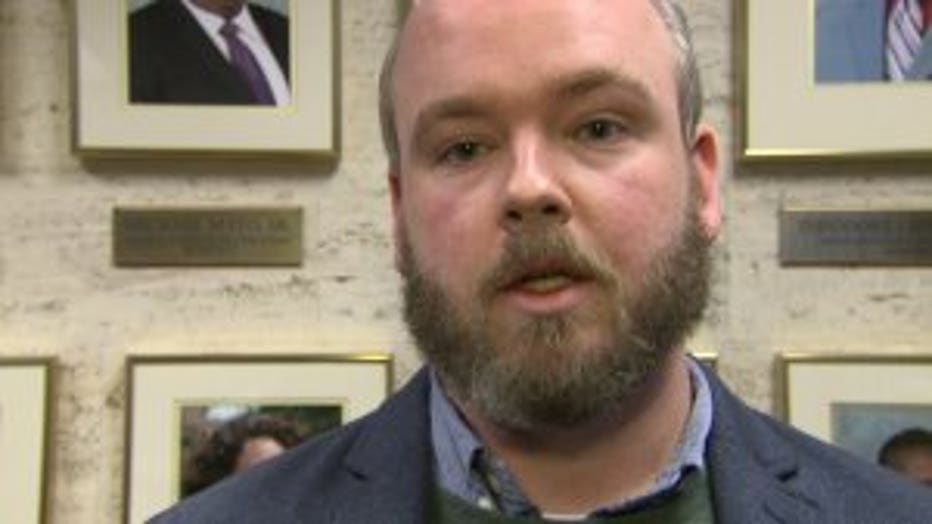 Residents also feel they've been kept in the dark about who is moving in.

"If we have sex offenders that are entering our neighborhood without our knowledge, the threat for our children has increased tremendously," said Lewis.

Residents and some supervisors want public hearings to learn more about these placements. But Colon says that's not happening.

"We will not hold a public hearing ever to let the community know we are transitioning clients into their neighborhood. That's not what we do. It's a violation of HIPAA and privacy laws," said Colon.

Several requests continue to be made for the mental health board to hold a public hearing on the issue -- meanwhile the county board will revisit it in March.